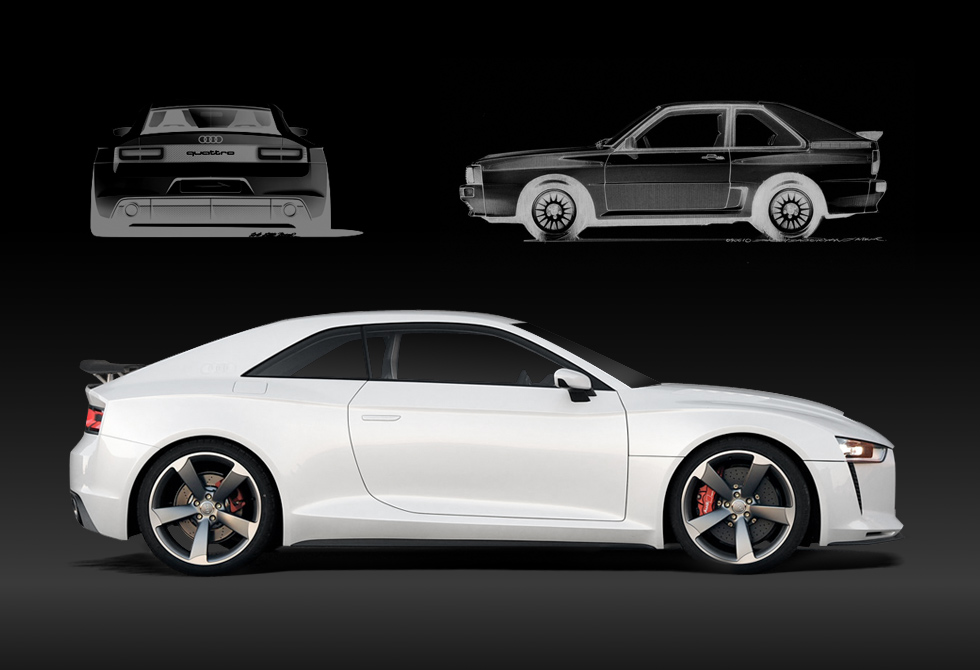 We’ve been following the the Audi Quattro Concept since its inception in 2010, and have been drooling ever since. The Quattro Concept appears to be back in the news again, and it sounds like Audi is quietly revving up to produce this sexy beast. I remember back in the day when Audi came out with the original Quattro, and boy did it mean business. The 80’s sedan and its revolutionary iconic AWD was banned from the Rally scene for being too successful; it was just that good. Audi has come a along way since then, and the Audi Quattro Concept is proof of that. I’m sure it will have no problem filling the shoes left behind by the original Quattro. We’ll keep our fingers crossed that this baby makes it into production, and if the rumors are correct, it will be out in time for 2015, the cars 35th year anniversary.

No roof rack required when you’re packing a SeatRack. Even if you have a roof rack or box, there are situations when your...

Dominate the adventure landscape with the LC79 Super Tourer. When adventure calls for the less beaten path, make sure you have a capable...

Pedal design has come a long way. I still remember the steel bear-trap pedals on my bro’s 1984 Nisiki Bushwhacker (a mountain bike...

Behold the FJ40 Toyota Land Cruiser 4×4, a super rare find that only gets better with time. If you’re a true FJ guy,...

The Mopha Bike Tool Roll is what every avid cyclist needs. This simple, well-designed roll carries everything a cyclist would need during their commute around...

The M42 Korean War Ambulance is your backcountry savior. This is the one machine I’d want to save my bacon if I was...