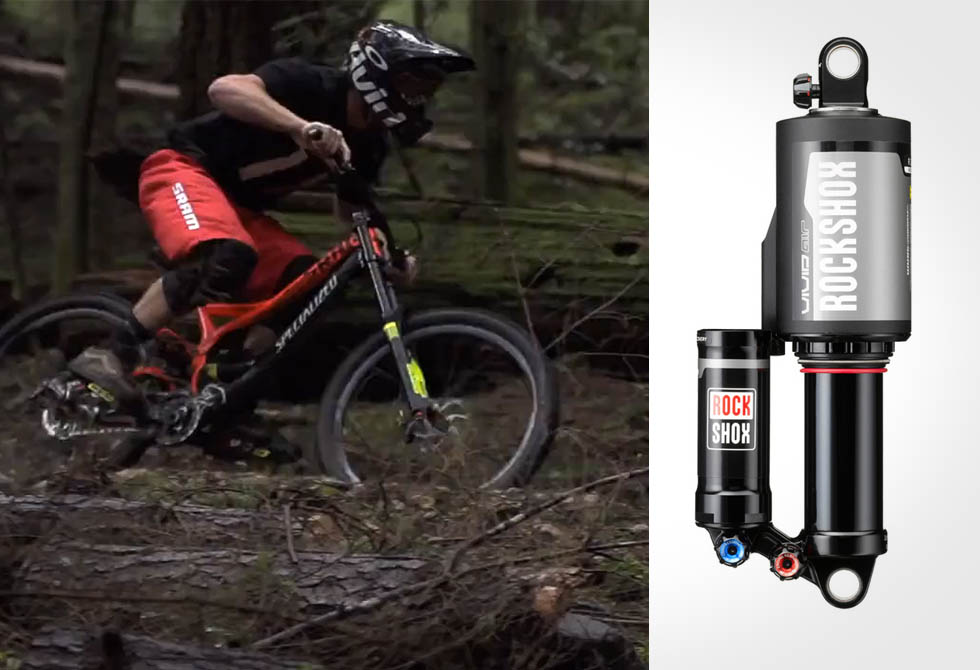 Are you good enough for the new Rockshox Vivid and Vivid-Air? These new Vivid rear shocks were originally rumored to be sold exclusively to “pro-riders only”, which would be absolute corporate suicide, but it worked amazingly from a marketing perspective. Marketing aside, 95 percent of all riders lack the balls and skills to push their shocks to the limits, let alone the new Vivids. If you fall into the elusive 5 percent, you’ll take advantage of a few signature features. The Counter Measure technology reduces inertia in the shock, and transforms small bumps into maximum wheel traction performance. Have the best of both worlds with the the Dual Flow system; this system is an adjustable dual-independent damping circuit so you can absorb those massive hits while staying plush on the small stuff. If weight is a concern, you’ll want to stock up with the Vivid Air, as this bad boy weighs in at a mere 530 g (excluding hardware). Available in May. Check em out.

When you’re torn between a mountain bike and motorbike, the Neematic FR/1 e-bike will decide for you. Neematic may be a new player...

The Bombtrack Multix Tool is the true meaning of riding companionship. Whether you prefer solo riding or teaming up with a bunch of...

Introducing the Speedvagen Urban Racer, declassify your speed addiction. With all the urban commuter machines out there, most of them are classified into...

Feast your eyes on this greater then fiction reality. The Yeti AS-R carbon is a personal favourite of ours.We should know since we’ve...

Jeep is synonymous with off-roading, add a camper to the mix and you have one hell-of-a expedition vehicle. The Jeep Action Camper by Thaler Design is one versatile...