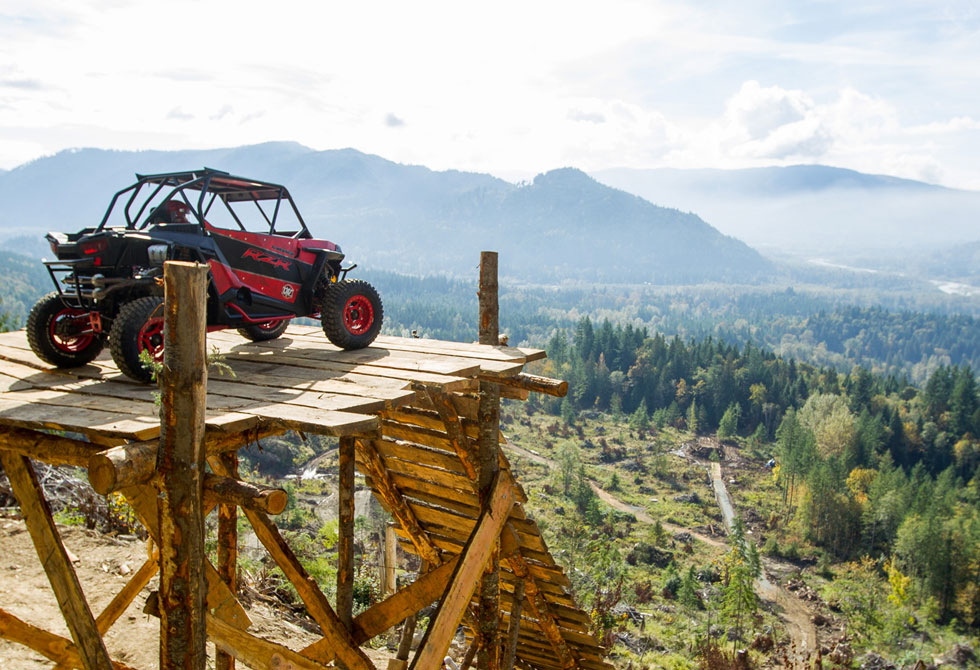 UTVUnderground Presents: RJ Anderson XP1K2, a film you could die for. As far as off-roaders go, we like extreme stunts, and we’ve indulged in a few ourselves, but the fellows at UTVunderground have taken stunts to a whole new level. It seems that ever year companies try to one-up each other, dreaming up stunts that almost seem stupid. But hey, who am I to say? I luv watching that shit. It blows my mind to see what can be done, and it demonstrates the technical marvel of the machines and the skill/balls that it takes to drive them. XPIK2 is one super sick off-road 7-minute action packed film that takes place in a massive 600-acre forest near Mt. Baker Washington. It features off-road champion RJ Anderson (who makes Ken Block look like amateur hour), drive a super pimped-out Holz Racing Polaris RZR XP 1000 Side-by-Side. This beast is a tad more tricked out than the Polaris RZR 1000 EPS High Lifter Edition we featured previously, but it goes to show what these machines can do if done-up right. Not only did this take over a year of planning, it took a team of 10 to carve out this kick-ass playground with features such as ladder trails that mimic stunts usually reserved for MTN bikers that include a crazy world record 100ft gap. This is one wicked off-road excursion that makes me wanna watch it over and over again. Oh ya, you might not want to attempt this cause you might just die! 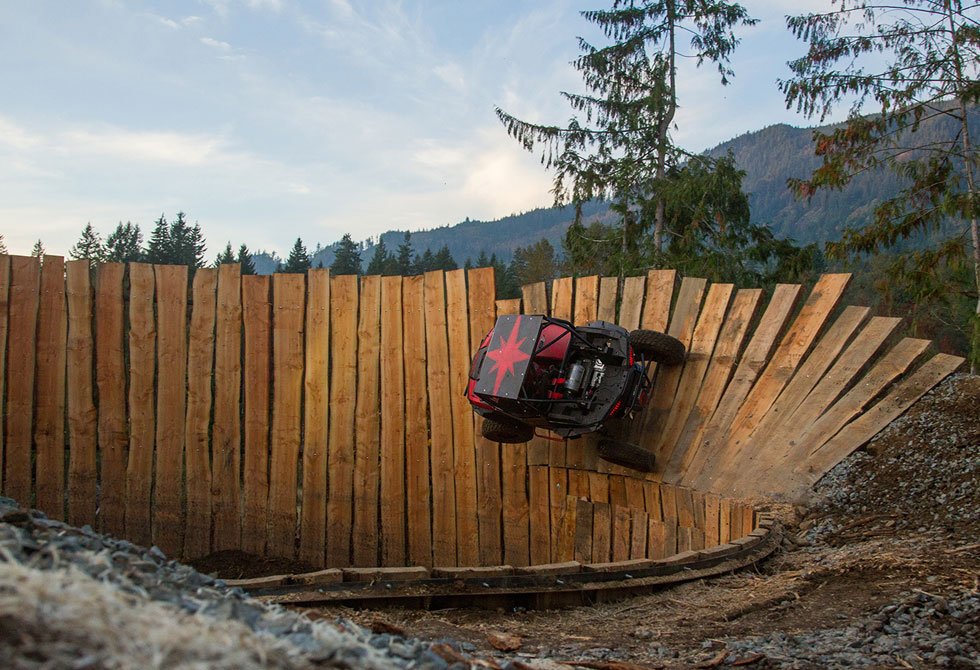 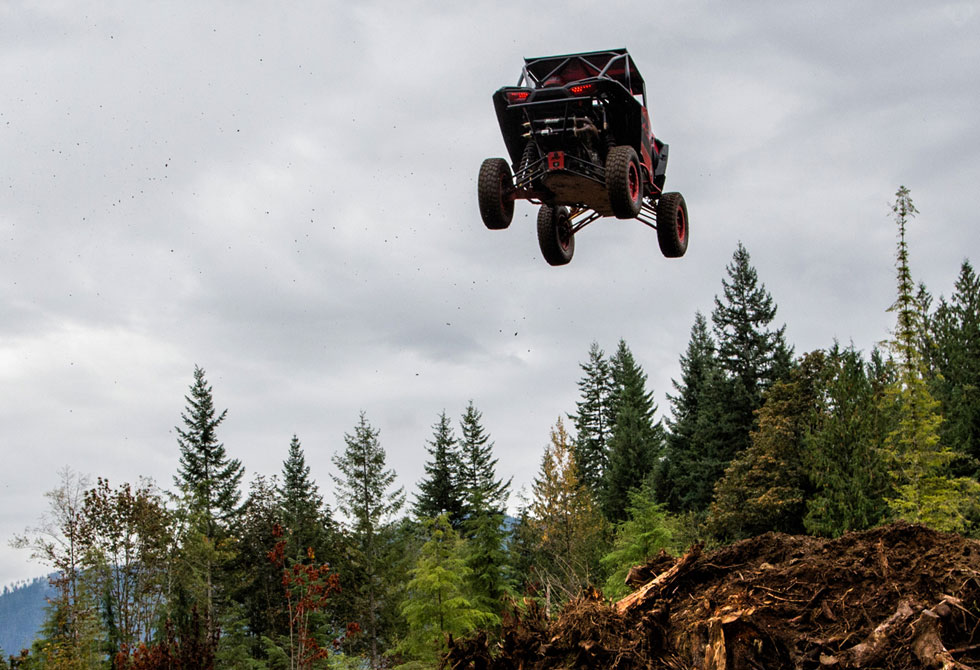 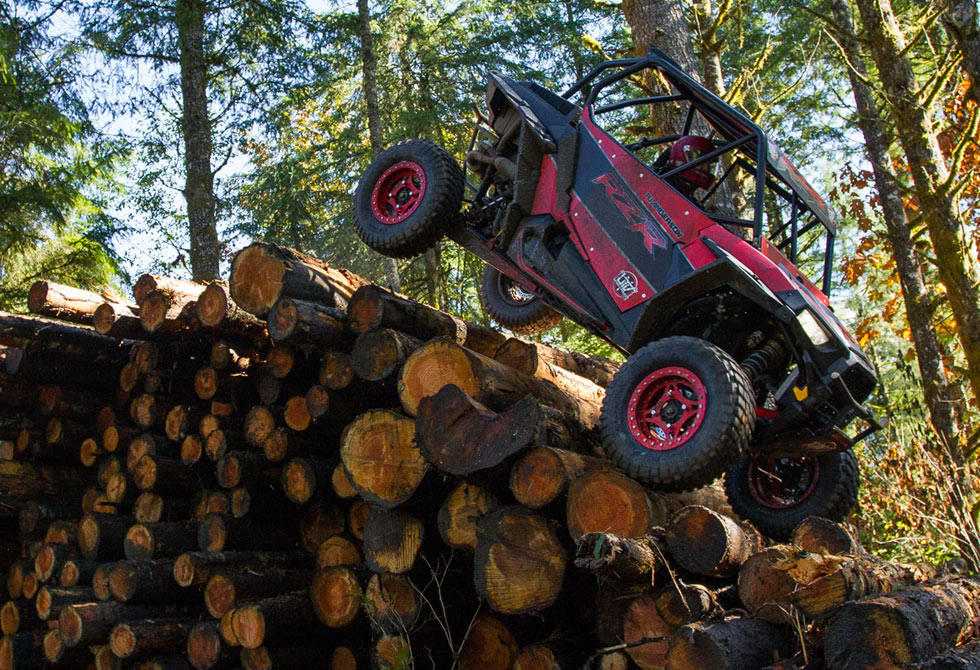 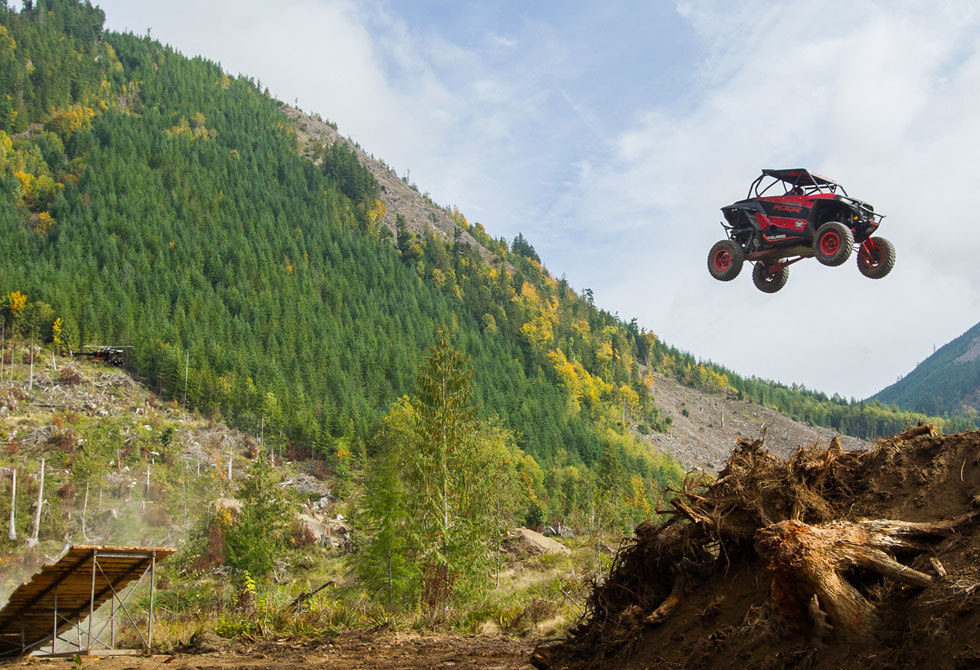 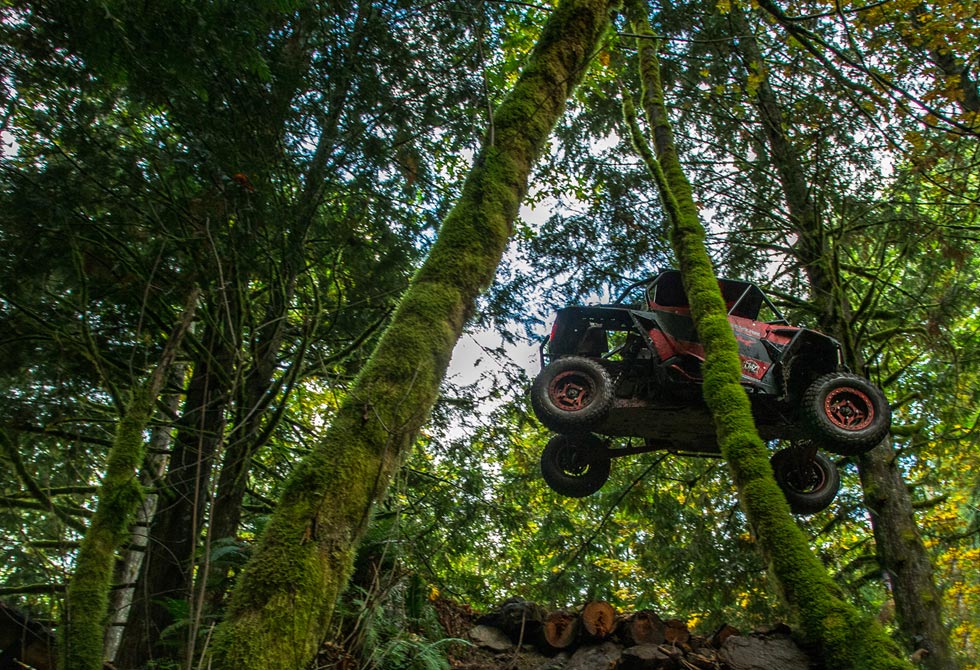 Stomping around in the mud never felt so good with the 2015 Polaris RZR 1000 EPS High Lifter Edition. Thinking back to childhood,...

When you mix a tank, an ATV, and a boat you get one of the most extreme vehicles on the face of the...

Nothing will hold back the CAN-AM Outlander 1000x. This machine may be specifically designed for tearing up the mud, but would be our...