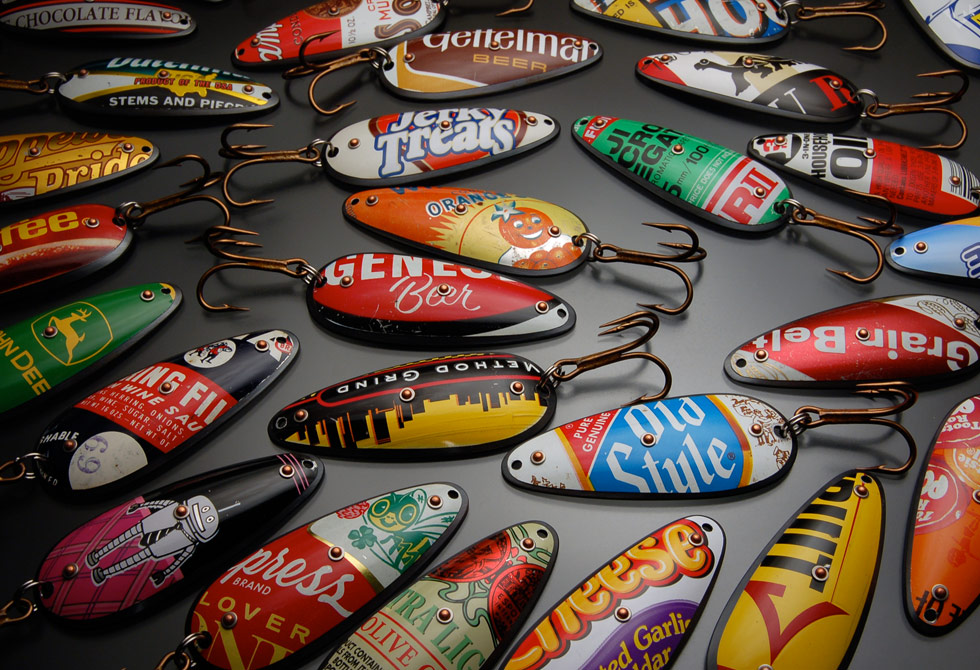 Get hooked with the Original Recyclures. Spoon lures have been around for what seems like ages. They were some of my first hooks I got as a kid, which probably explains why I didn’t catch anything since they are designed for trolling, and most of my beginning years involved fishing from the banks. That said, I’m still wary whether they work or not, but one thing is for sure, Tedd Mcdonah has made these lures work in an entirely new way. Made in the USA (Millersville, Pennsylvania), he crafts these one-of-a kind lures out of materials ranging from tin cans (beer, pop), spray cans, stainless steel, and finished with a commercial hook. Formed using a hydraulic press, each piece is finished using hand shears, spray sealed, and riveted together using copper. If you’re a fisherman that enjoys lures that catch more than just fish, than I would move that prized salmon aside because there is a new trophy collection in town.

Pick some up as a gift or for yourself at Tedd Mcdonah etsy’s online store. 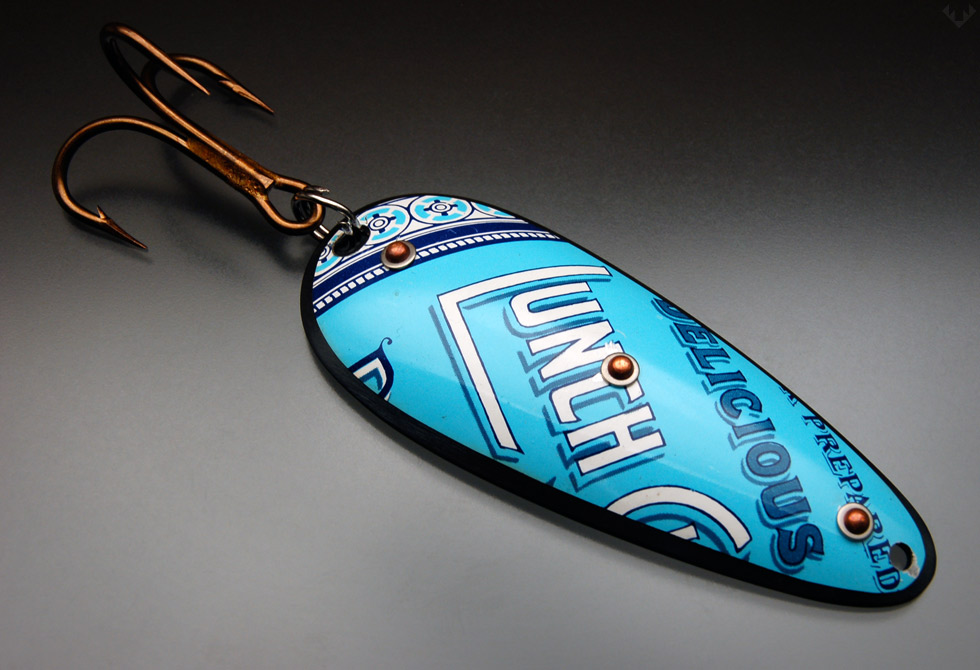 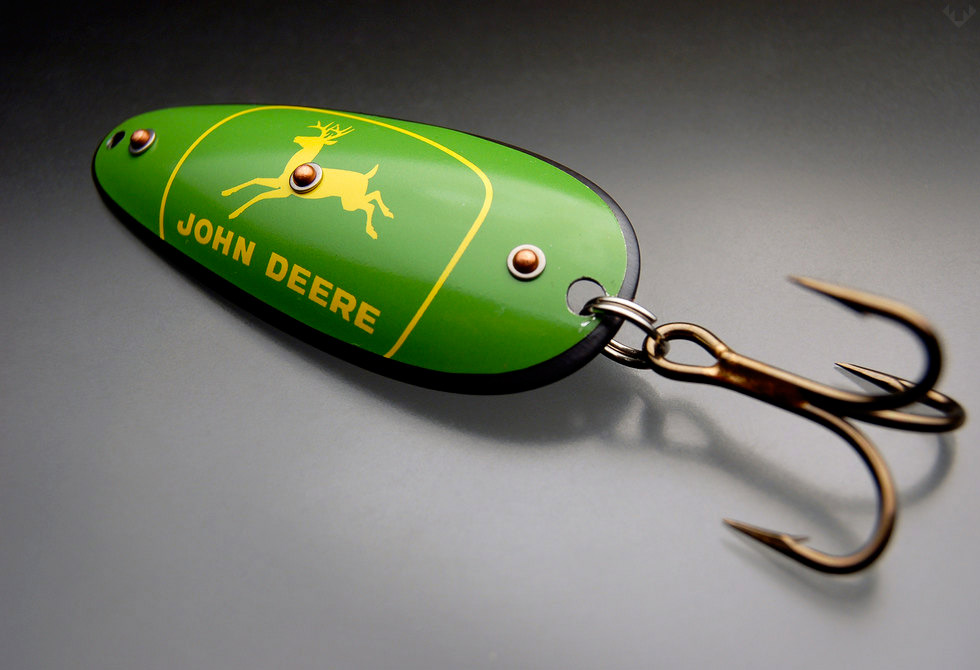 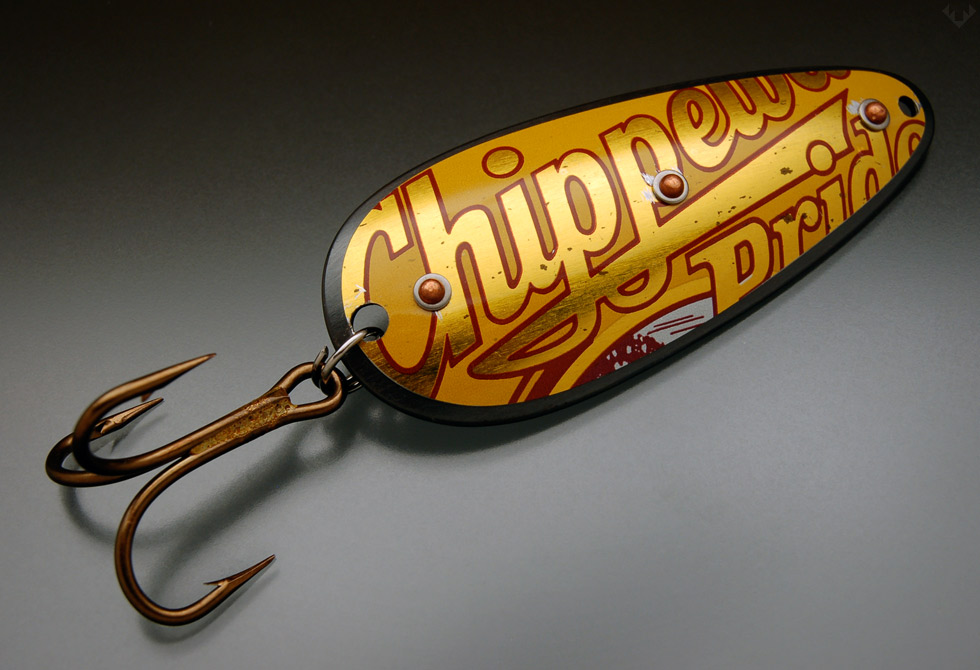 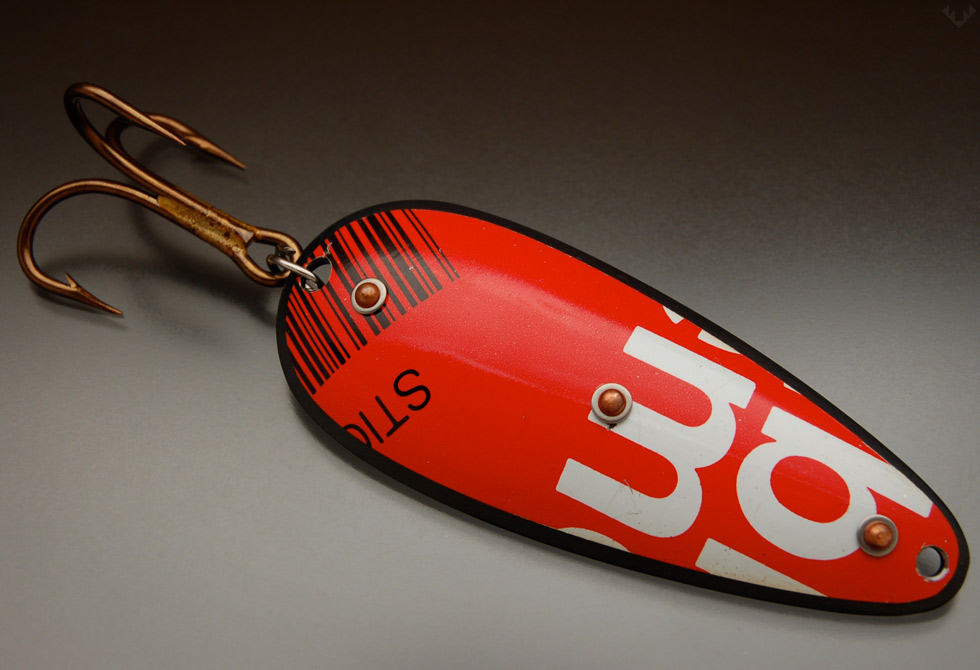 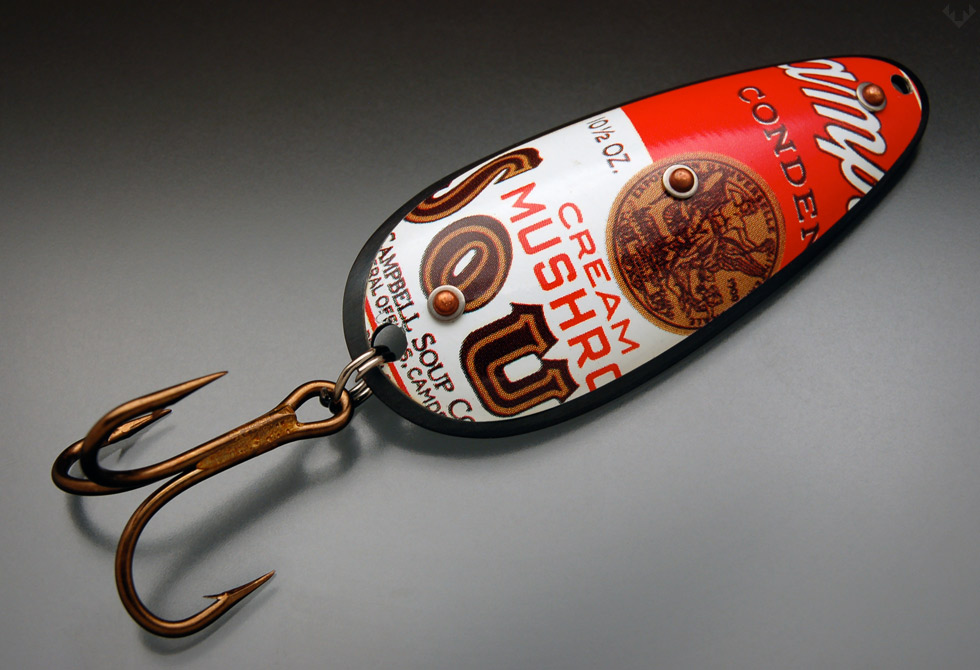 The Scout Single Pole Tent is made for those that truly rough it. Nothing fancy or over the top with this tent, just...

Survival school is in session with the Bushcraft 101 Survival Field Guide. Summer may be over but that doesn’t stop us from hitting...

Forge a little of your own history with the Railroad Spike Knife. We’re suckers for unique items, and especially ones that have been...

Everyone can enjoy tunes on the trail with the NudeAudio Move S Speaker. This tiny bluetooth speaker is perfect for when you’re on...

Blend your experiences into one with the all new Heimplanet Cario Camo Fistral Tent. While out exploring the back country you begin to understand...