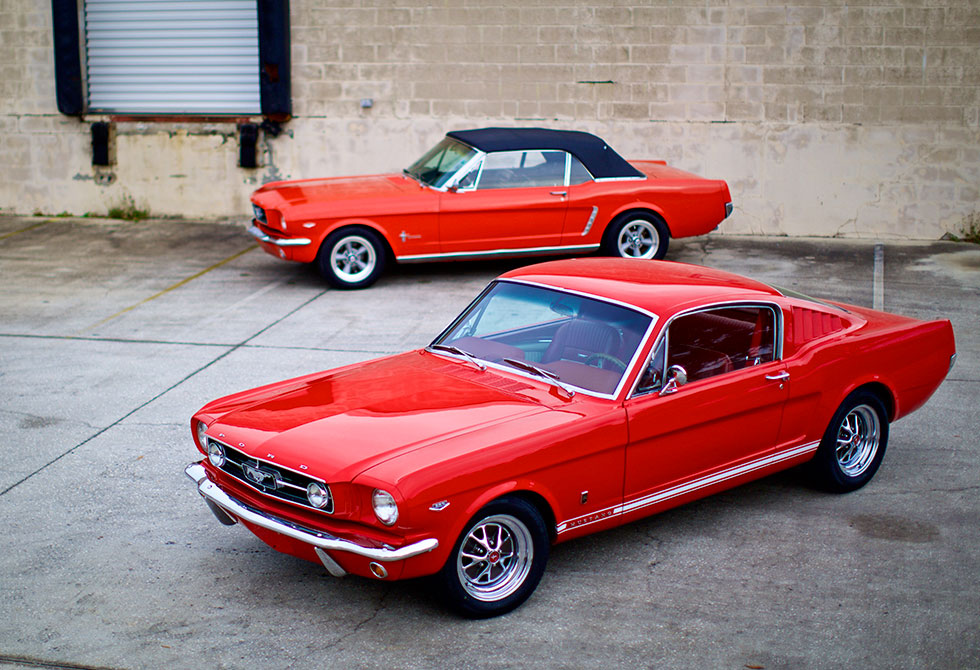 Introducing the Revology Mustang Replica, this is no one trick pony. Mustangs have been one of the most iconic cars of the past that have characterized what American muscle is all about. Growing up as a kid, I was influenced by my fathers luv for classic American cars, and I had posters/models of the classic Mustang GTO. When it comes to heritage, the Ford Mustang is one car that has done more than influence popular culture (who can forget Steve Mcqueen’s bad ass movie Bullitt?), it established what an American sports car should be. Revology and their American devotion have pulled from the clutches of the past to create the worlds first Mustang Replica. Made from a new Ford-licensed body, they meticulously built this classic with a Ford factory re-manufactured powertrain and finished it off with all-new trim and chassis.  Revology Mustang Replica is a modernistic masterpiece that leads by example.

Get in contact with Revology here to saddle up your own modern muscle car. 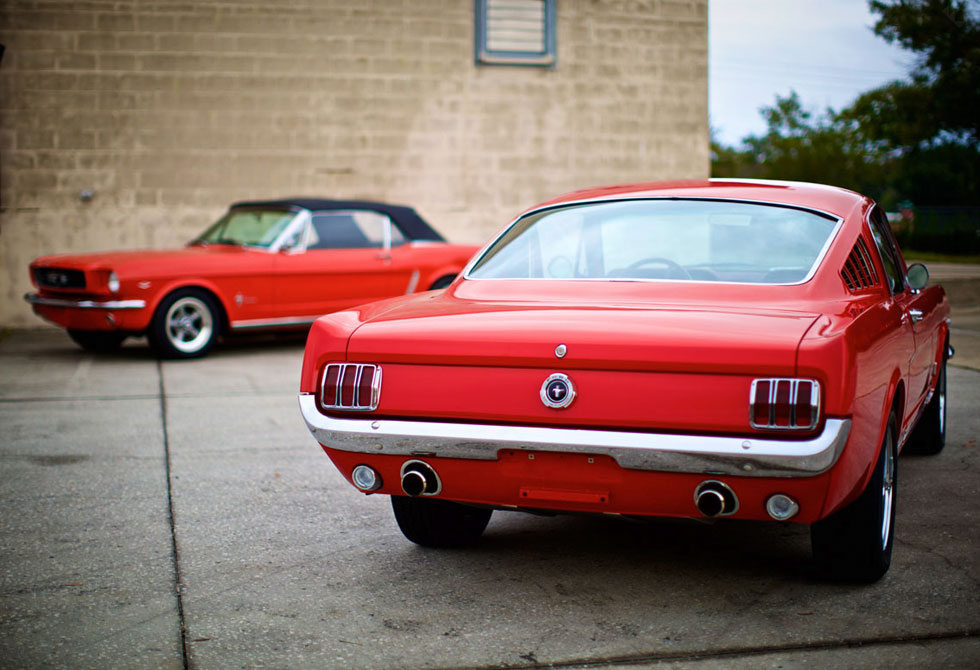 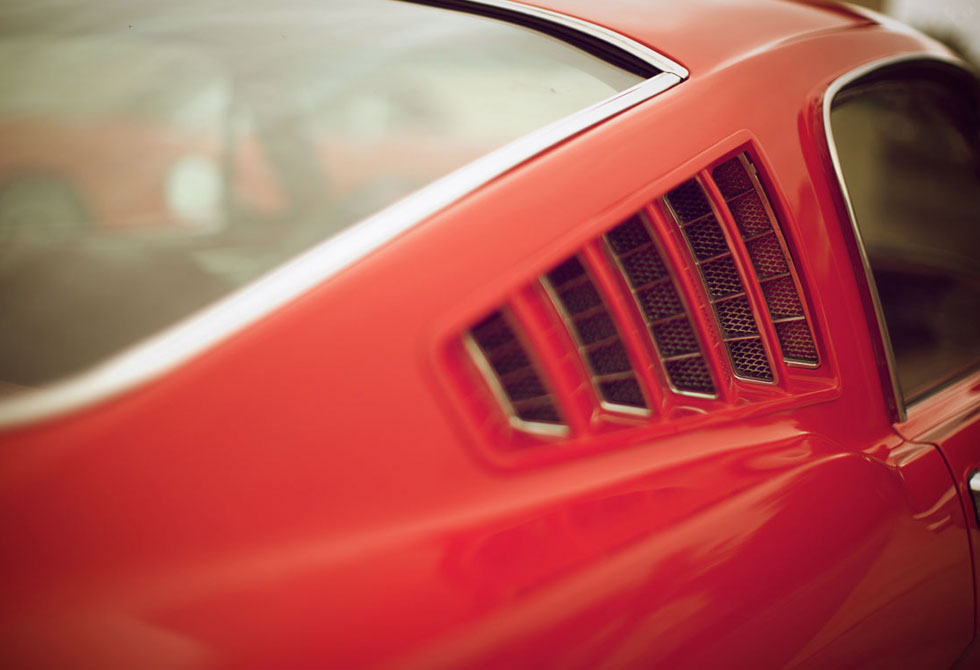 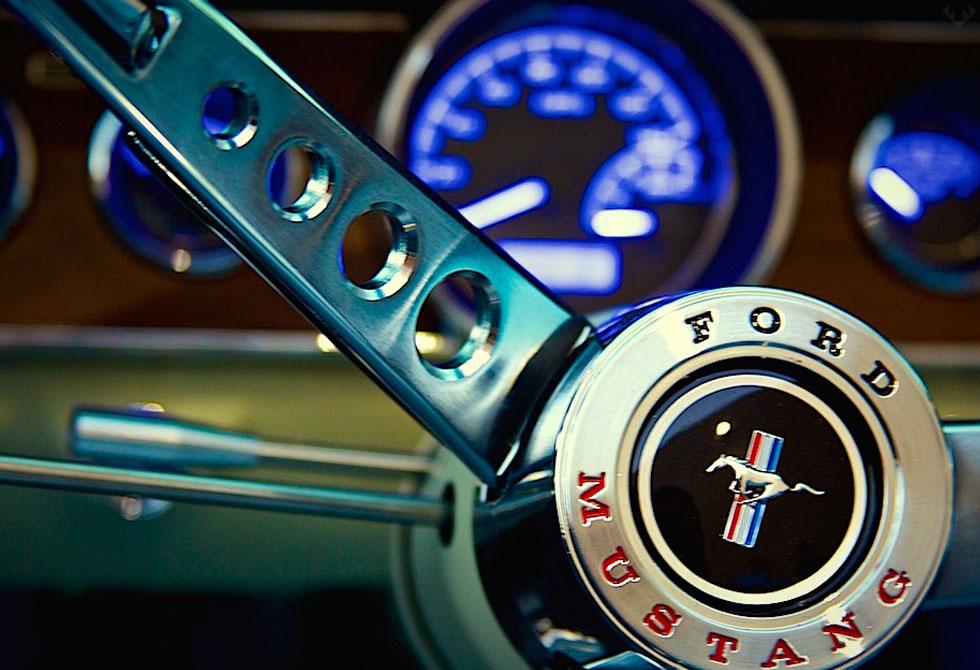 Carve like butter with a Loyal Dean Long Board. Each Loyal Dean board is individually designed and hand crafted resulting in a deck...

Travel by land or by sea with the ultimate all-terrain Iguana 29 Amphibious Yacht. Imagine having the ability to travel on both land...

Introducing the My Eye On You skate deck set by Kai and Sunny. UK based artist duo Kai and Sunny have collaborated with...

Here’s a little beauty by Deus ex Machina (god from the machine). If you ride and haven’t heard of these guys I’m sure...