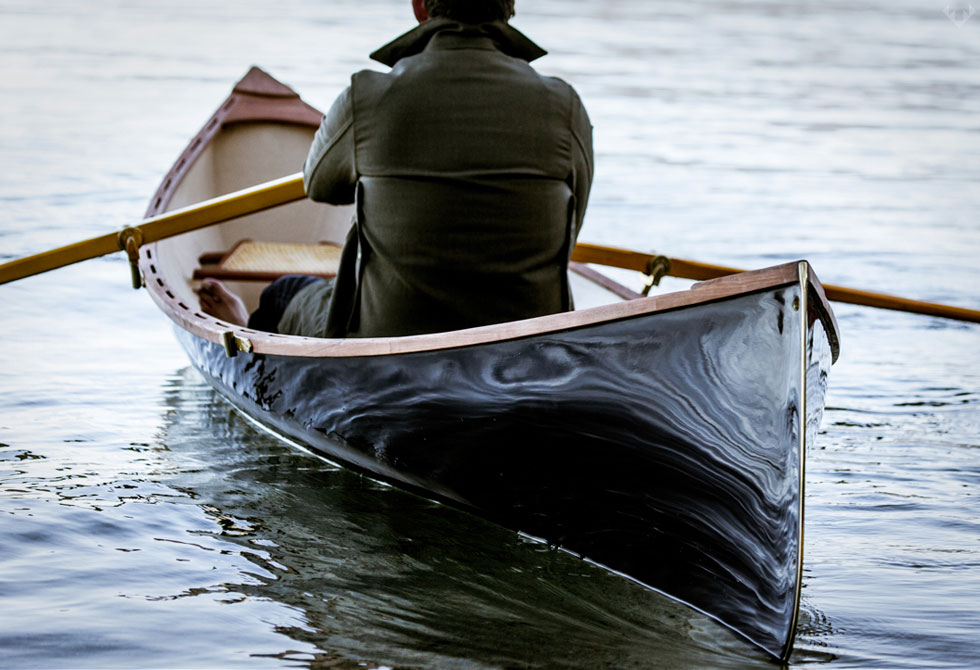 Take a guided tour back in time with THE GUIDEBOAT by the Guideboat Co. The Adirondack Guideboat first made an appearance in the 19th century, and it’s during that time there were no other rowboats that measured up to its speed. When you think about it in today’s terms, it was like pitting a Ferrari against a Civic, the Ferrari would kick ass every time. Growing up in the Adirondacks, founder Stephen Gordon would depart on his early morning rows on his extremely rare 1892 J.H Rushton Saranac lake GuideBoat, and this inspired him to bring this long lost champion of the sea back to life. The guideboat features an identical hull design to his rare guideboat (which makes it a pleasure to row on glassy waters), extremely stable in open ocean waters, and damn durable. The boat is then finished with solid cherry details, handmade a cane centered solid cherry fixed seats, hand laid hulls made from biaxial composite, cast bronze GBC oarlocks/straps, and all finished in hand waxed signature blue. Unlike many other guideboats, Stephen set out on a personal voyage to bring an affordable rendition of a boat close to his heart, to the rest of the world.

Get yours from Guideboat Co. 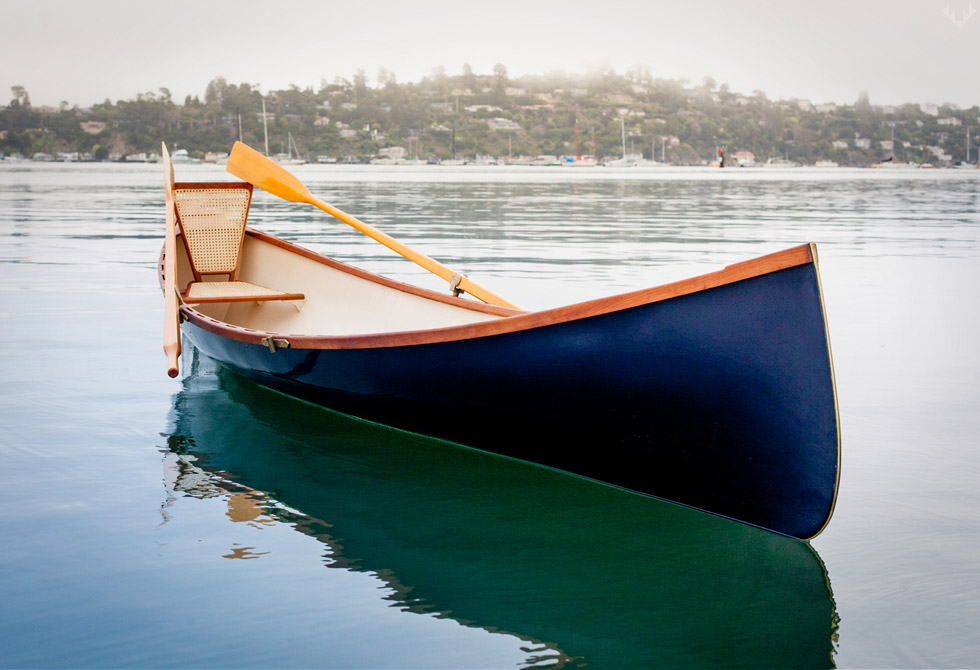 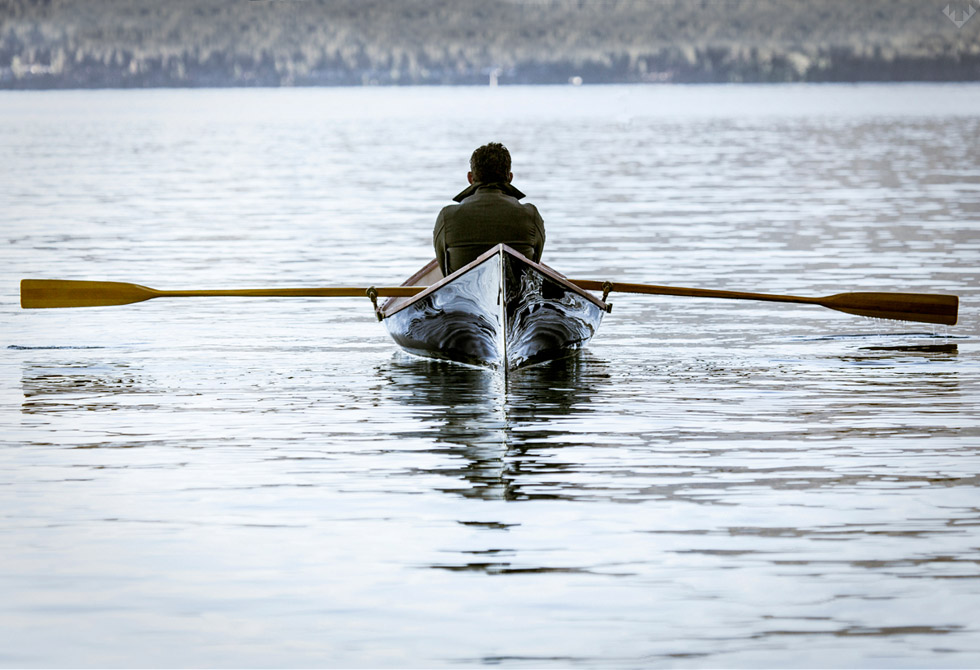 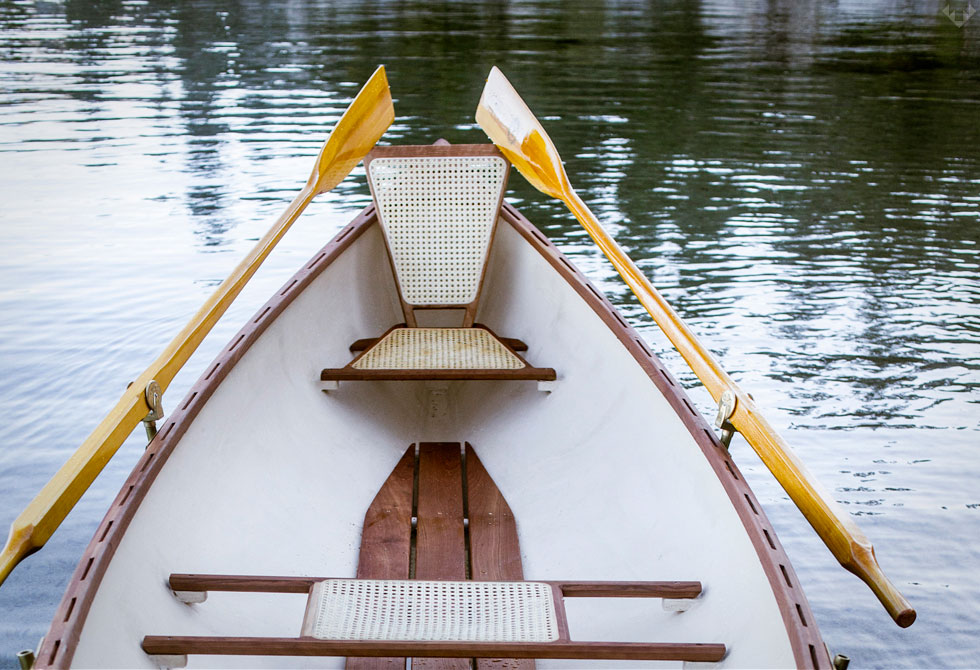 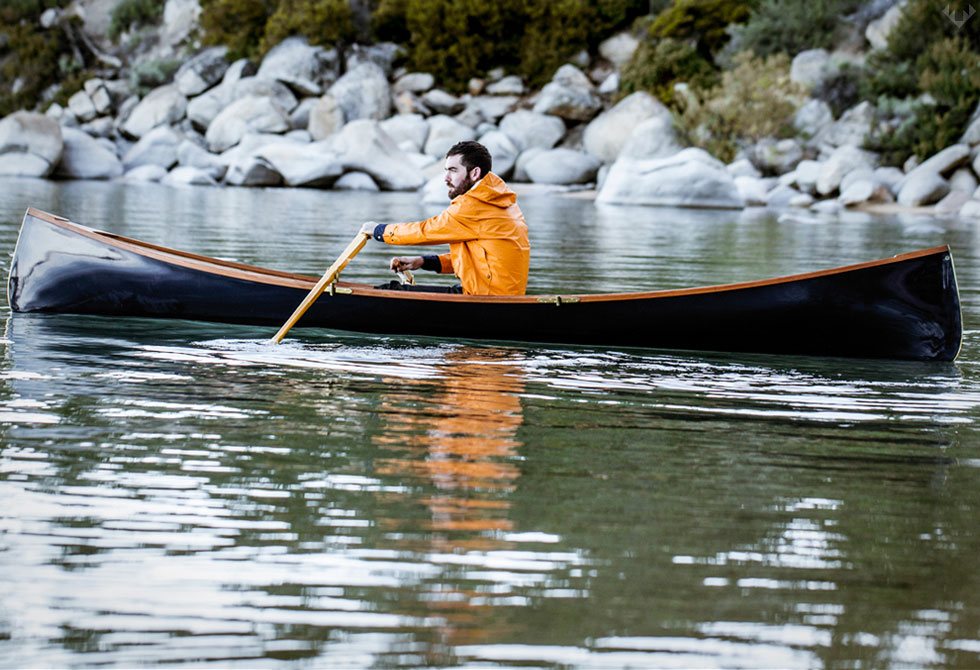 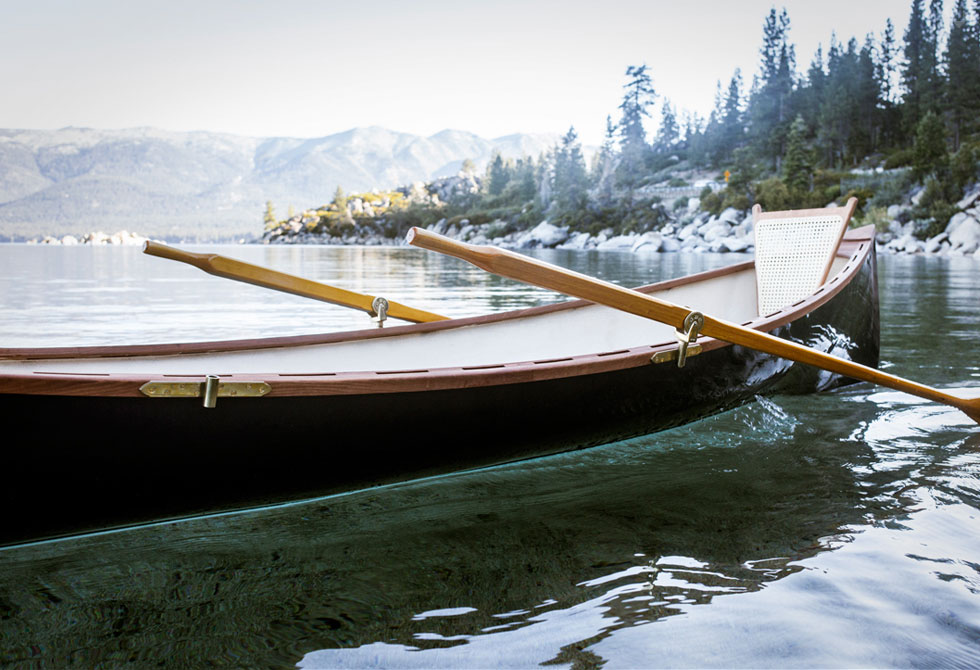 Turn heads with a Murksli Walnut Tree Root Deck. I’ve been skating my whole life and I honestly have to say these are...

Introducing the Revology Mustang Replica, this is no one trick pony. Mustangs have been one of the most iconic cars of the past...

Retire the stock frame and anti-up for a custom Mountain Titanium Bike by Firefly. Why settle for an average stock frame when your...

Bring on the customized experience with Analogone.one Bike. As wood bikes gain traction, each new builder brings something unique to the table. The...

Protect your prized two-wheeler with the Airlok Bike Rack. Airlok is the first wall-mounted bike storage with an integrated hardened steel locking system....