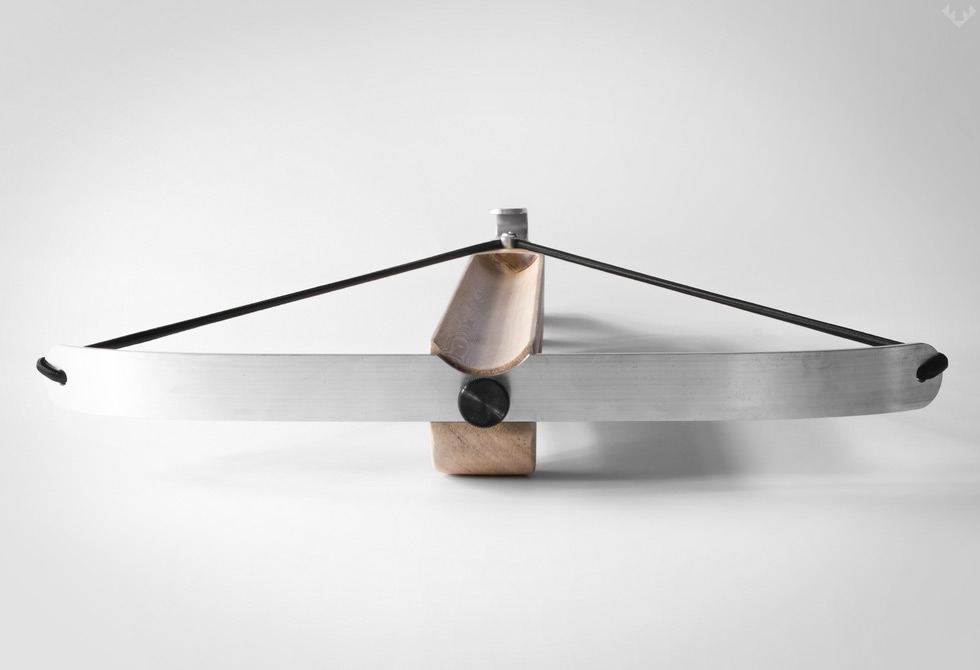 Hunting season is officially open with the Marshmallow Crossbow. Ever since we were young we’ve had a fascination with projectile toys. Running around playing war, shooting targets or tagging your best bro with a flying ammo was a pretty much as good as it got. Fast forward to today, and the 2Go Marshmallow Crossbow is one of the sweetest looking marshmallow shooters we’ve ever seen. Made to shoot targets (or possibly your bros while camping) the Marshmallow Crossbow shoots full sized marshmallows up to 60 feet. Handcrafted in Vancouver, British Columbia, the Marshmallow crossbow is made from a solid block of douglas fir. The front flat bar, mallow-chute and mallow holder are all made from aluminum. Finished off with a solid piece of black walnut for the trigger, no details are overlooked. With incredible accuracy, 99% made from natural materials and craftsmanship second to none, the 2Go Marshmallow Crossbow is what kids dream of, and adults appreciate. The only question I have is where was this when I was a kid? 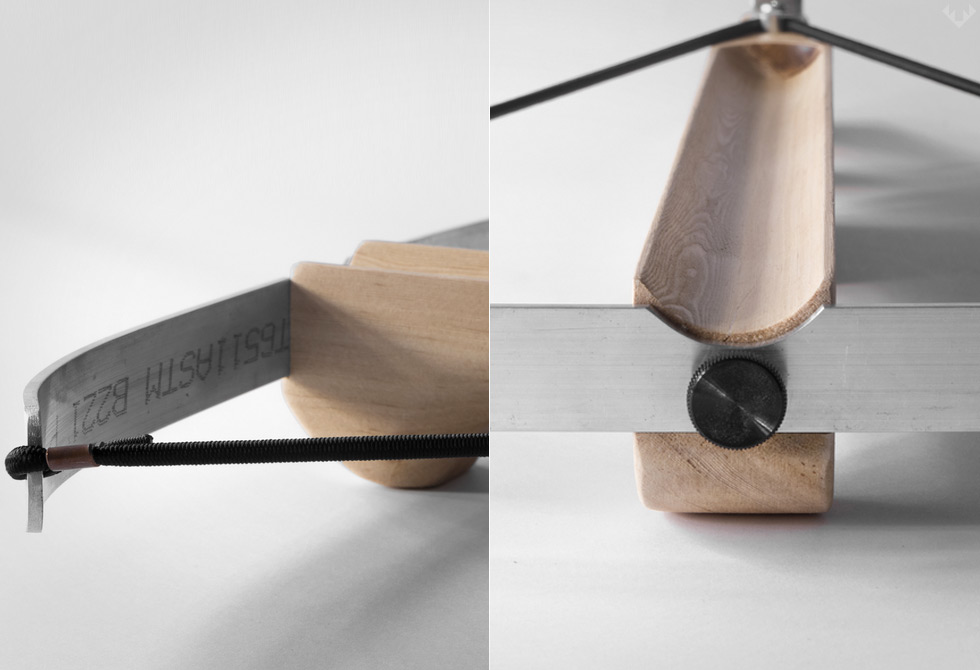 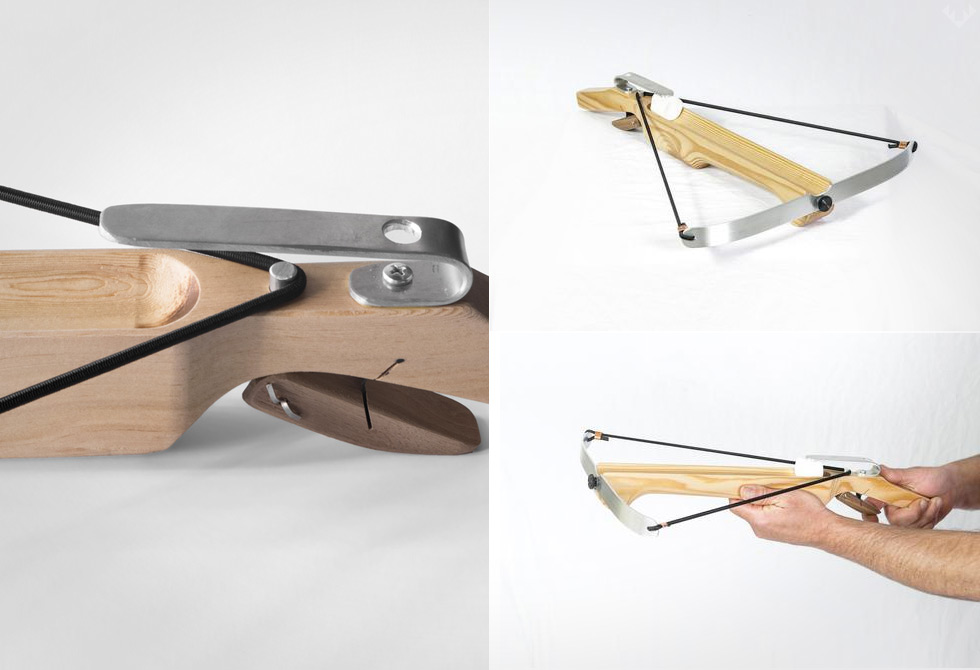 Unleash your creative freedom with the Free Case. If you’re a designer like us, than you’ll probably agree you’d be nothing without the...

The Chikuno Charcoal Air Purifier Cube will ensure your air is always naturally clean. Designed for small spaces like your kitchen, bathroom, and...

Give those online shipments a home with a Mailbox by CeCeWorks. If you’ve ever searched for a modern mailbox you’ll quickly realize there’s...

Walsh Upcycled Fire Hose Log Carrier, once used to put out fires has joined the dark side, and is now stoking the flame....

Bring home a little 1950’s nostalgia with the Rocket by Pat Kim. Rocket design has been around for a while, but nothing characterizes...

ibride combines a little bit of kooky with a whole lot of nostalgia in their Visconti Aristide Tray Series. Edgar and Irna displayed...