There are no limits to what the Prospector XL Tray Bed Edition will uncover. The definition of adventure: engage in hazardous and exciting activity, especially the exploration of unknown territory. This is what the AEV Prospector lives for. Built originally as a concept for the SEMA 2013 show, it was a one of pet project of AEV’s president Dave Harriton. Since its inception, it has traversed thousands of miles all over North America, taking everything that Mother Nature could throw at it. Reaping in all the glorious praise, AEV brought this concept to life giving a lucky few the chance to own this wicked off-road beast. Based on the Ram 2500 Regular Cab/Long Bed platform, the Prospector XL Tray Bed shares many of the same components as the original AEV concept as well as some unique upgrades making this truly a one-of-a-kind off-road adventure vehicle. With features like a lightweight aluminum tray bed, heavy duty stamped steel front bumper, custom fabricated rear bumper, 3″ DualSport SC suspension system, aggressively wide stance and massive 41” tall tires, it’s designed specifically for those after a extreme full size truck with the ability to carry tons of shit, tow heavy loads and even carry large motorcycles. Although the adventure is unlimited, the only limit is that AEV is only producing 10 of these off-road vehicles, so hurry before your opportunity drives off into the sunset.

To find out more about this bad boy, check out AEV. 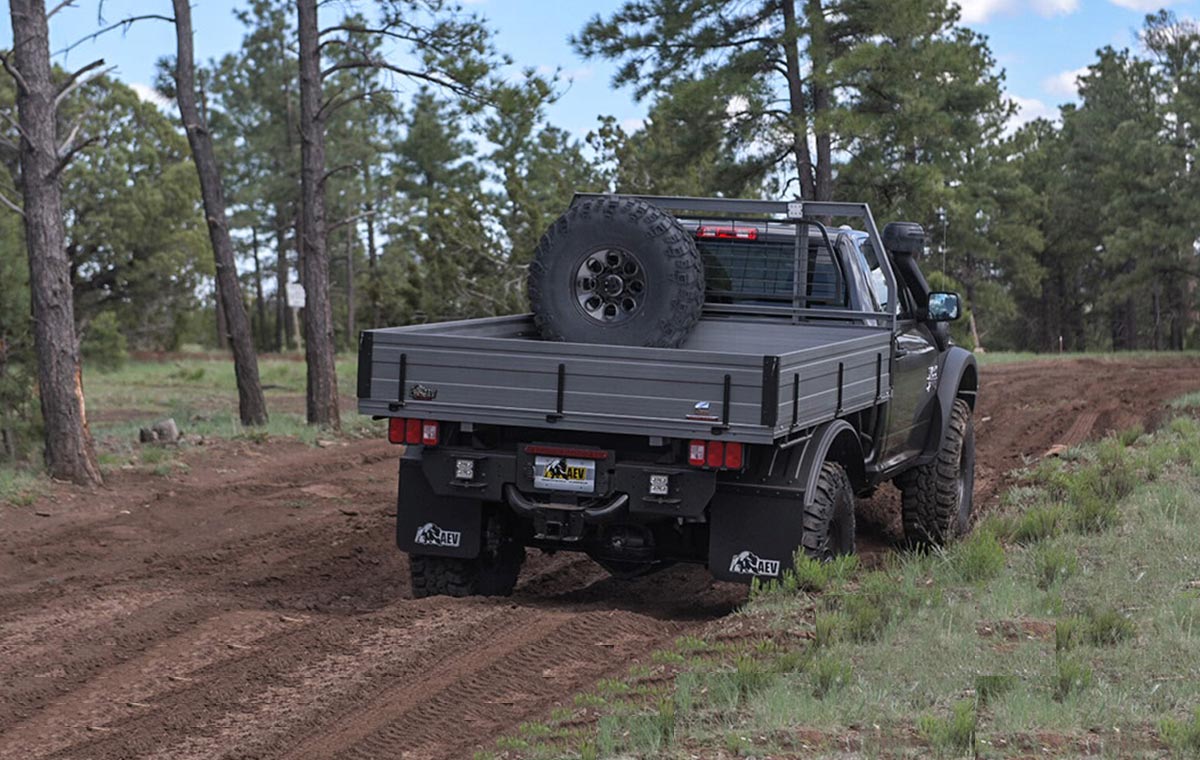 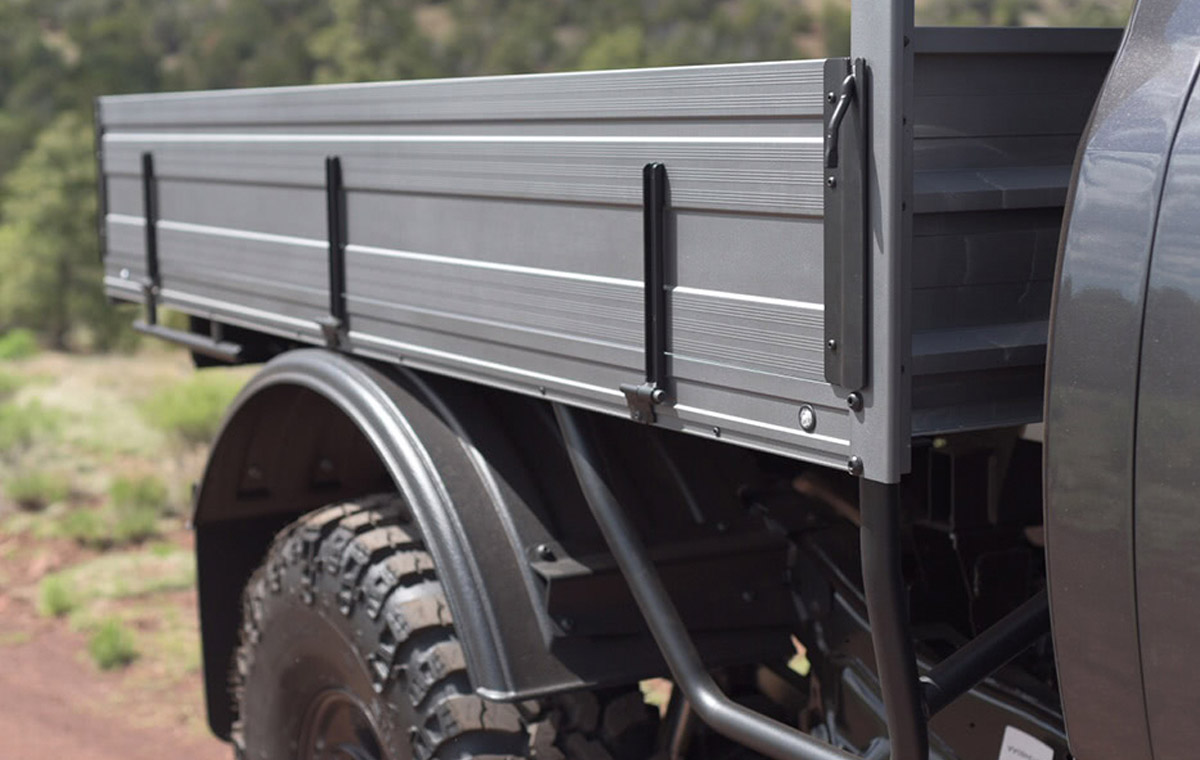 Get your hands on a sought after custom built FJ44 from renowned ICON builders. The FJ44 is hand built to perfection with no...

Give your bike a rest with the Mikili TIAN Bike Rack. If you don’t have the luxury of your own garage, or don’t...

The Bombtrack Multix Tool is the true meaning of riding companionship. Whether you prefer solo riding or teaming up with a bunch of...

The Lezyne Mega Drive Bike Light is one extremely bright idea. Lezyne have added to their stellar fall line-up a new compact ultra-performance...

Dress your bike up with the Wingtip Suede Saddle. If you’re like us, you’ve spent some good quality coin on your much desired...