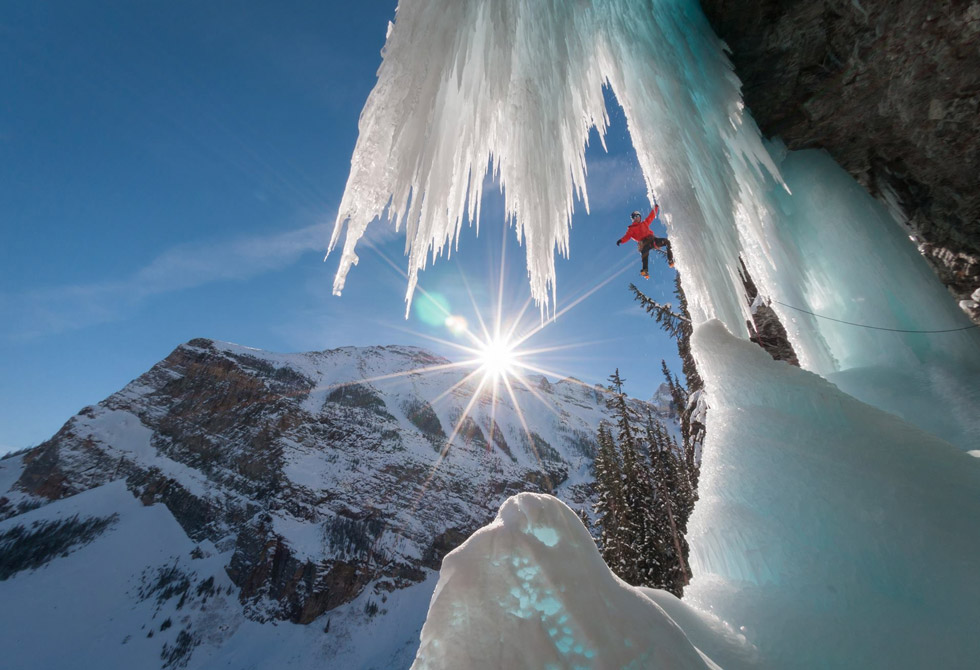 Take your inspiration to a new level with the Banff Mountain Film Festival World Tour. Every year we look forward to the Banff Mountain Film festival. We are certainly lucky to have a great play ground like Banff so close to use, we often forget what an honor it is. Having been to many showings now, they do a frickin’ awesome job in pulling together some of the most intense and inspirational films from around the world. Trust me, these films are nothing short of spectacular. On the menu for this year, Damnation explores a vast scope of myths surrounding hydro energy. Danny Macaskill – The Ridge, rides the infamous Cullin Ridge located in stunning Scotland. 14.C showcases Kai Lightner, an amazingly young 14-year-old (who began rock climbing at 6) push the limits of hard climbing. Others include, Mending the Line, Into the Empty Quarter, Forgotten Dirt Clip, Happy Winter, And Than We Swam and Arctic Swell – Surfing the ends of the earth.  It goes to show that the mountain spirit lives on around the world, telling stories that challenge the every day norm.

Make sure you check out the trailers below and to find out more info visit Banff Film Festival’s Site for the closest city to you. 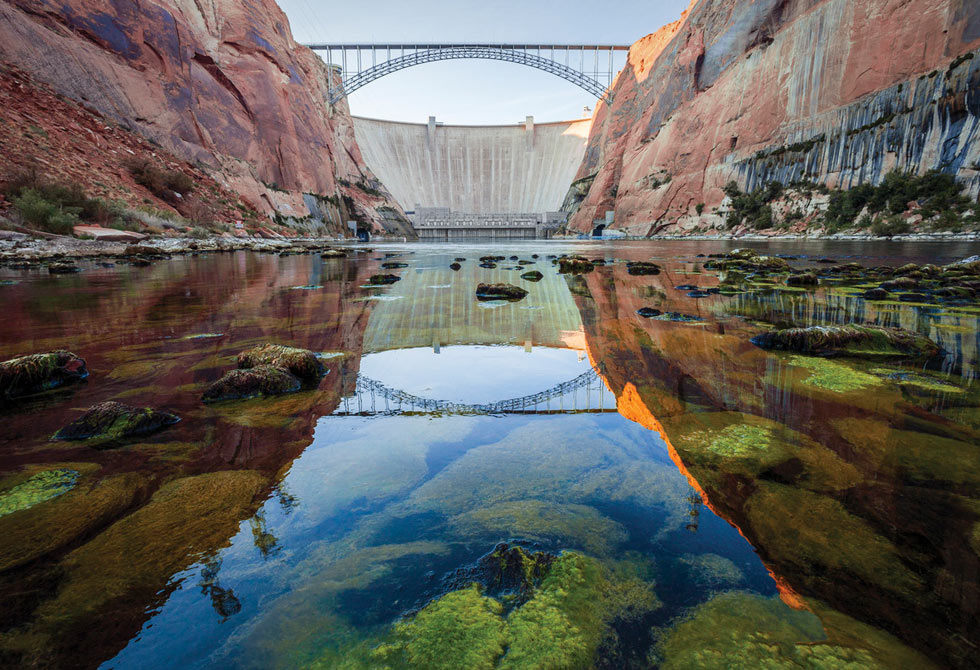 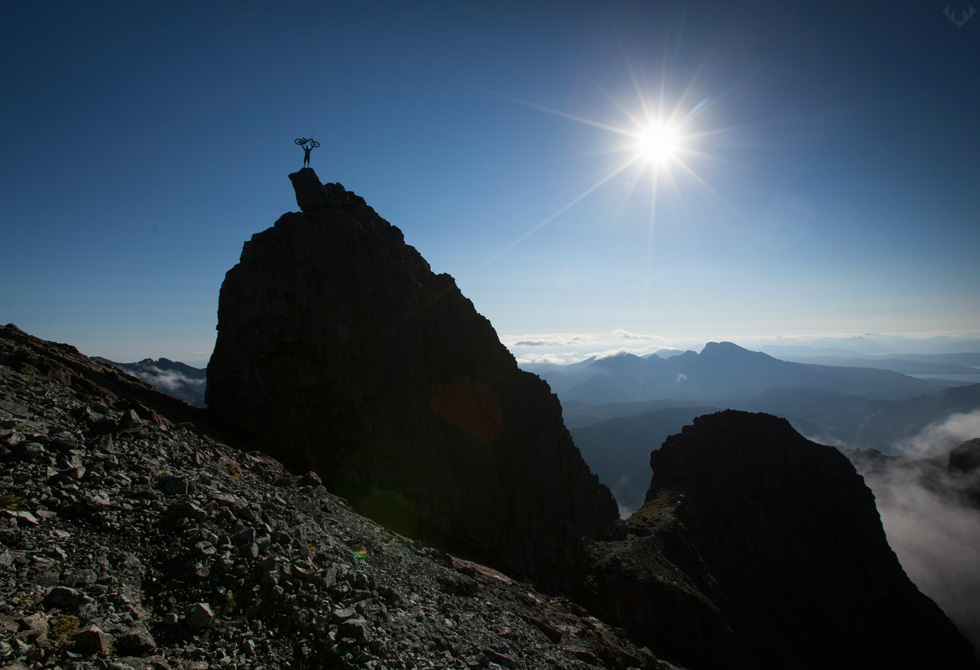 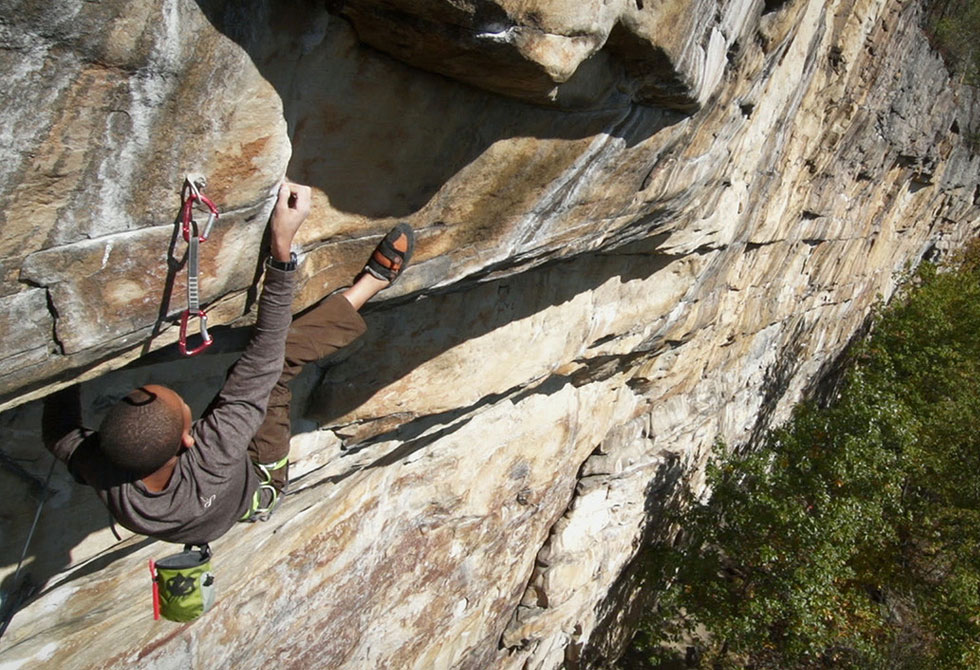 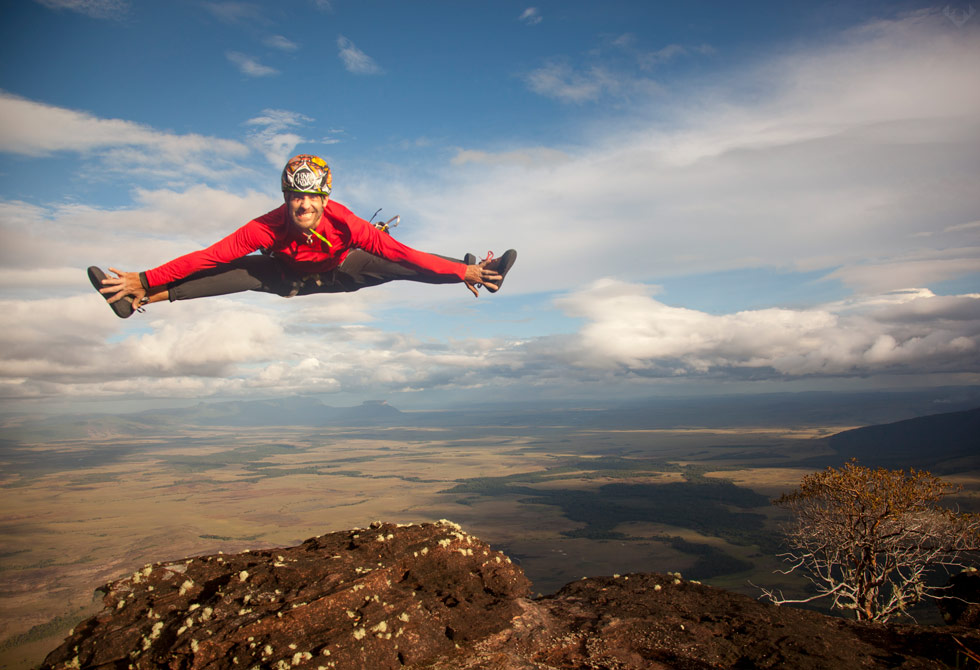 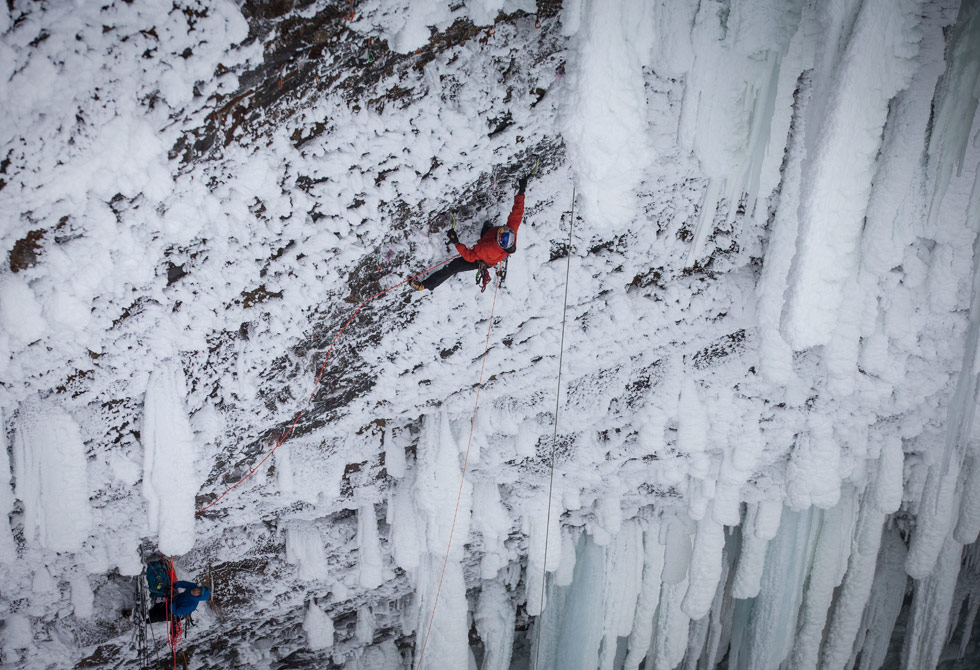 Take your inspiration to a new level with the Banff Mountain Film Festival World Tour. Every year we look forward to the Banff...

Your move. Master your skills with ATELIER-D’s stunning wood checkers set. No in-App purchases to worry about with this old classic game. ATELIER-D...

How long will you survive in the The Long Dark? To survive or not to survive, it’s a question that’s fascinated me for...

Find out where the wild things really go with The History Channel’s Alaska Off-Road Warrior TV Show. As far as off-roading goes, there...

Cricket Darts are all grown up. If you’re looking to enjoy a game of darts the modem way, you’re not alone. Dart boards...

If you like epic adventurous mountain stories, then you’ll want to check out the Banff Mountain Film Festival. Every year we are totally...