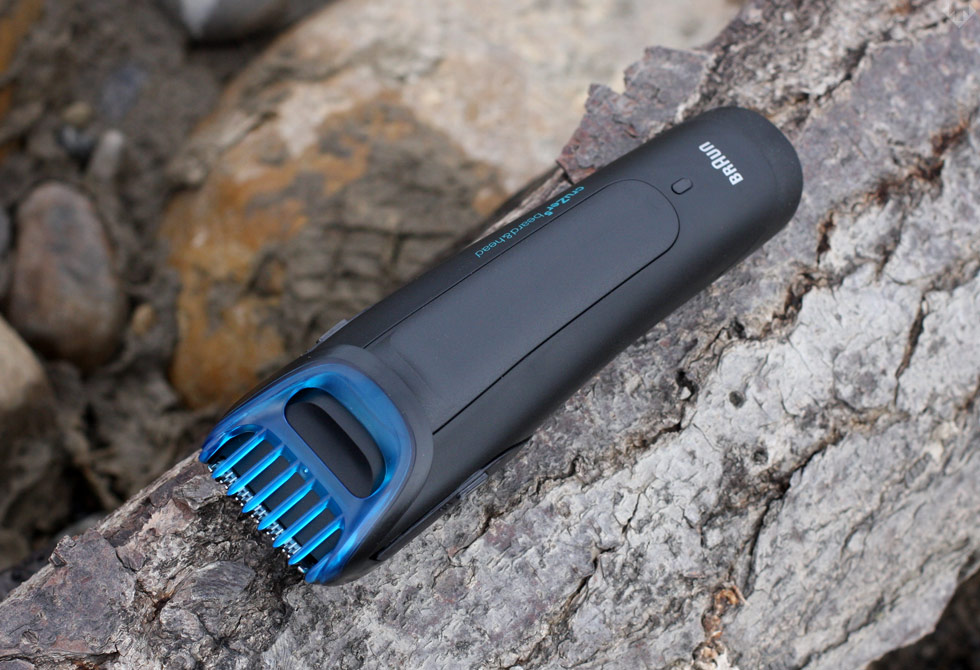 Leave it to the Braun Cruzer 5 Beard & Head Electric Shaver to make you feel like a new man. Braun has been around for a while, and ever since their inception they’ve been creating revolutionary items. In fact my father swore by his Braun products and their design, giving them a permanent space in our home. Today Braun is still working hard to create products that represent a balance between function and form, and we were given the opportunity to put one of their electric shavers to the test.

First Impressions
We received our Braun Cruzer 5 Beard & Head Electric Shaver a couple weeks ago and it arrived in a simple black package. The design of the package was nothing too special, it didn’t really inspire us to open this little baby up. Once we opened the Cruzer 5 I warmed up to the Braun Cruzer 5 nicely. Taking it out of the package the Cruzer 5 felt comfortable to hold. Made from various textured plastics (which is unfortunate but for the price point it still had a quality feel to it). A nice feature that immediately stood out was the integrated comb attachments for seven beard settings. After glancing at the instructions, I plugged it in for the dedicated 4hr charge and it was ready to go.

In Use
As excited as I was about trimming my beard, I must confess that I’m often guilty of letting it get a bit unruly.  I’ve been using the same razor for over 10 years so I was curious how different the Braun would feel. My test began with my typical procedure, I first start working on the longer cheek hairs, the Cruzer 5 performed well after a couple passes to achieve a consistent length. It easily cut through my hair with little to no effort, and there was no snagging which was an annoyance with my old razor. It worked well on my entire face, including the tricky areas, and was super easy to switch between settings. After I was done the main shave I tried the number 1 setting for the detailed areas, but wasn’t in love with it. I resolved this issue by easily removing the guide and it worked beautifully on the neck region, upper lip and chin region. If you have a lot of detailed work I would suggest the Cruzer 6 for its precision trimmer. Once the cutting was done, the trimmer was growing on me.

I can handle the trimming, but it isn’t my favorite part, but now it was time for what most guys hate, the clean-up. As much as I hate cleaning up all that hair, the razor was a breeze to clean up. I followed Braun’s instructions and ran the Cruzer 5 under  warm water and my hair easily rinsed off the exterior blade portion. After I finished, you can easily pop open the razors head to gain access. Once again, I was able to run that through the tap and for the most part the hair rinsed away. I finished off by using the small brush to get the little hairs. The Braun experience was the best I’ve had with cleaning up but my sink was another story.

Final Thoughts
Overall my experience with the Braun Cruzer 5 was great. I liked the weight, flexibility of the built in comb, rinse-ability and ease of use. Although I had to run a couple of passes to get desired length, and wasn’t keen on the shortest settings for some of the precision work, I would happily recommend the Braun Cruzer 5 to my fellow bearded lumberjacks.

Stay neat and trim and order yours via Amazon.com. 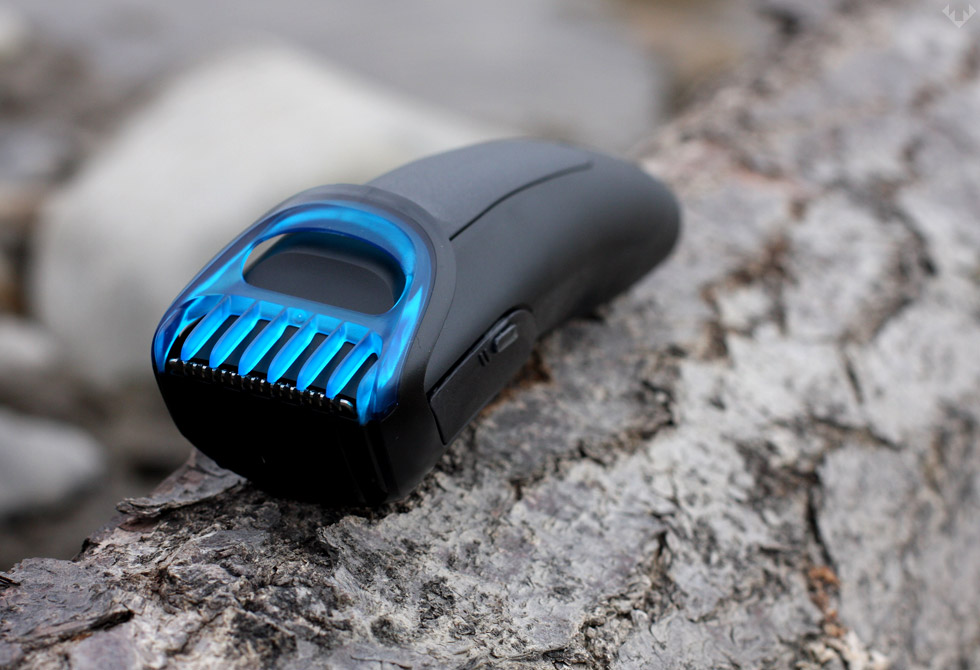 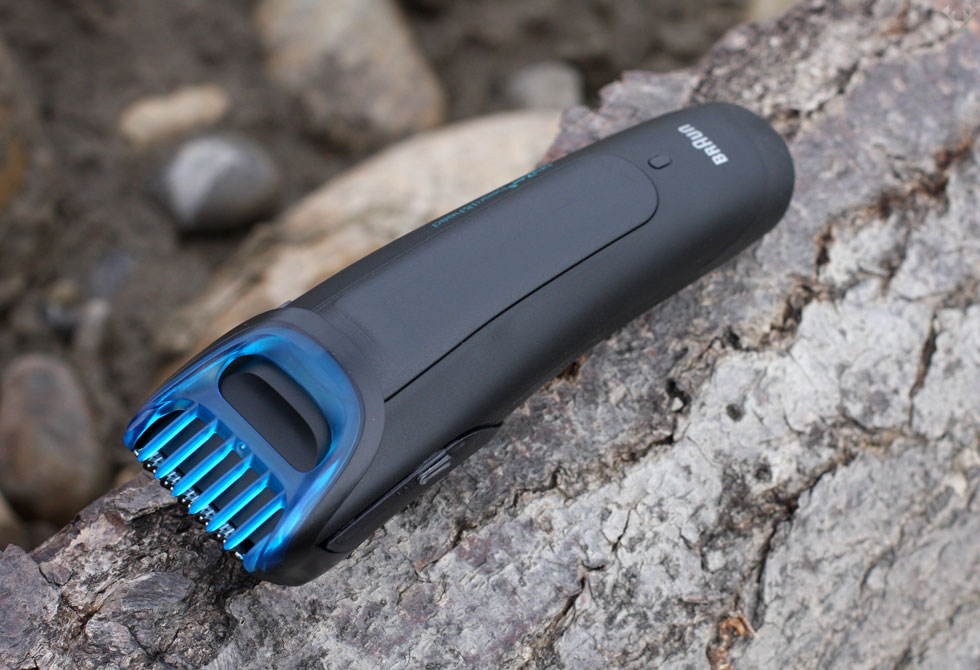 Before getting into the nitty gritty of this product review we feel a disclaimer is necessary. This winter was the coldest on record...

First Impressions We used to have a love/hate relationship with shaving. On one hand, we loved the feel of a fresh shave, but...