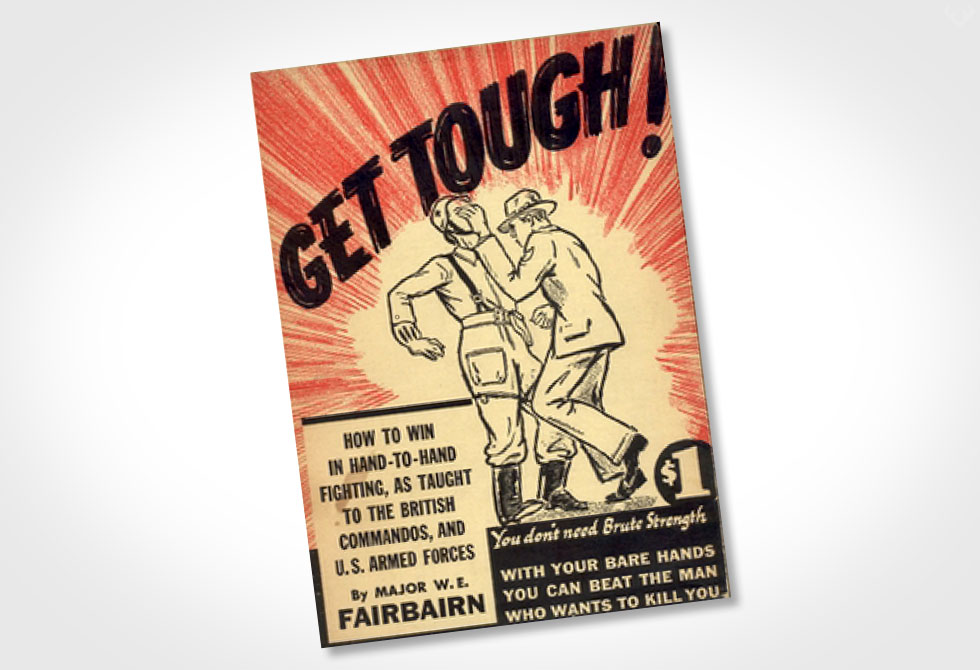 Major Fairbairn will teach you to fight the SS like a British Commando. The good ol’ fighting techniques of WWII never go out of style. Learn from a British hard ass, Major Fairbairn (or more famously known as “Dangerous Dan”), who after years of learning his techniques from various fighting styles, perfected them during 600 non-training related fights, developed his own style called Defendu. In this “Get Tough” how-to manual, Major Fairbairn will cover the hand-to-hand fighting techniques he taught to the British, American, and Canadian Commandos in WWII. Even if you’re a practicing MMA fighter with multiple black belts, you’ll surely appreciate one of the true god fathers of MMA fighting, and may even learn a trick or two.

Available on a Kindle or Paperback, through Amazon. 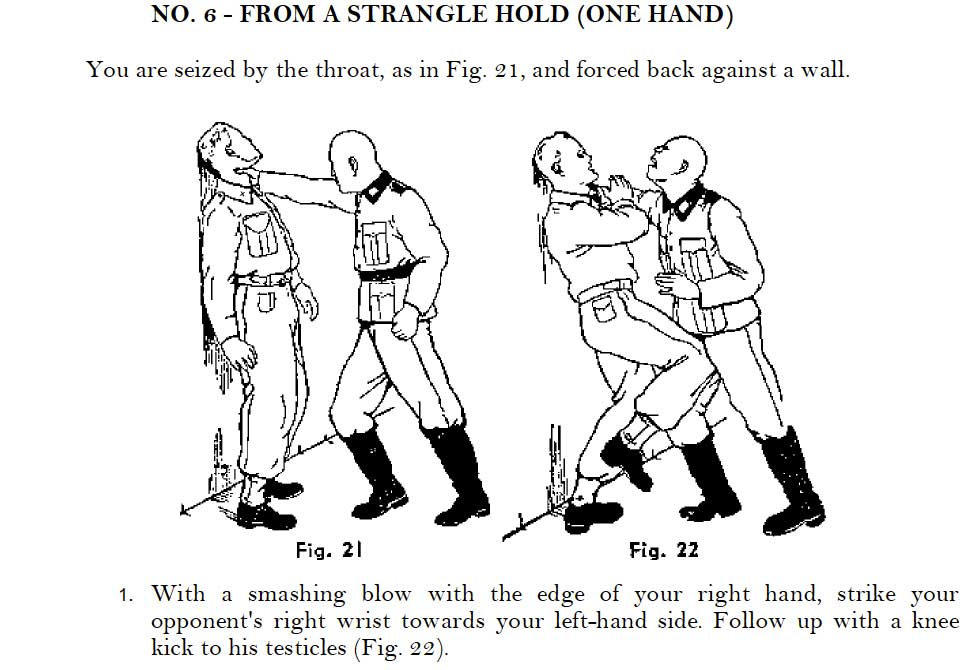 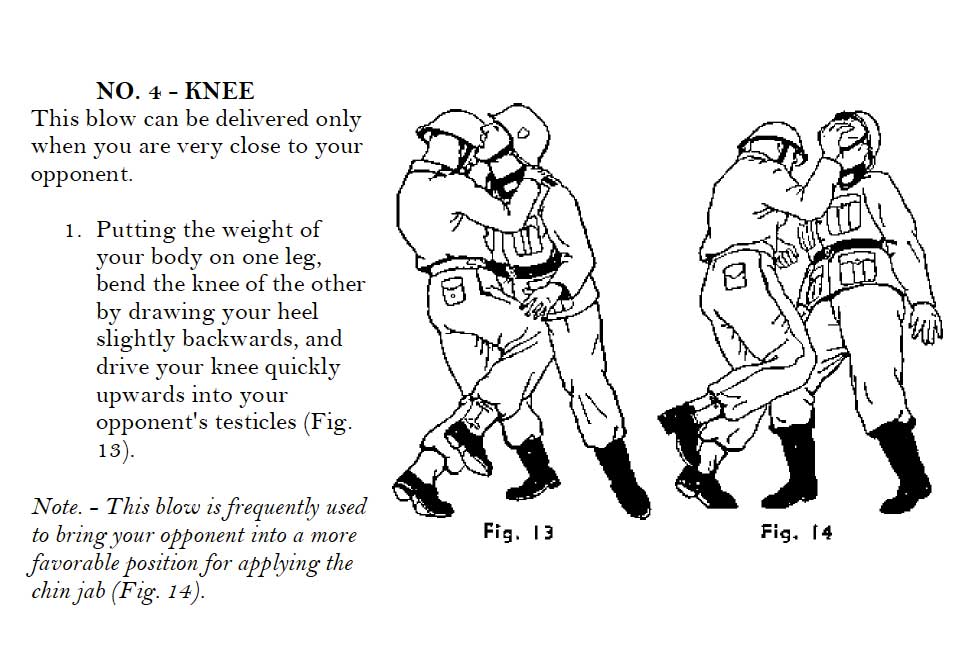 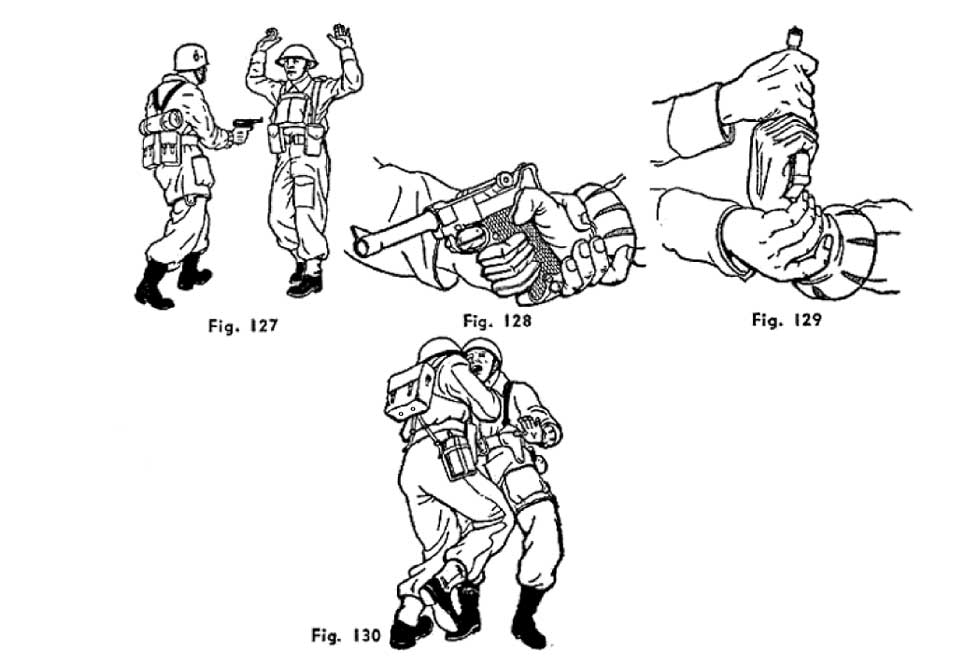 The Man Who Made Things Out of Trees is a story cut from one block of wood. If you’re a craftsman and enjoy...

The possibilities are endless on the Wildside – The Enchanted Life of Hunters and Gatherers. You ever wonder if a tree falls in...

Get Sidetracked and let them do the rest. I can’t count how many times I’ve caught myself daydreaming about visiting remote places, living...

Guide yourself to ultimate morning happiness with the Coffee: A Modern Field Guide book. Gotta luv’ coffee! It’s the morning grind that gets...