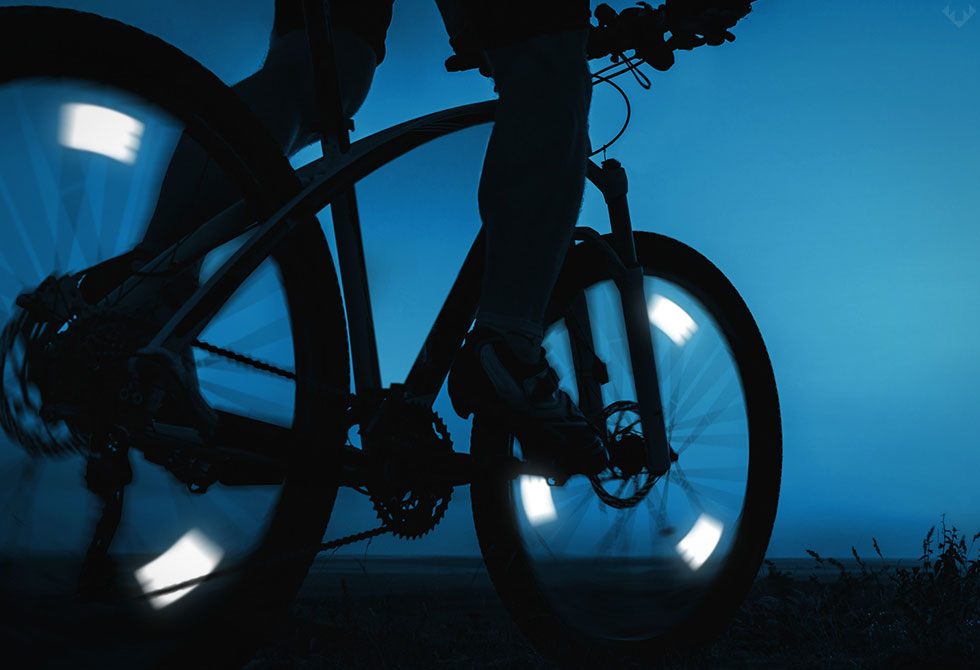 Take on the night with Flectr Reflectors. What used to be plastered on every bike known to man, barely makes an appears except on a few kids bikes. In today’s market, reflectors are an absolute must considering drivers are more interested in looking at their phones than the road. The main problem with the old-school plastic reflectors was their ridiculous size, weight, and the horrendous design. The Flectr has taken everything useful from the old-school reflector and packaged it into something every daily commuter will be chomping at the bit for. It’s the first reflector that combines performance based aerodynamics, state-of-the-art reflection, insane durability and is virtually weightless. Like its ancestors from the past, the Flectr is a spoke based reflector that integrates thousands of microprisms, making it literally glow in the presence of light. It’s super easy to install, doesn’t effect your riding performance and won’t fall off regardless the conditions.

Pre-order your Flectr and support their Kickstarter campaign here. 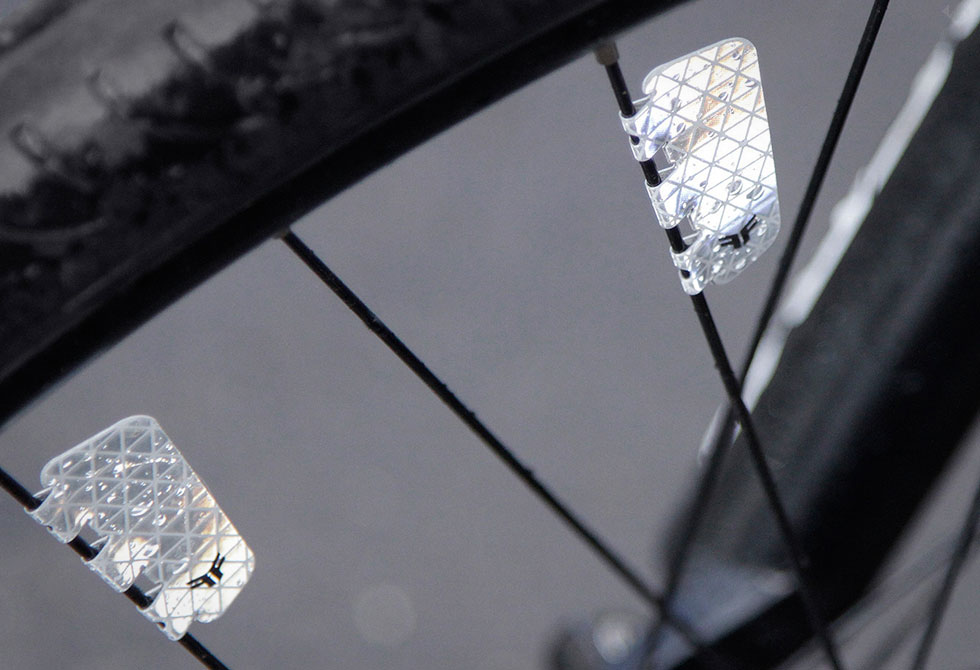 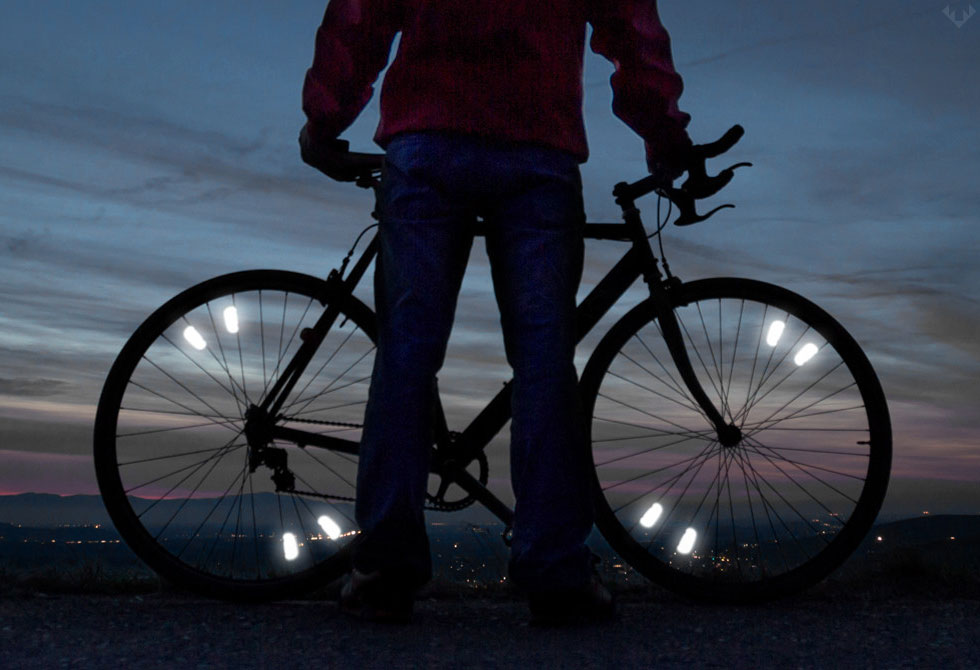 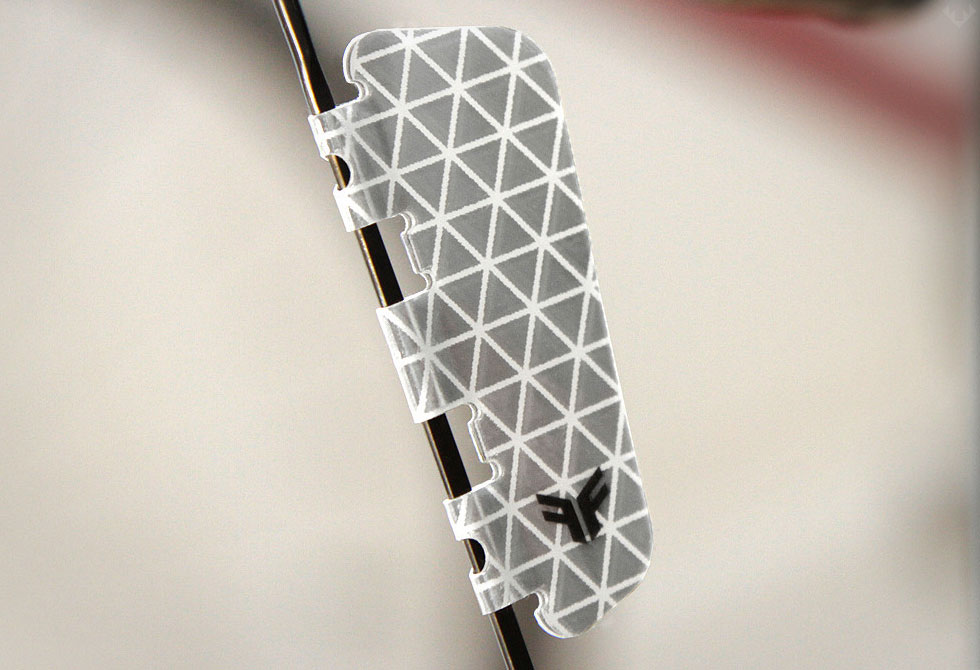 Brighten your nights with the Bookman USB Bike Light. The Bookman is the perfect night light for the part-time commuter, or if you...

Surf and skate culture clash with the IRIS Surfboard. Ever since the development of surfing, and its little brother skating, boundaries have been...

Frosty cold beverages for any journey, thanks to the Icemule Boss Cooler. Forget about an afternoon of cool drinks–the Boss is designed to...

Shoulder the weight with a Alpha Bravo Monterey Sling. Don’t compromise with the extra weight of a backpack, or jamming your pockets full...

Your portable keg just arrived, thanks to GrowlerWerks. With the onslaught of delicious craft beers how can you settle for anything less than...