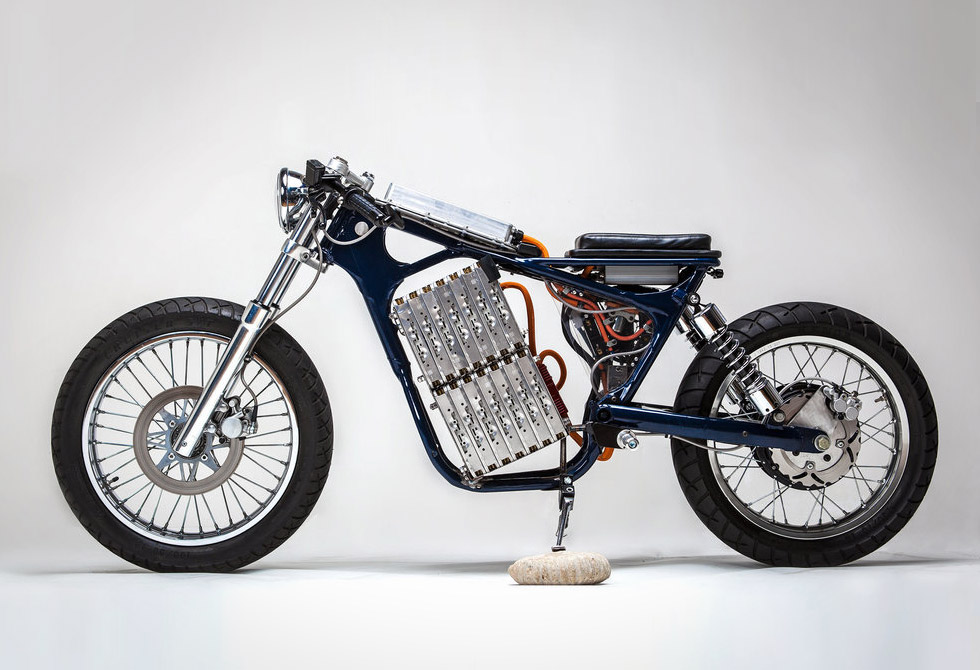 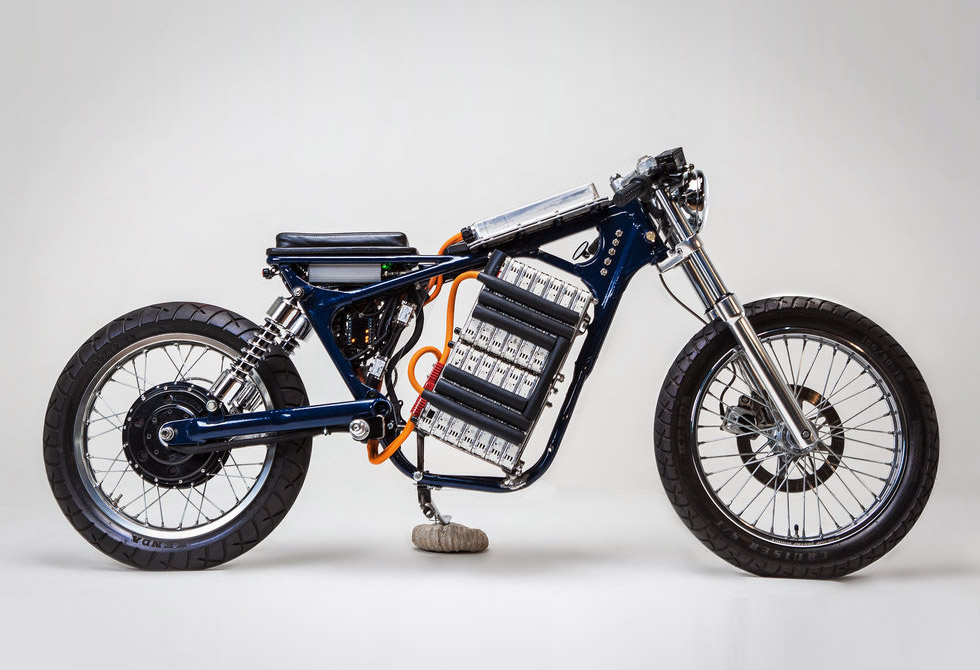 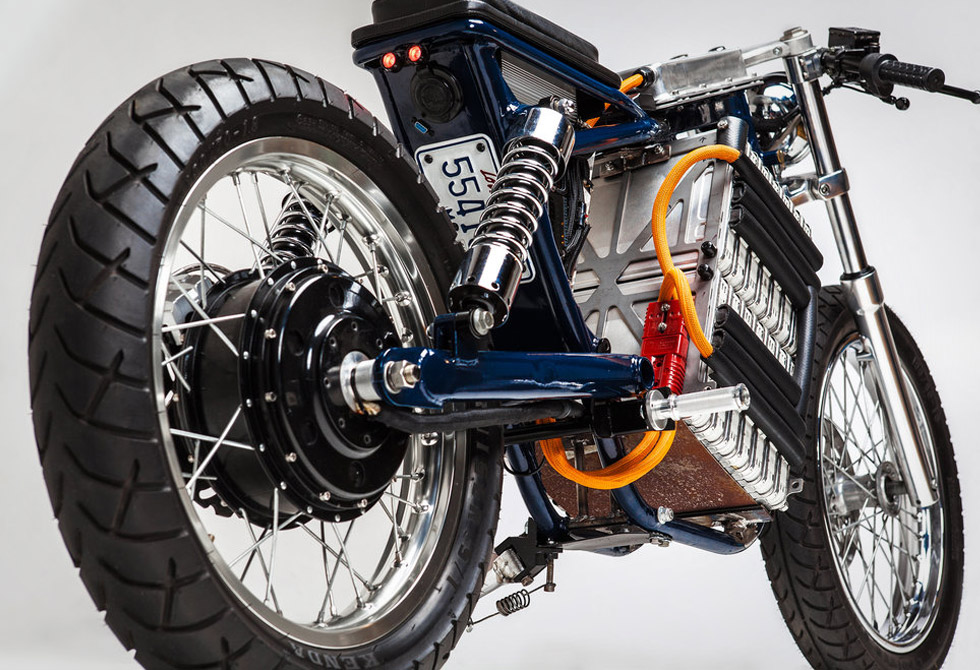 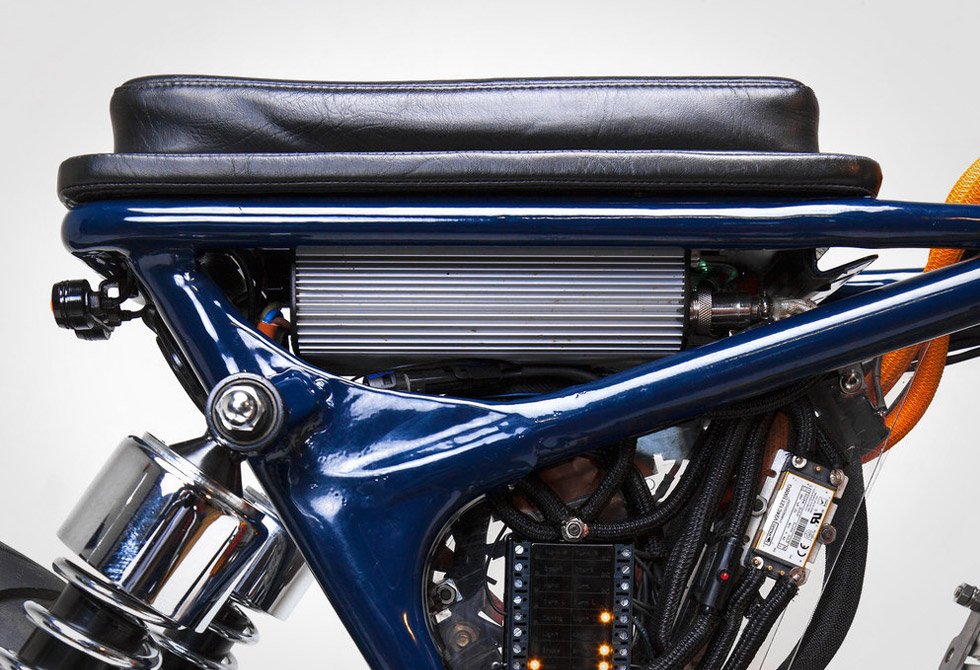 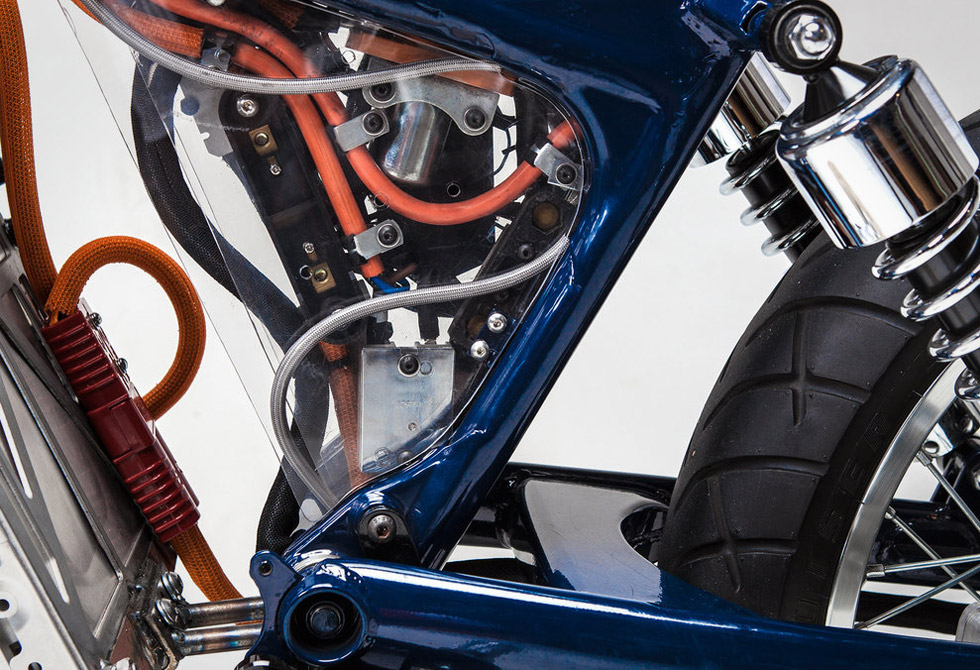 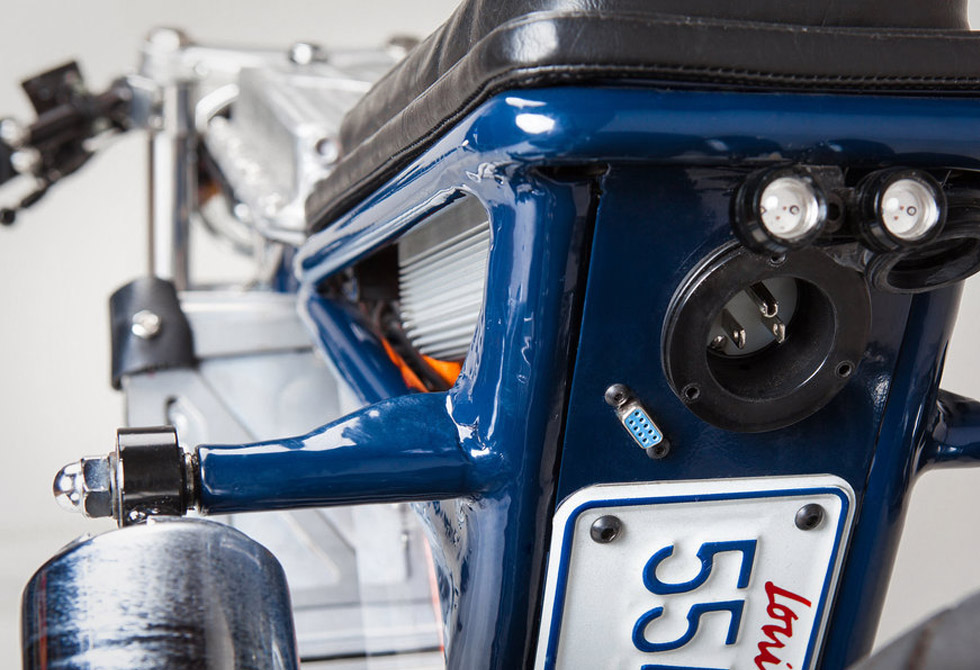 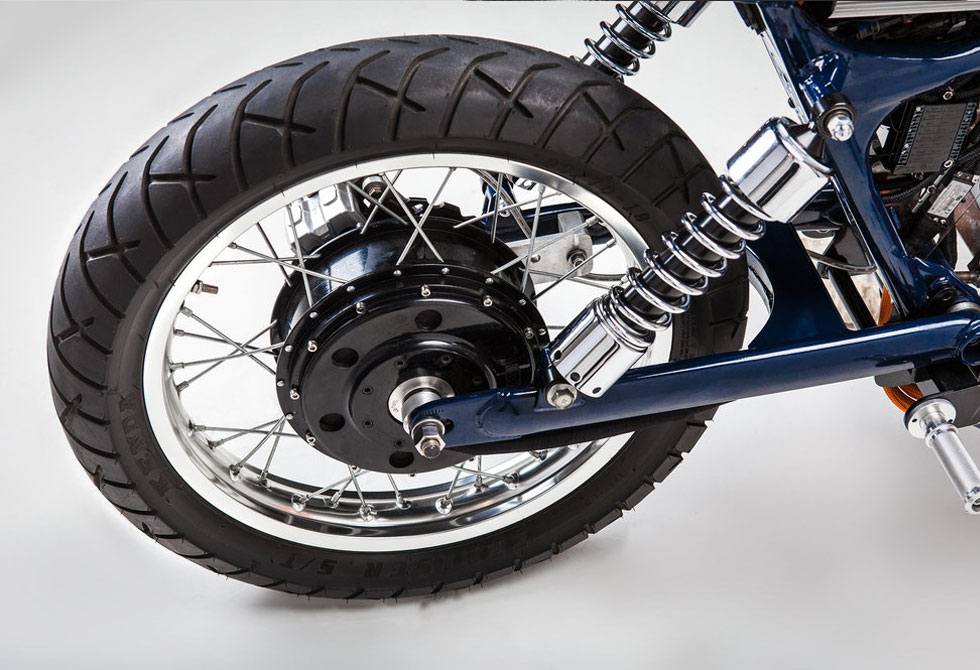 Treat yourself this Christmas to the all new 2014 Yeti SB75. I’ve been riding my Yeti since 2008, and I’ve enjoyed every minute...

Introducing the Blubber Honda CX500 by Ton-up Garage, all fat and no calories! Our friends at Ton-up garage have been skimming the fat...

Electric goes hip with the Bolt M-1 Motorbike. It’s not quite a motorbike, and not really a bicycle, but I can guarantee you...

Meet the Kyboka Outdoor Cart, a true work-horse ready for any task. When the duffle bags are full and your gear is just...

Take to the streets in the all natural, hand carved GRIPcarve Longboard. These boards are not only visually stunning, the deep carving pattern...

The Escape One gives new meaning to the Trailer Home. This tiny house was inspired by the minimal aesthetic of Japanese design, and...