Be seen at every angle with the FLECTR 360 Bike Reflector. If you’re not a regular nightrider you may not be set-up with the most effective light system. For the odd evening out or the late dusk ride, you can never be over prepared when it comes to night visibility. FLECTR’s new 360 reflectors add the necessary visibility while keeping the weight and inconvenience of typical reflectors down to a minimum. There’s no air drag and dynamic imbalance, keeping your wheels unaffected from the weight of a standard reflector. The 360 Reflector is made from a 3D formable film making it versatile enough to perfectly fit any rim on the market. The sealed film makes these reflectors virtually indestructible, dirt repellent and insanely vibrant. Regardless your bike position the design allows light to be reflected from every angle giving you maximum exposure to vehicle traffic. 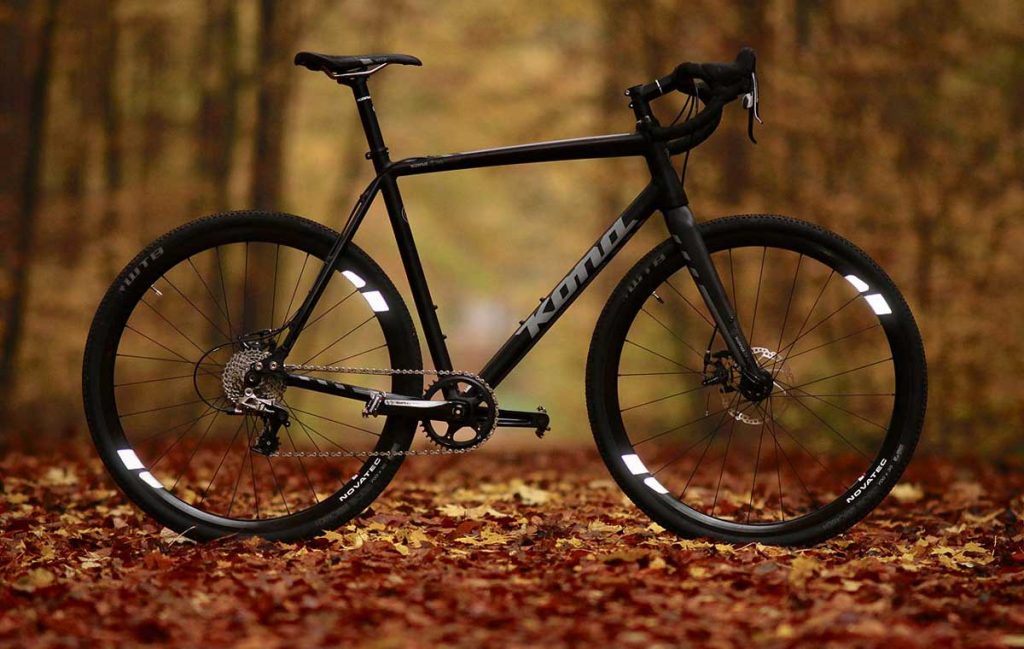 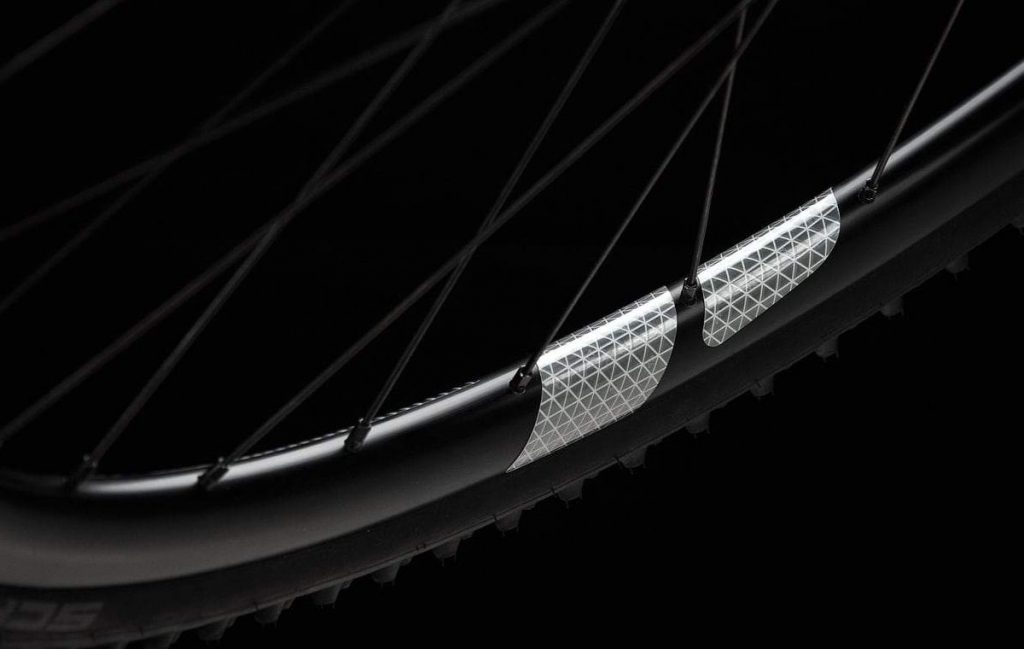 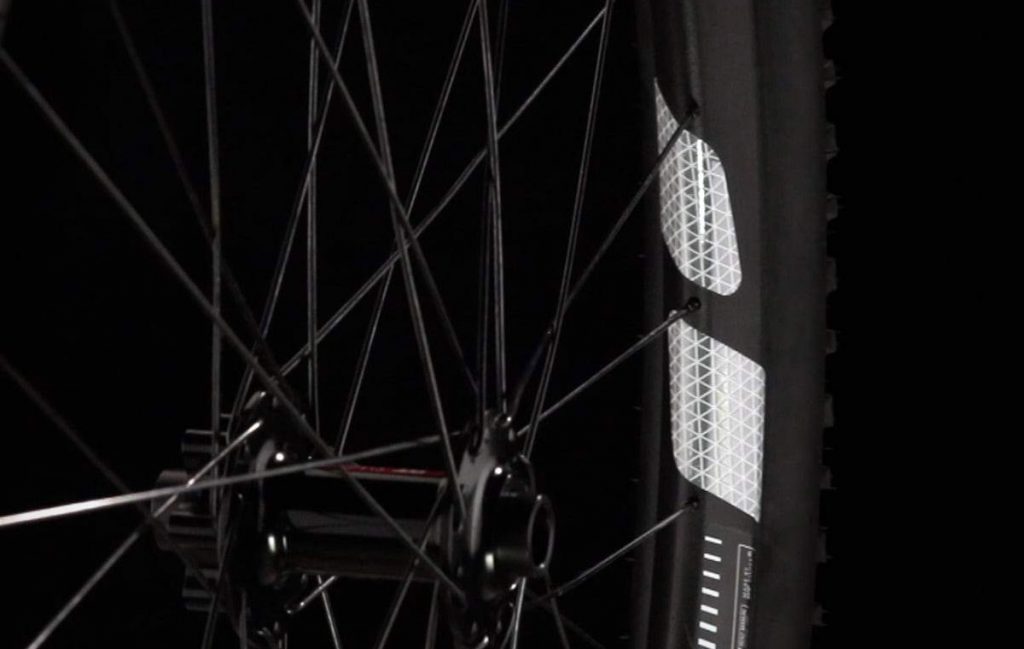 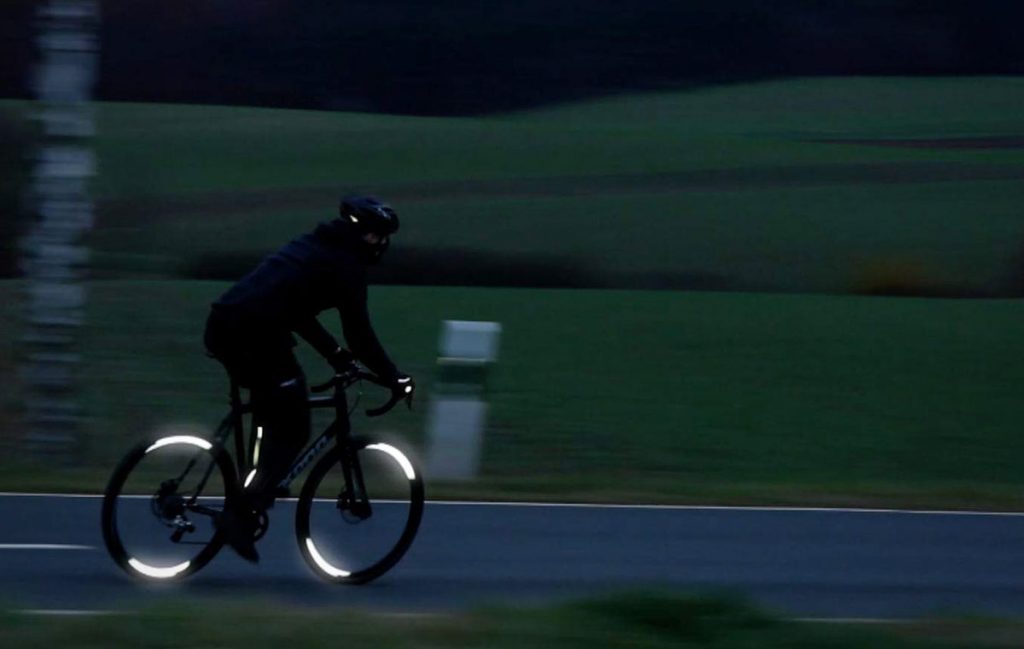 Carry anything and everything with the Restrap Carryeverything Saddlebag. Saddle bags are a great addition to any commuter/tourer, however, since they’re securely attached,...

Introducing the tough Mackinaw Wool Filson Field bag. Filson’s been at this game for over 100 years so they’ve learned a thing or...

The ultra-minimal Krukke Backpack is built to last. Designed, handmade, and tested in Glasgow by Trakke, where the weather conditions quickly change, subjecting...

The cooler market just got a little more competitive thanks to Filson. This go-to brand since 1897 is ever so slowly expanding their...

It’s hard work and all play with the Trail Boss Packable Trail Tool. Finally, a tool for the backcountry that is designed to...

Introducing the Plume Mudguard, an ingenues idea that unfolds before our very eyes. With spring in full bloom you know what that means, lots and...