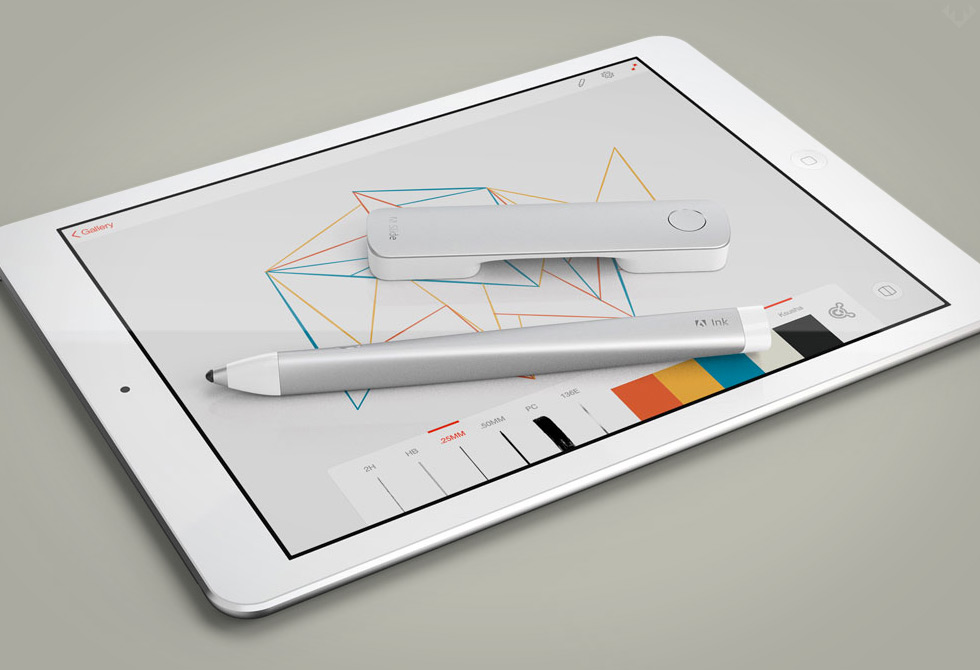 Introducing the Adobe Ink & Slide, a traditional pen and ruler with 21st century style. Don’t get us wrong, there is nothing wrong with a good ol’ pencil and ruler, however, having the option to digitize is super cool. As a designer/illustrator we’ve been introduced to Adobe and their Apps for some time now, so when we saw this concept last year we kept a close eye on it. The Adobe Ink & Slide was developed in close collaboration with Adonit to create this hardware that utilizes Adonit’s Pixelpoint technology giving creatives the super precise control that we’ve always desired. The Slide is made of an hydro-formed aluminum shell, pressure-sensitive Pixelpoint tip, custom LED colors, and a ruler that allows you to draw straight lines (perfect circles and classic French curves). The Adobe Ink & Slide is designed to work with Adobe Line and Adobe Sketch, however, there is a growing number of iPad apps that are following suit. I’ve been waiting a long time for companies to mimic a more natural feel, as there is nothing worse than having a clunky wannabe pen that feels like you’re drawing with a crayon.

Get yours on Adonit’s online store. 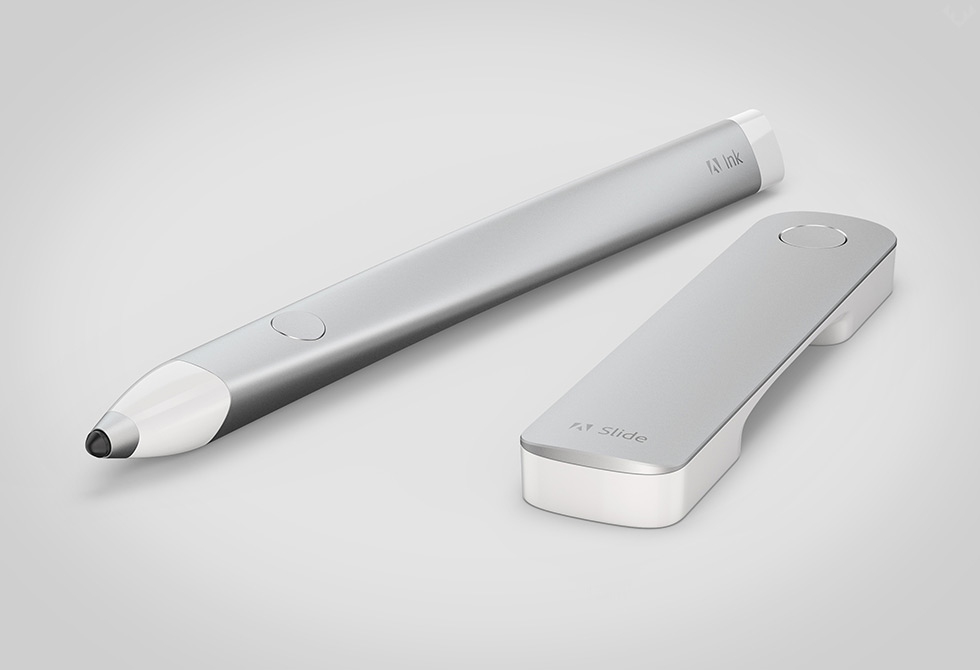 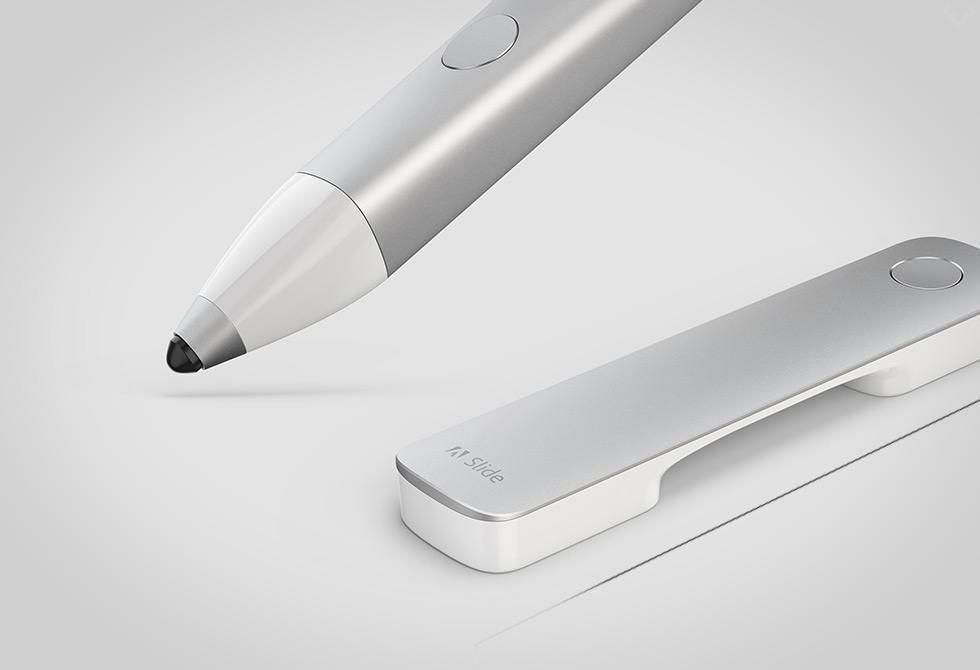 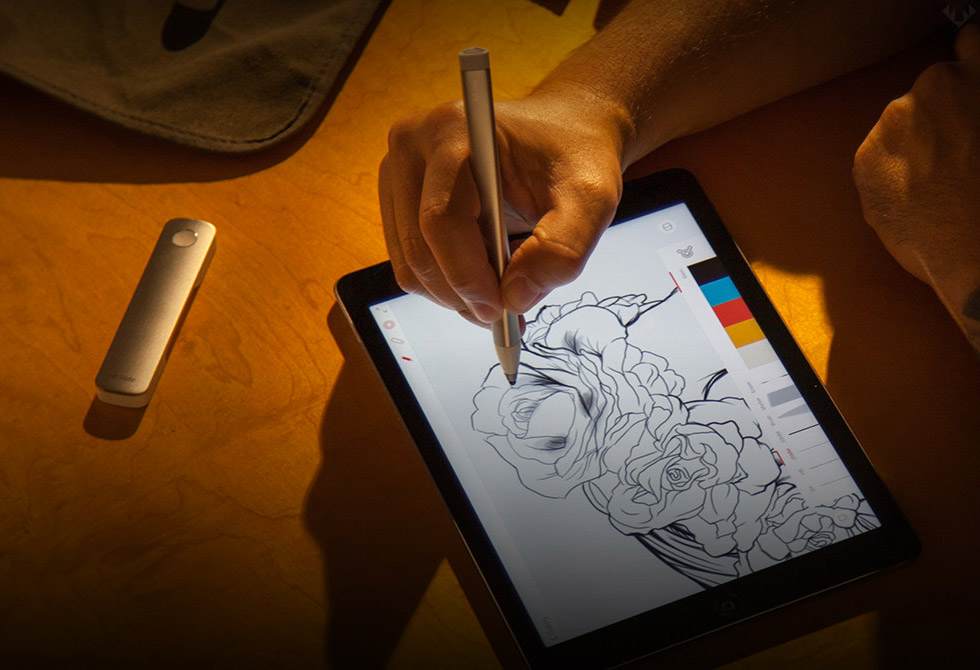 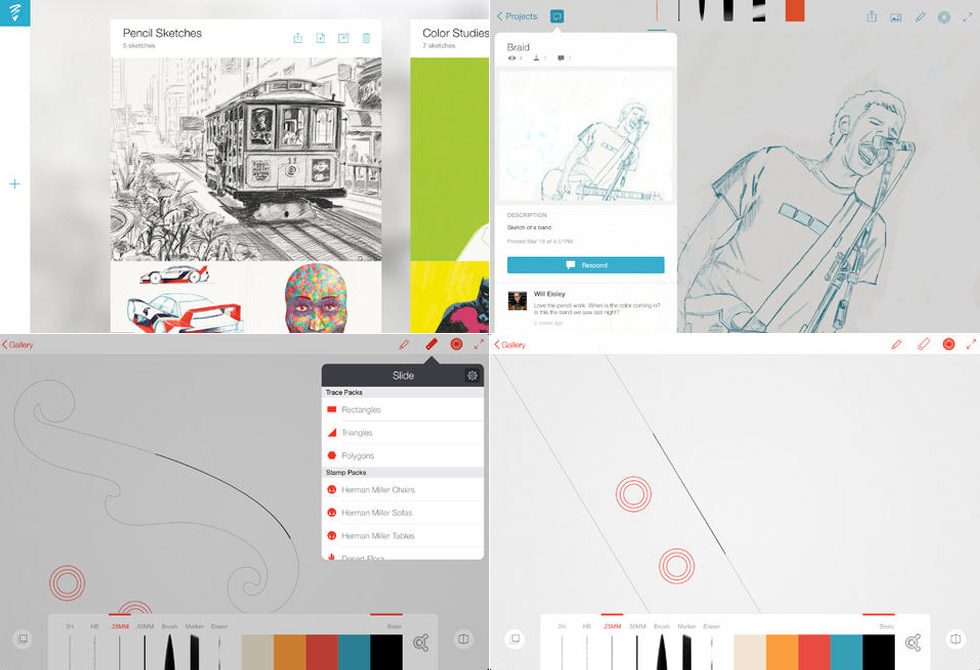 The Gramovox Floating Record Vertical Turntable goes full circle once again. It’s funny how design does a complete circle every now and again....

The Bogo Brush is no ordinary toothbrush. We applaud the designers for coming up with a beautifully designed toothbrush that gives as much...

Brighten your room with a hand folded wood lampshade. You heard that correctly, the Lignum Fold is a handcrafted lampshade made from wood...

When I first saw the Aqua Bed, my jaw dropped. I loved every aspect of it. Designed by Presotto, the curved bent plywood...

Spice up more than your food with the Sofia pepper mill. You spend countless hours and hard earned money on a kitchen table...