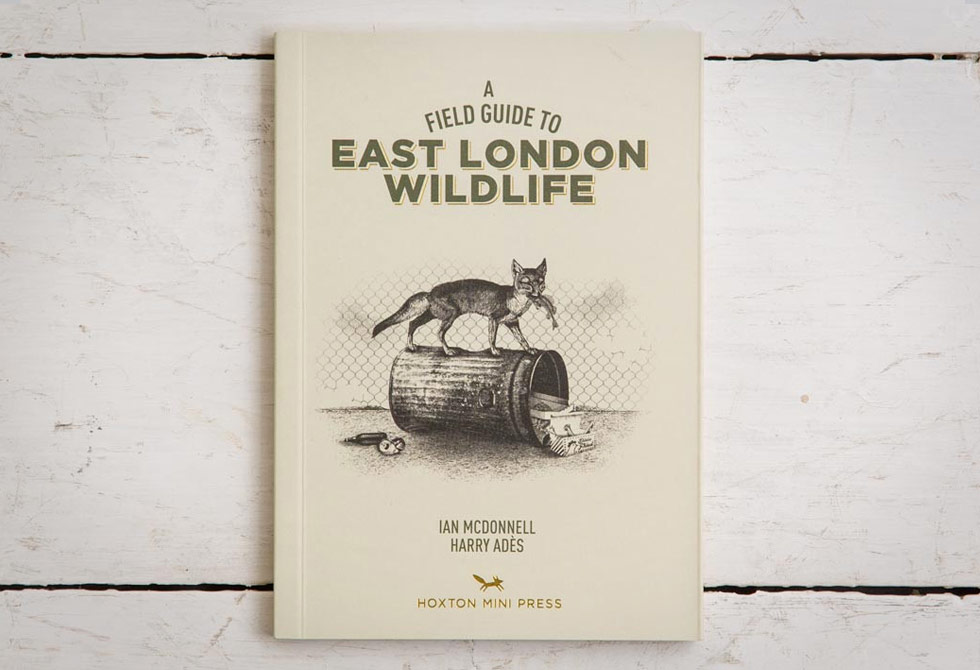 Don’t forget your Field Guide to East London Wildlife when London comes calling. London is a city of character that has existed since the 11th century, and with that age comes history unlike any other. With all that history comes a romantic style only London can pull off. Ian Mcdonnell & Harry Ades have developed their own modern interpretation of today’s society, all in a historic 19th century style nature guide. They combine wicked illustrations (like stealthy garden foxes, escaped parakeets and illegally imported snakes) all set against the chaos of East London. Included with each page is some cheeky factual text that characterizes urban London.

Pick yours up at Hoxton Mini Press’s online store or at Amazon. 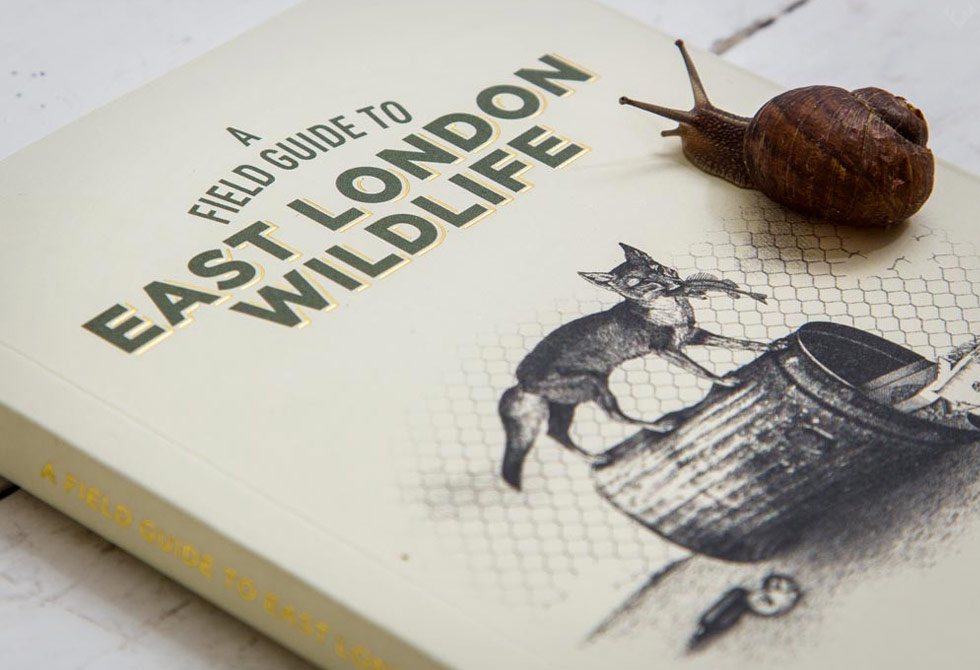 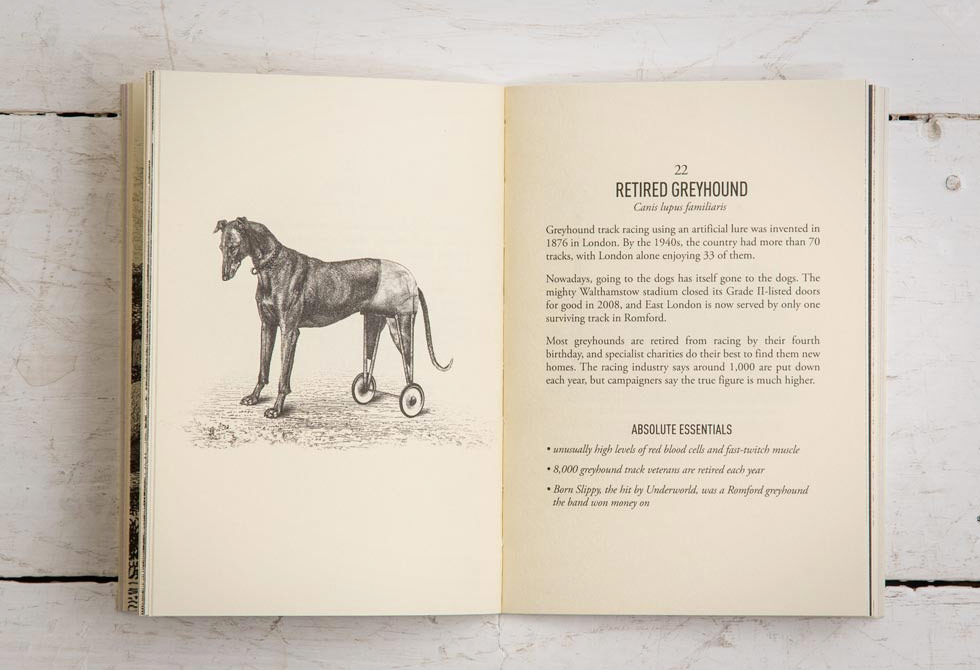 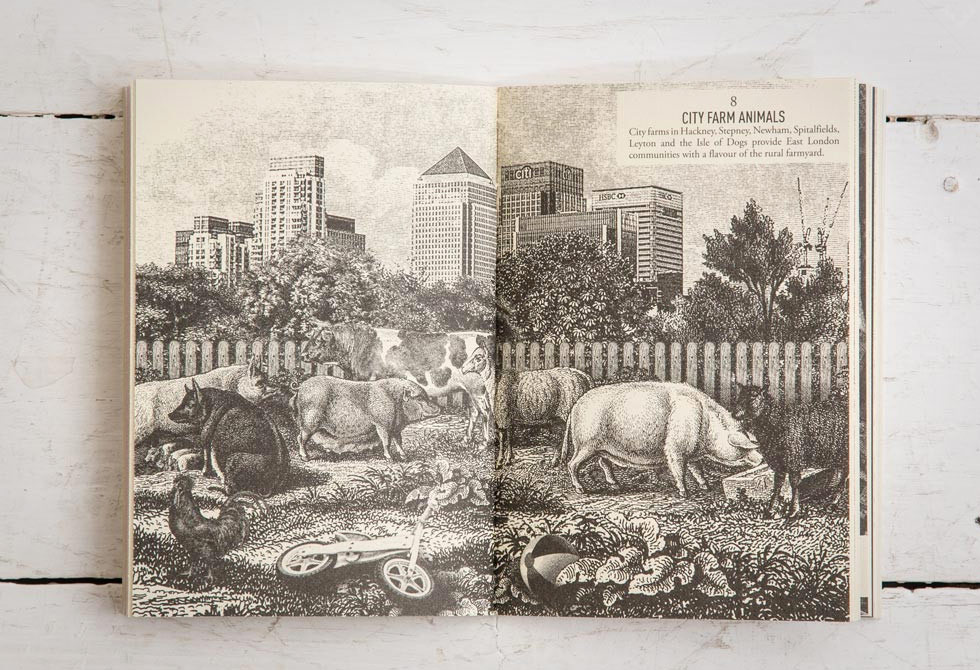 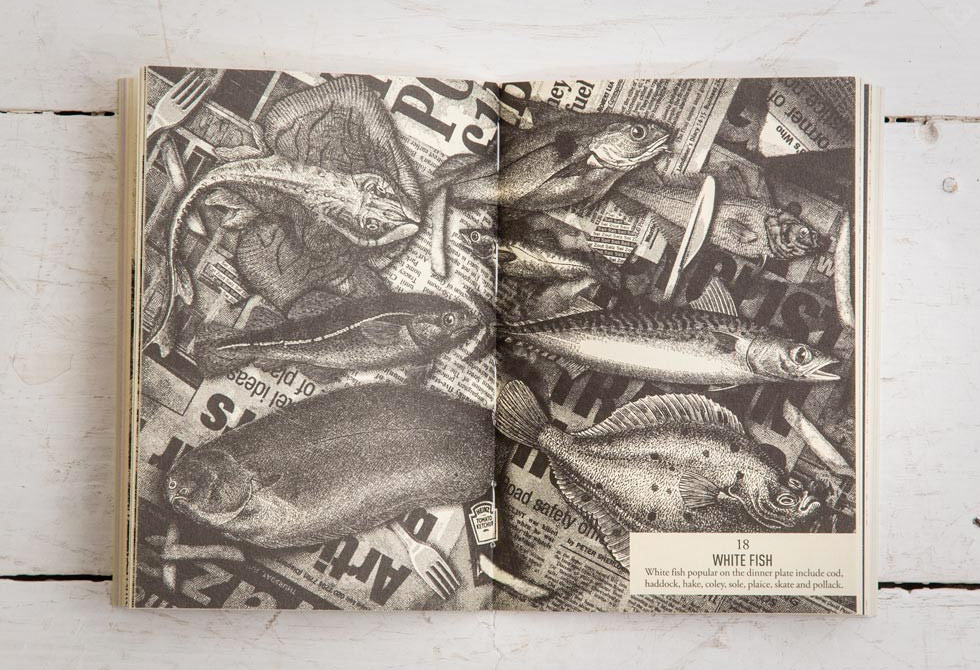 Nothing says “vacation” like hitting the open road with your favorite 4-legged friend in your VW Kombi Van. Surfing, hiking, biking, and chillin’,...

Escape to the woods with Hide and Seek – The Architecture of Cabins and Hide-outs book. There is nothing like getting back to...

Survival school is in session with the Bushcraft 101 Survival Field Guide. Summer may be over but that doesn’t stop us from hitting...

Survival tip #1: get the book How to Stay Alive in the Woods by Bradford Angier. Here is one of my all-time favourite...

Get inspired by early 70’s NYC graffiti. After over 30 years of being in hibernation, Graffiti A New York has finally been re-issued....

Introducing The Outsiders: The New Outdoor Creativity, a look into outdoor entrepreneurship that exists in all of us. The Outsiders by Gestalten is...