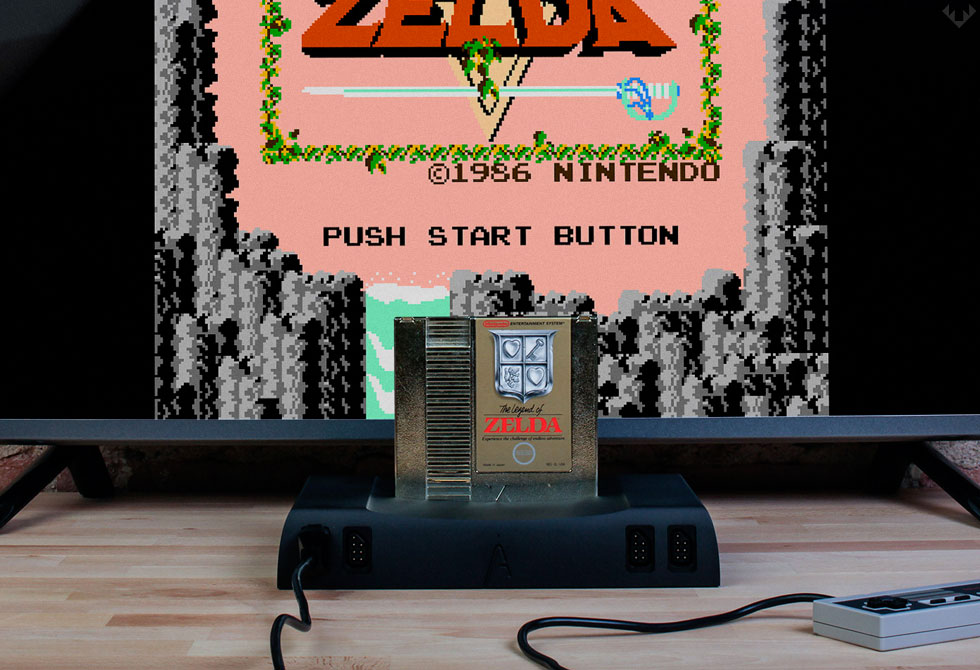 Pixelnation is brought to life with the Analogue Nt. My first system was a Colecovision, my second system was a Nintendo, and then I ventured into Sega for Golden Axe 2, but that was a disappointment. Nothing was better than spending my teen years sequestered in the basement playing track and field and Zelda. I miss those simple days. Analogue can apparently read my mind because they’ve created a way to re-experience the over 2000 titles with the quality and justice they deserve. The Analogue Nt is precision fabricated from a single, solid block of 6061 aluminum. Designed around the original hardware, the Analogue Nt is an RGB NES. This means each and every pixel is razor sharp, producing an astounding level of clarity. The first production run is sold out, and the second production is highly limited to 300 units. Due to limited available components (CPU and PPU) this will be the last and final Analogue Nt production. So, get clicking all the way to the checkout before it’s game over.

Available in a multitude of colors, get yours at Analogue’s online store. 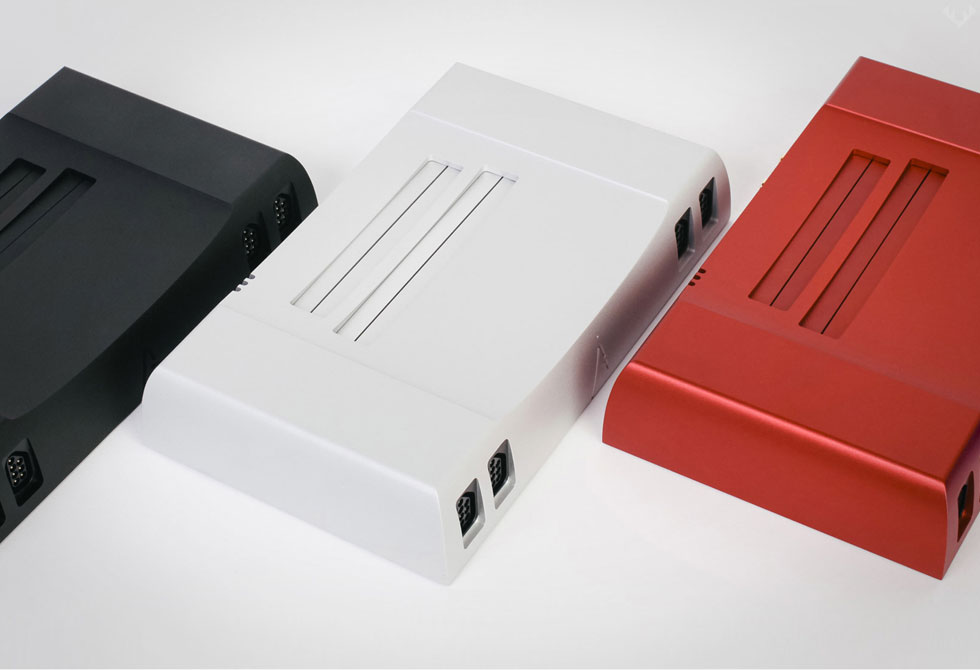 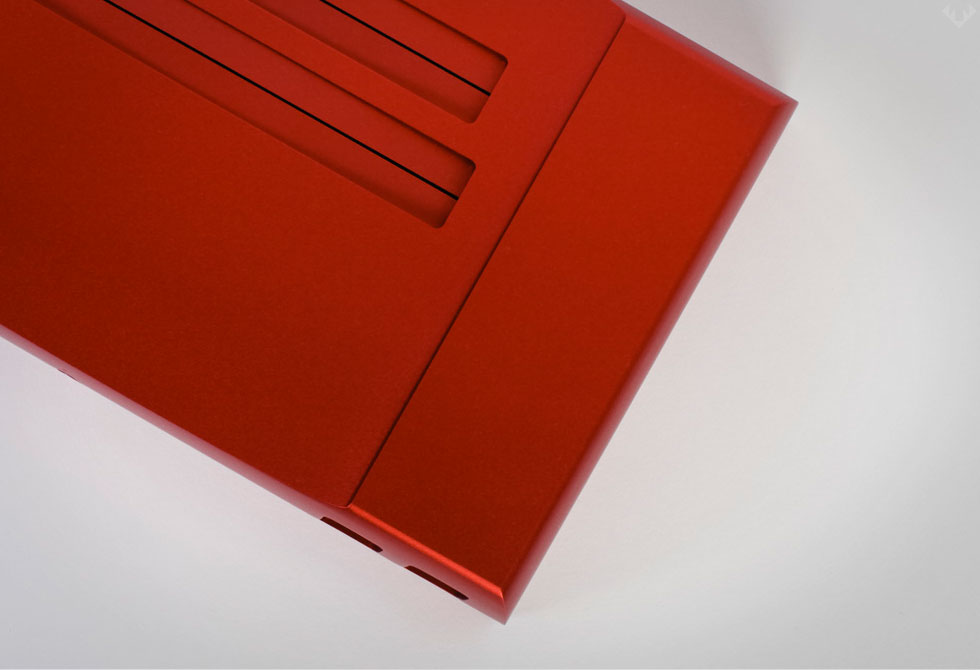 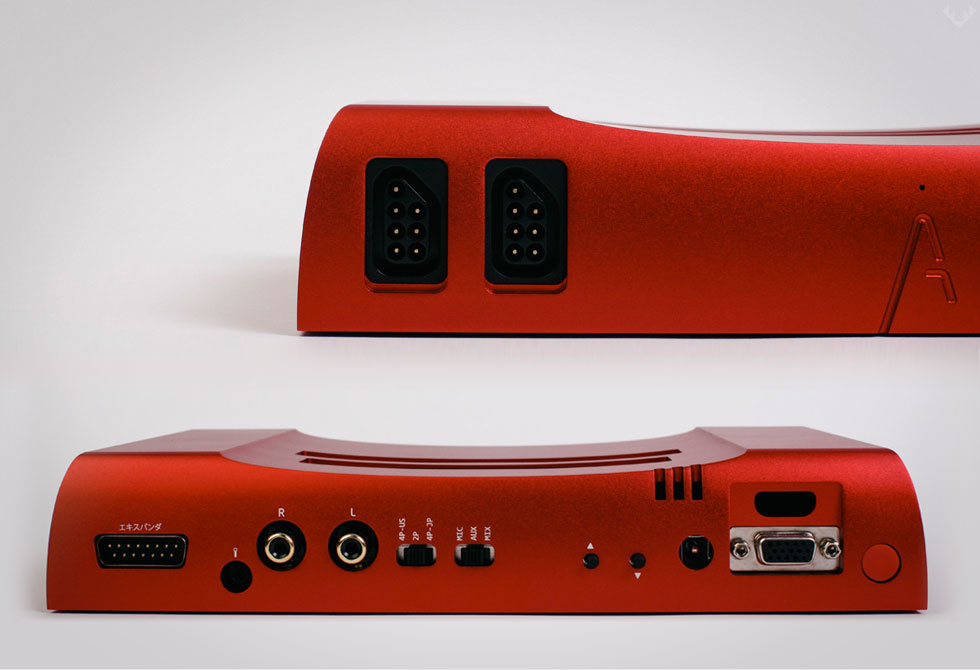 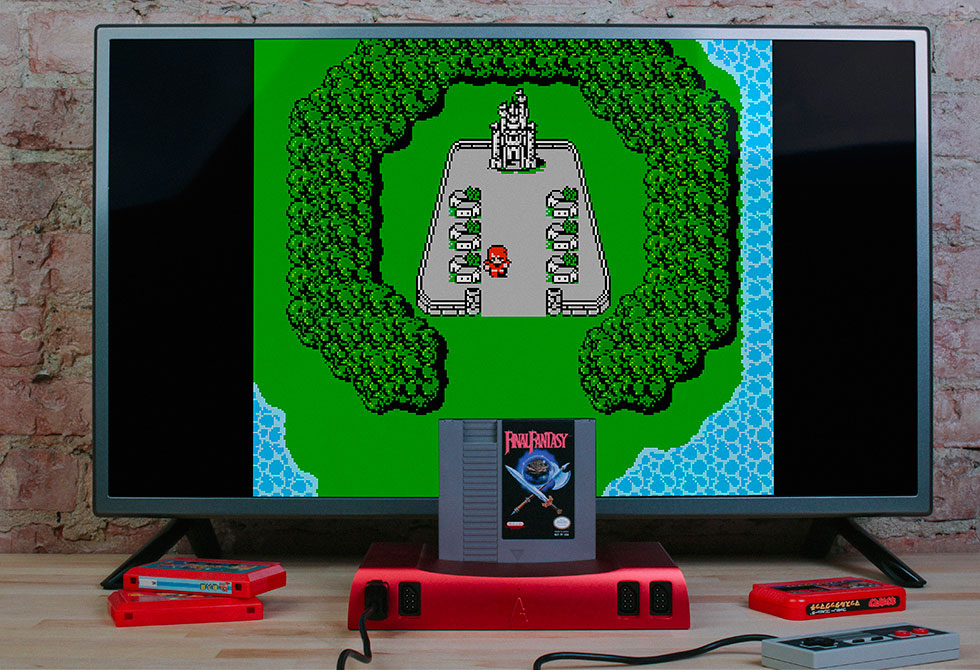 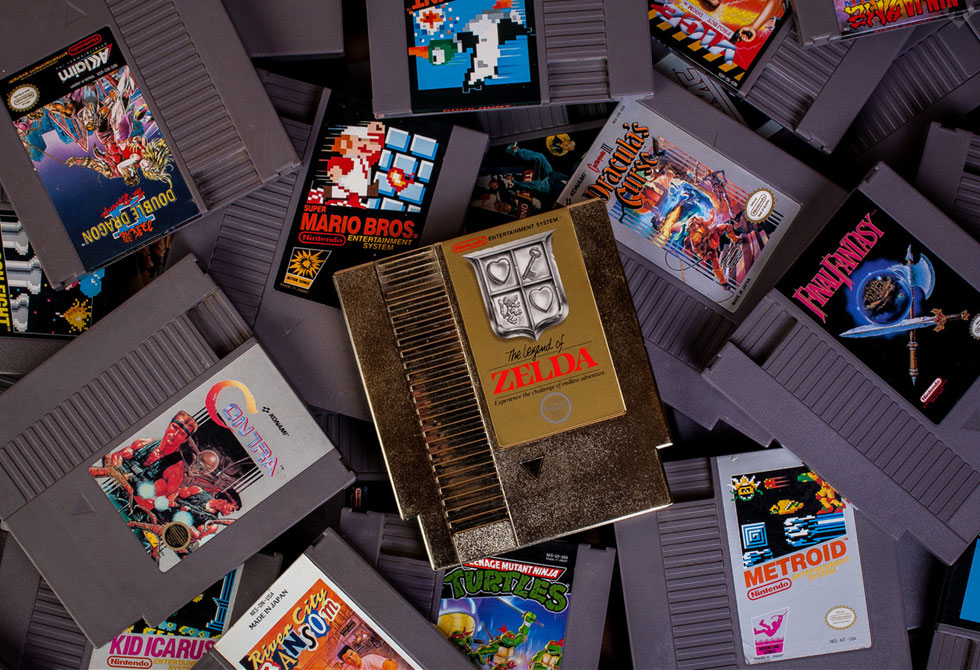 Bring on the dog days of summer with the OTTO Fan by Stadler Form. By no means is the OTTO a replacement to...

Sculptural Faug End Table is 100 years in the making. How often does it happen when you’re looking for one item – no...

If simplicity is your thing; and trust us it’s no easy task, look no further. The Hanoi Lamp by Federico Churba is a...

Introducing the ultra minimal Concrete Pendant Light by GANTlights. Hand cast from light or dark grey concrete, the GANTlight is a timeless lamp...

The evolution of the office begins with the Paulistano Office Chair. As modern offices change over time, there are features that will remain...