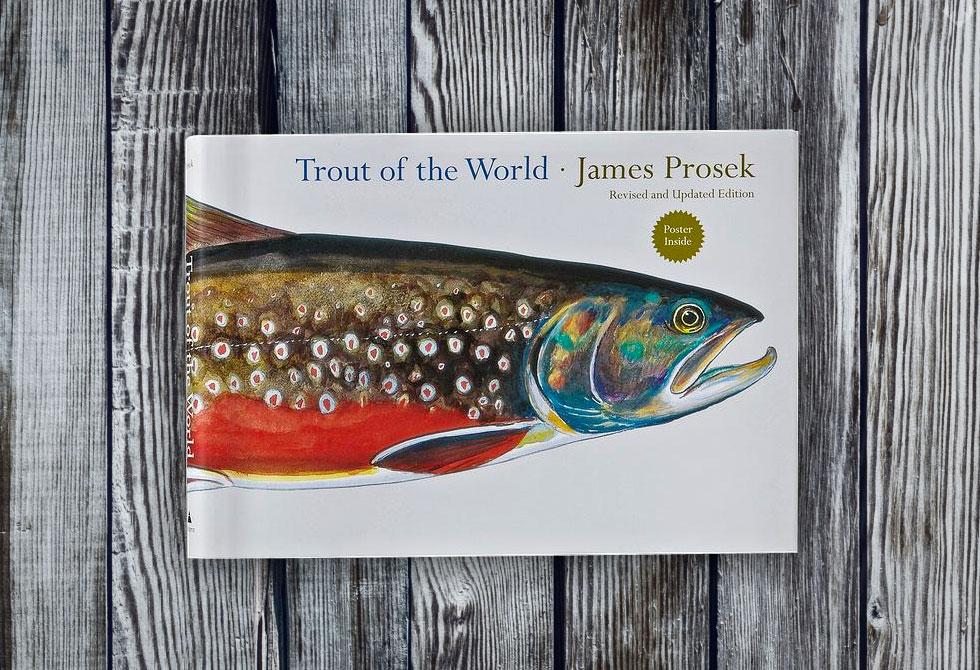 Meet the Trout of the World by James Prosek, where the fish take on a whole new art form. If you’re into fishing like we are, you’ll have to agree that each fish has an individual beauty unlike anything else. James Prosek has brought his own illustration style to the fishing world with his his book Trout of the World. As beautiful as the fish he paints, James covers a vast array of fish ranging from the Oxus trout of Eastern Afghanastan to the Brown trout of the British chalk streams. Included with each illustration, James has written a brief historical profile paired with personal observations that reflect human’s role in the fate of the species. As with most art, it provokes an emotion unlike anything and helps us to appreciate the inner beauty of a species that we would be lost without.

Available via Amazon or Patagonia.com. 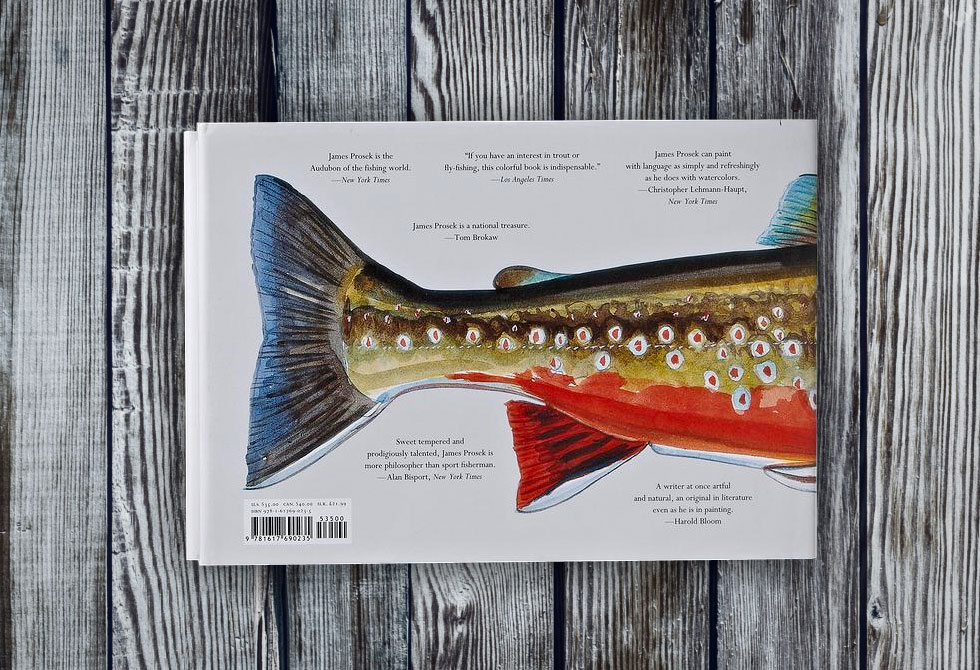 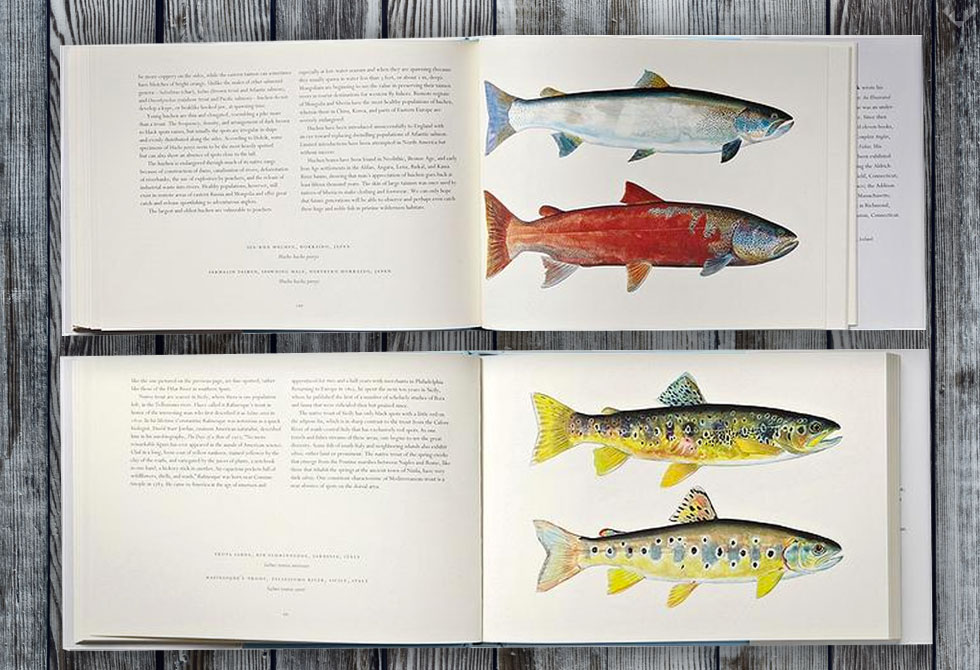 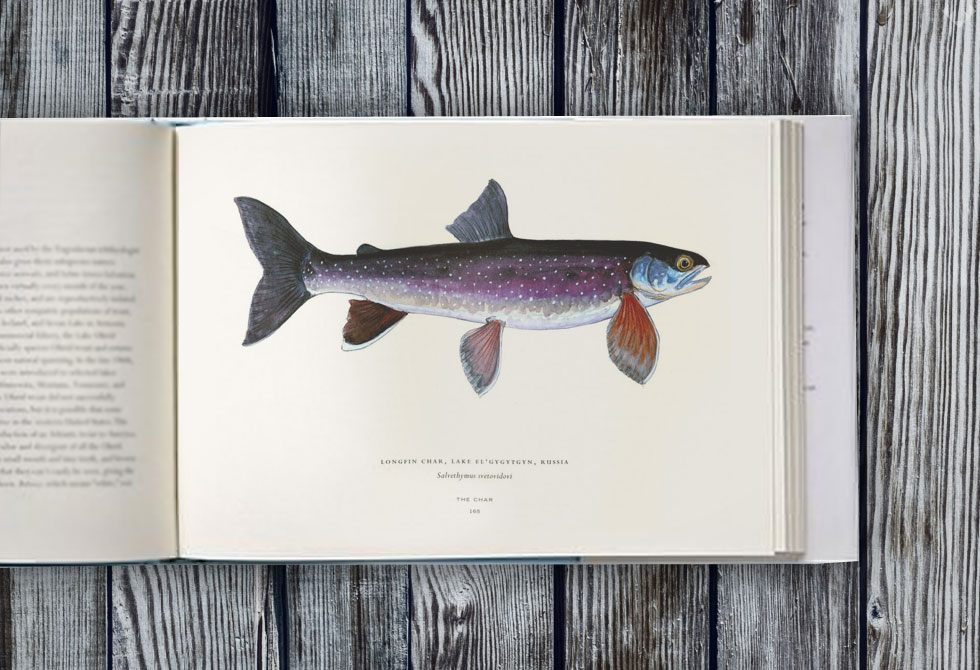 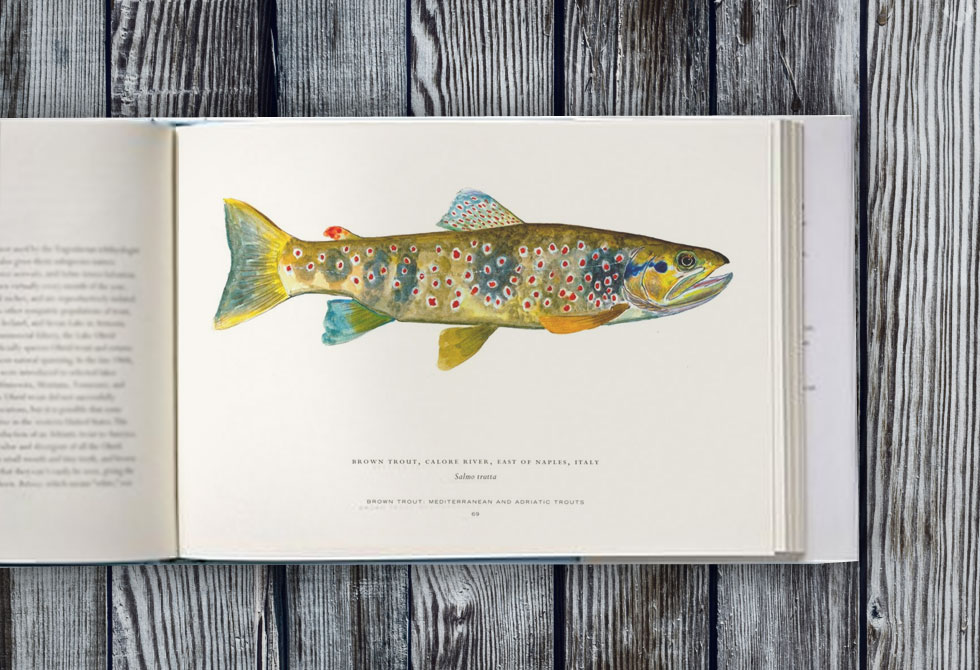 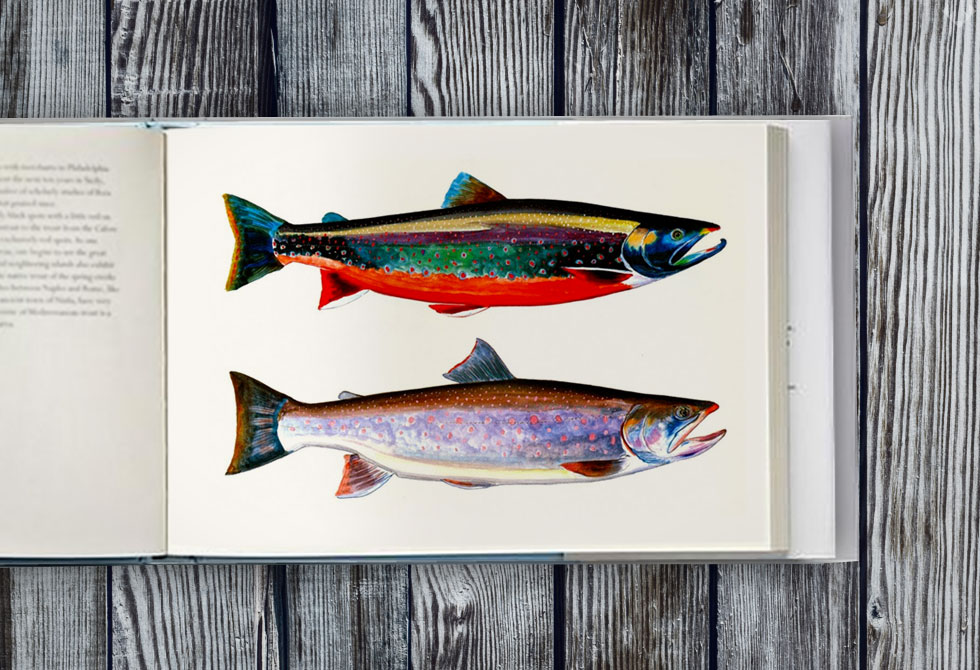 See the world of surfing in an entirely new light with BACKWASH Issue 1. If you find yourself lured by the sea and...

Guide yourself to ultimate morning happiness with the Coffee: A Modern Field Guide book. Gotta luv’ coffee! It’s the morning grind that gets...

I’m sorry dude, there’s more to surfing than you might think in the Surf Odyssey – The Culture of Wave Riding. It’s easy...

The Swiss Army Knife Book carves out a niche in comfy bushcraft lore. Your camp isn’t quite complete until you make it as...

Explore the world one step at a time with Wanderlust – Hiking on the Legendary Trails. A wise man said once, go where...