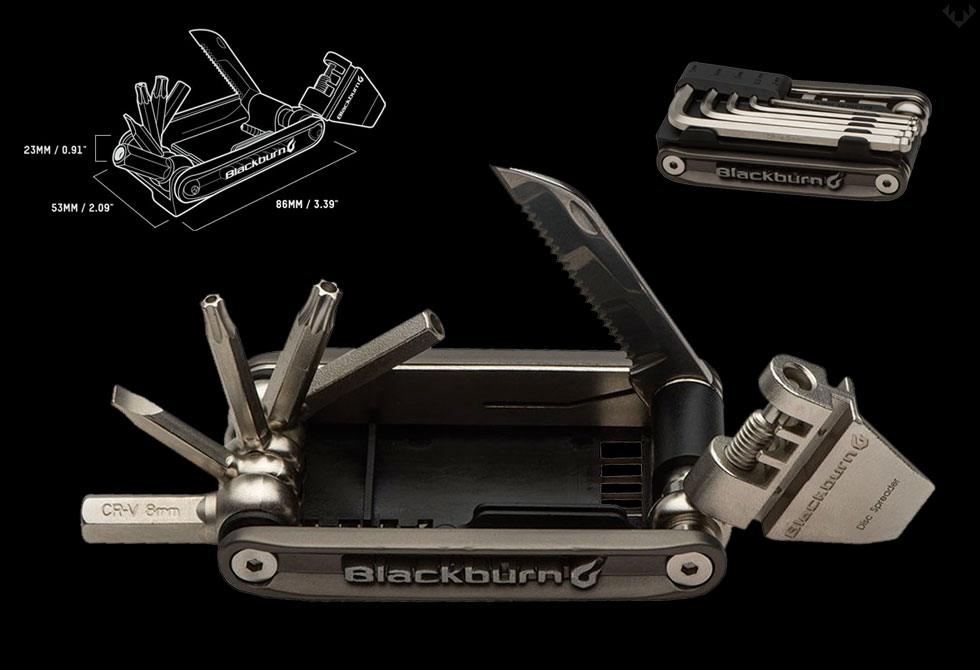 Nothing gets in the way of the Blackburn Wayside Multi-Tool. Just when you thought you’ve brought the right tool for the job, your bike decides to throw a wrench into your plans. There have been plenty of times when we’ve fixed our bike on the trail, and it sometimes feels like we’re trying to fit a round peg into a square hole. Not anymore, the geniuses at Blackburn have created the Wayside Multi-tool to include individual hex keys that feature a ball end. Included with the 5 sized hex keys are 14 other carefully thought out optimized tools such as locking serrated knife blade, chain tool with chain hook, disc brake spreader, 8mm hex, torx keys, spoke wrenches, presta valve core tool, and a flat head screwdriver. Weighing in at 200grams, Blackburn has challenged tradition by creating a tool that will change your trail side maintenance for life.

Get know directly from Amazon. 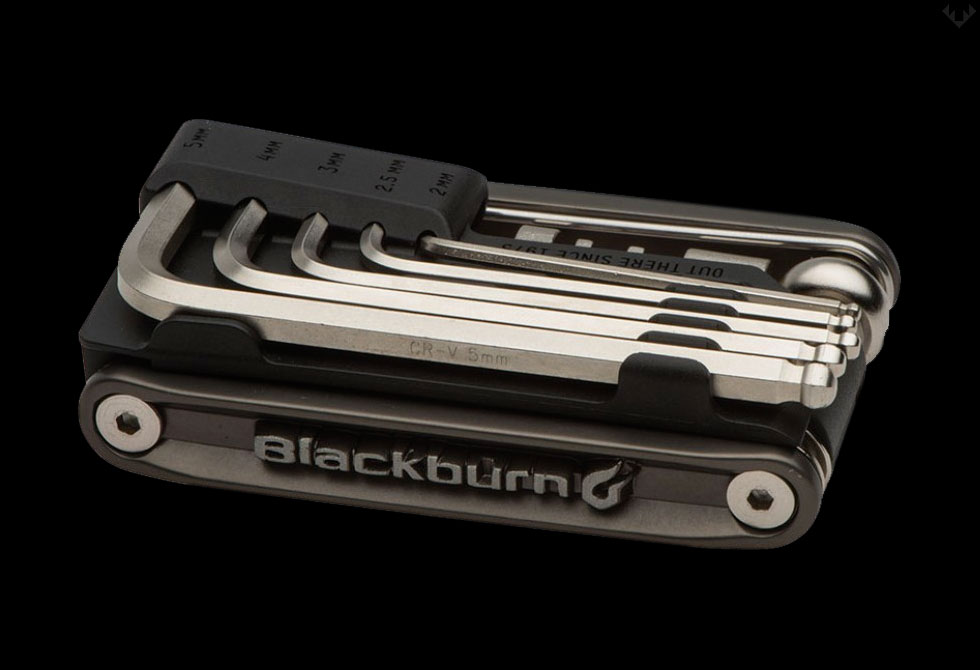 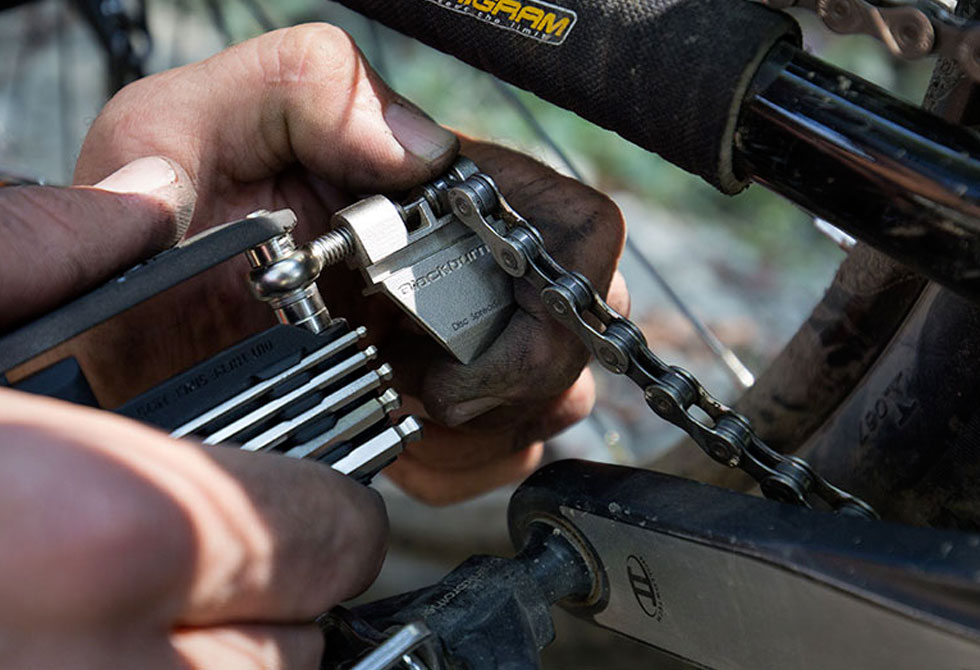 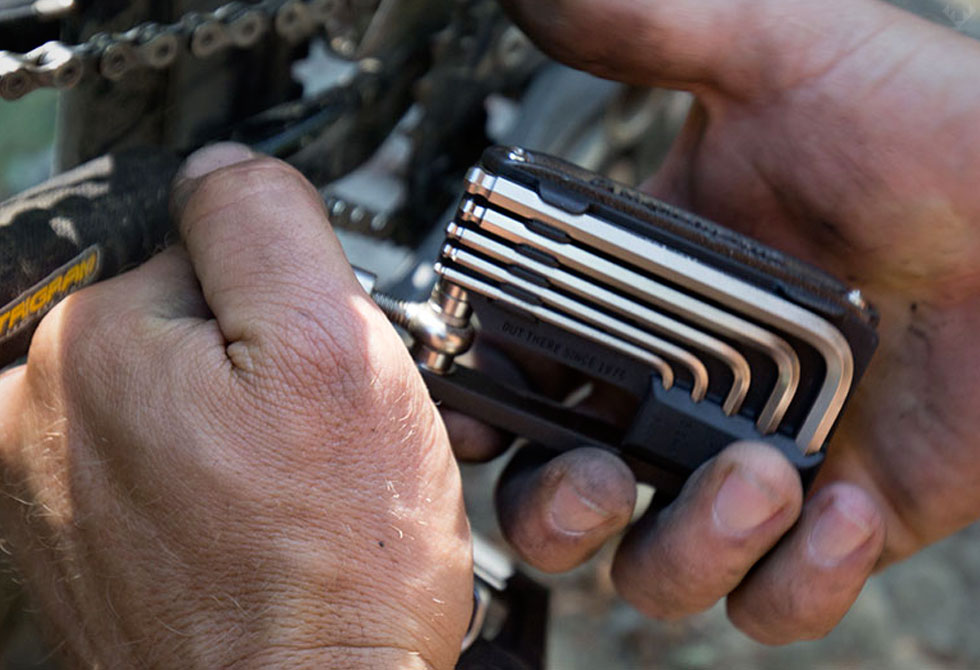 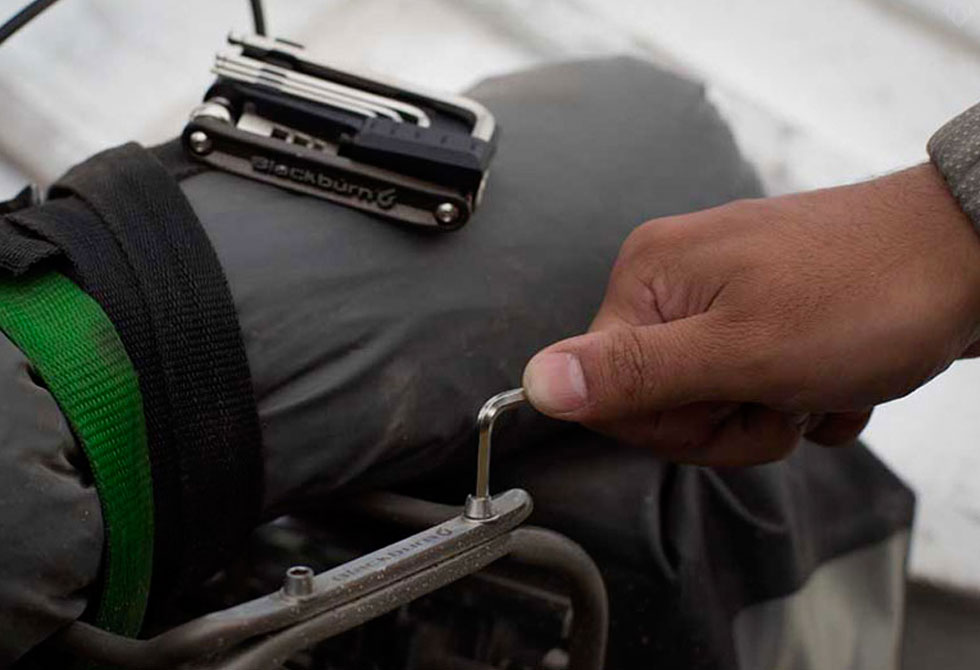 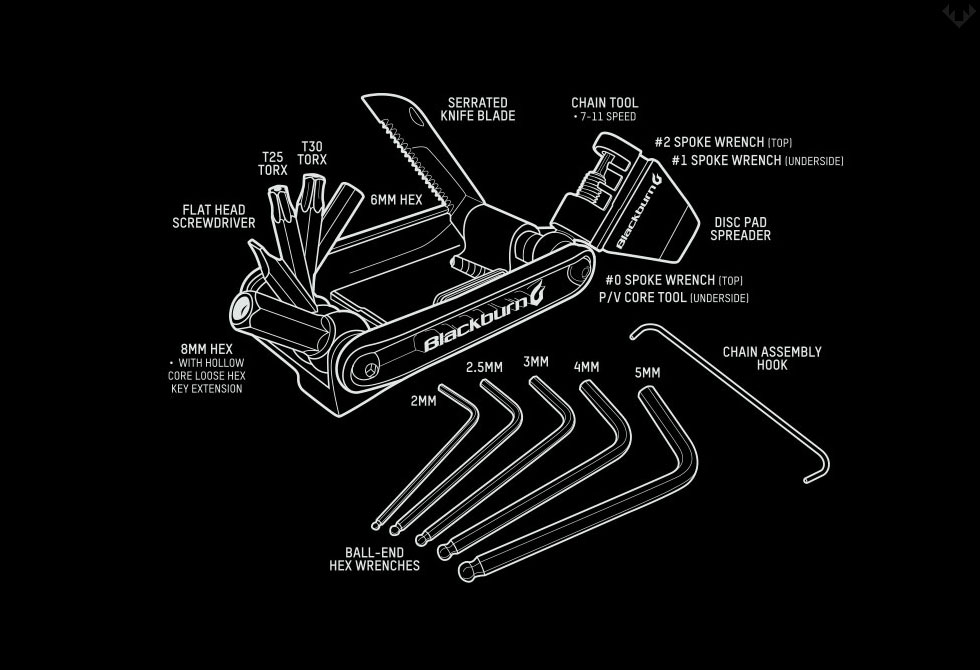 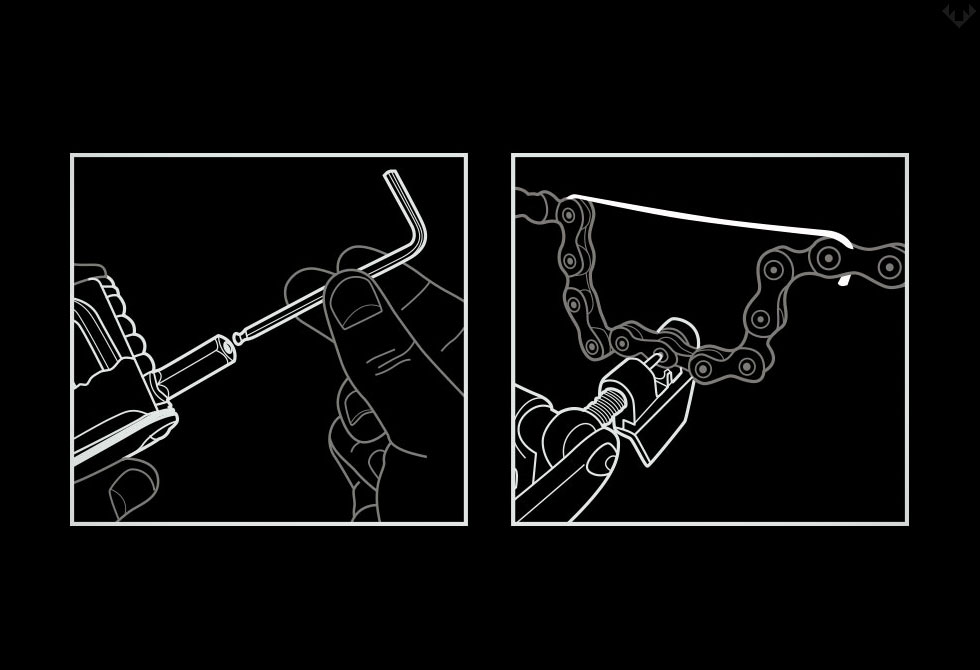 Pamper your tools with Andrew McAteer’s Leather Tool Roll. Toolboxes usually fit the bill for most situations, but when you need extra protection...

Meet the newest member to the Buck family, the fishing multi-tool Splizzor. The Splizzor is a combination of long needle nose pliers, sheer...

What poison is worthy of a traditional Ceramic Flask? Stainless may be fine for water bottles, but for anything that has been aged...

The Black Out Light combines true designer form with all the function. Whether you regularly use your flashlight, or often put it away...

Designed with the Multitasker Series 2X tool in mind, the Skinth Down Range storage solution can handle so much more. Like all Skinth...