Take the grid with you, thanks to the Goal Zero Yeti 1400 Portable Power Station. Don’t settle for those power stations that give you a couple of charges on your phone. The new Goal Zero Yeti gives you a full 1425Wh of portable juice. Actually 1425Wh doesn’t mean much to us, but what does is the fact this power station will recharge my phone 70 times, or my GoPro 230 times, or my laptop 23 times. That’s an insane amount of portable power accessible without the need to be recharged. Crafted from a replaceable Lithium battery pack that yields long runtimes, an 18-month shelf-life and the option to replace when the battery eventually comes to the end of its life. It features a full interactive LCD screen displaying battery overview, runtime/recharge estimator and an output/input meter. Recharge your devices by the 4 USB outlets, 2 AC outlets or single 12V plug. The Yeti can be recharged by a standard wall plug or the optional Goal Zero Solar panels.
Get yours directly from Amazon. 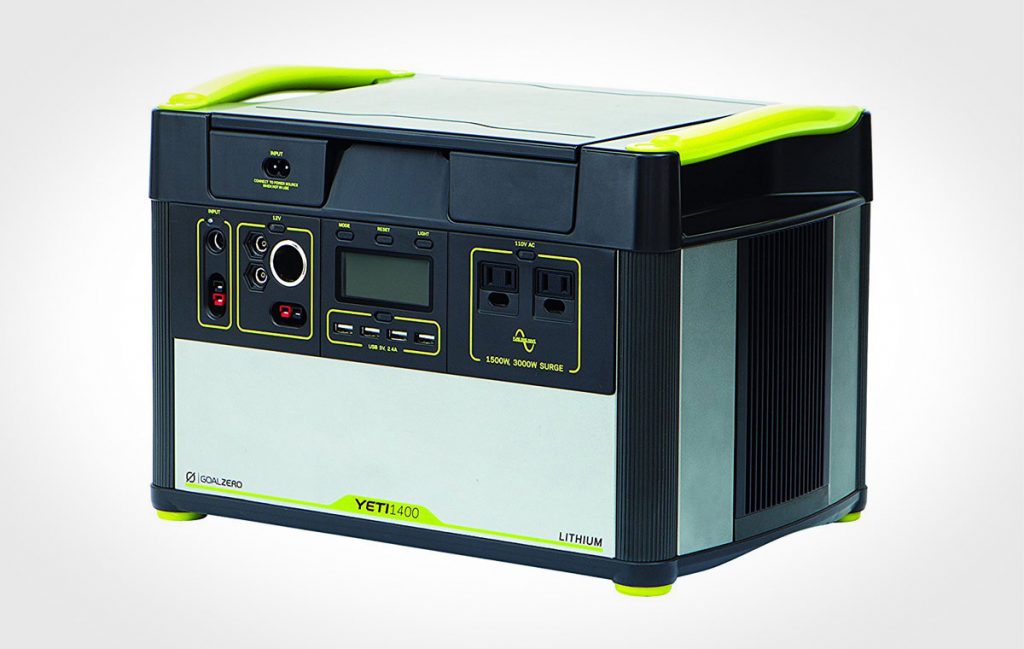 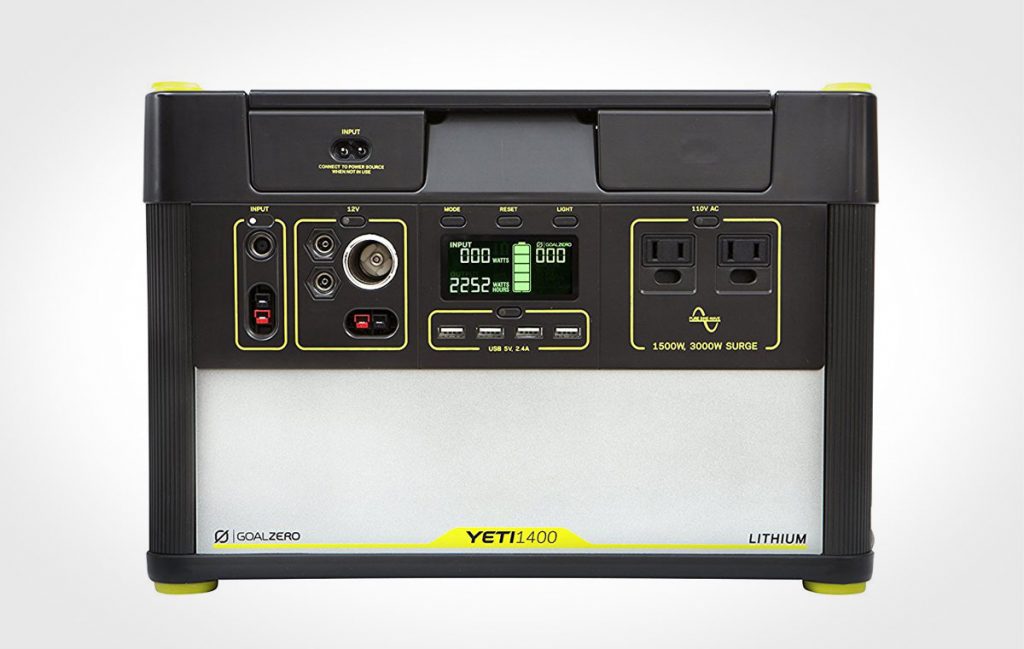 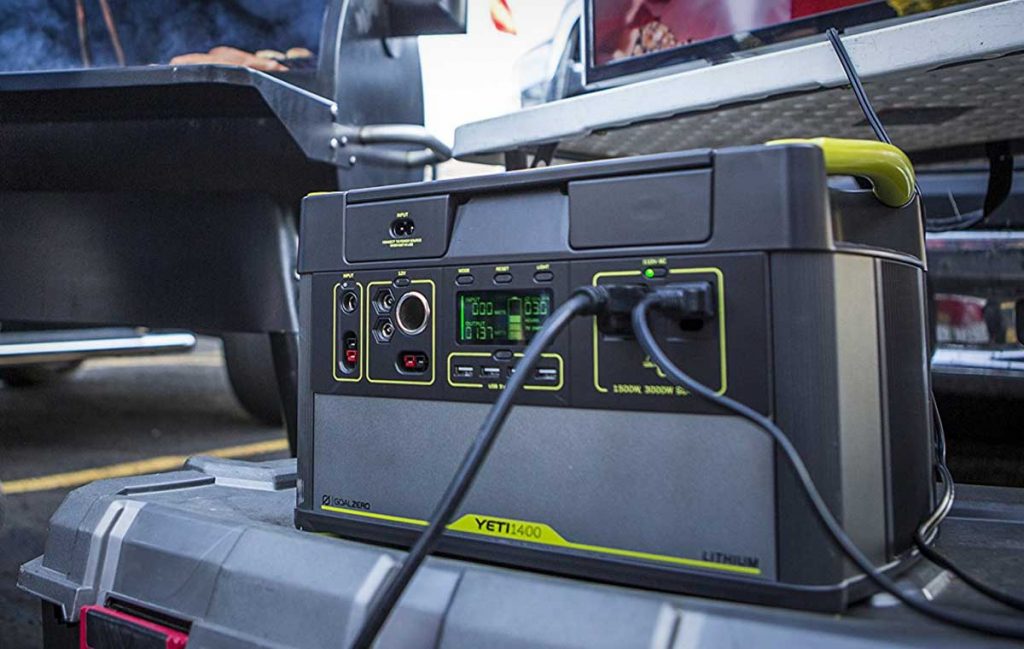 The Cobra Jumpack will ensure those booster cables remain packed deep in the garage. Over the last ten years I’ve relied on my...

Stay charged while the water’s boiling with the BioLite KettleCharge. When we’re in the backcountry the kettle is constantly whistling. Whether it’s for...

Free yourself from wires with the ARK Portable Wireless Charger. This little device instantly charges all Qi-certified devices wireless. The best part is...

Free yourself from the grid with the Kraftwerk Fuel Cell Portable Charger. You’ve probably seen countless portable chargers this year, but nothing will...

You’re heading out on a week-long camping adventure. You’ve packed everything including the kitchen sink but you still feel like you’re missing something....

Meet the BioLite BaseCamp, the only stove that can keep you and your devices fully charged. Retire the campfire grill as the BaseCamp...