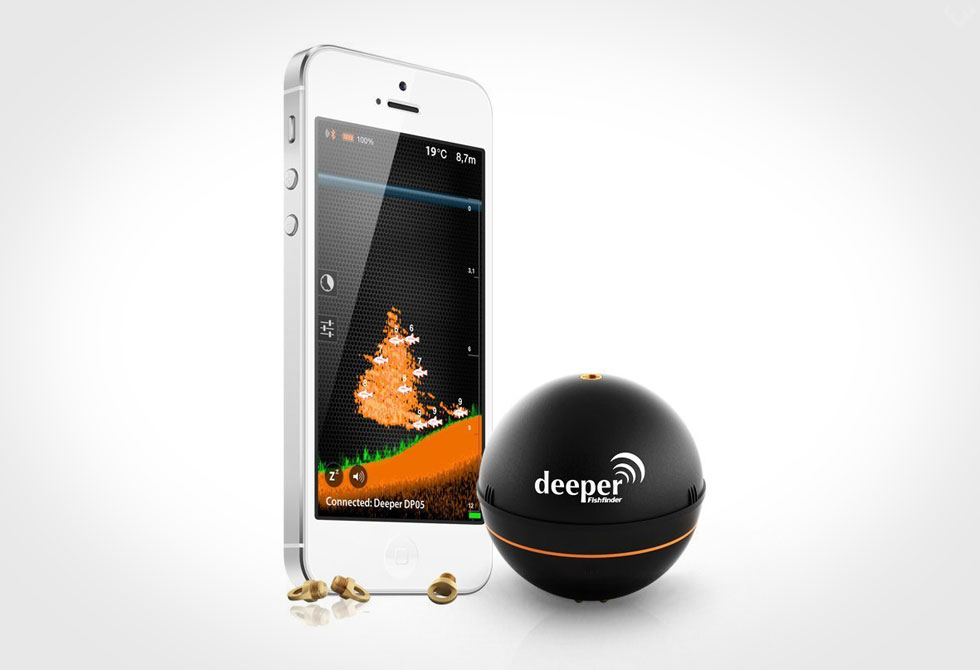 The Deeper Fishfinder will ensure you never get skunked again. We’re always up for a challenge, whether that’s no bait, barb-less, single hook or just being patient; but if there’s no fish your instincts, technique, and experience become useless. The quantity of fish in our rivers and lakes aren’t what they used to be and it’s becoming harder and harder to find good spots. It’s not that we’re lazy (well, maybe a little), but we’d much rather spend an afternoon fishing a river that is guaranteed to have fish. The Bluetooth enabled Deeper Fishfinder will not only tell you if fish are in your vicinity, but will also display the water depth, temperature and terrain. Simply cast out the 100 gram waterproof ball and start watching the live sonar (130ft depth and 160ft range) display on your Android or iOS app. No cell service required, just as long as you stay within 150ft bluetooth range limit. The Deeper Fishfinder functions in temperatures between -20C to 40C, and will last about 4 hours of constant use, and is recharged within about 2 hours via micro USB. 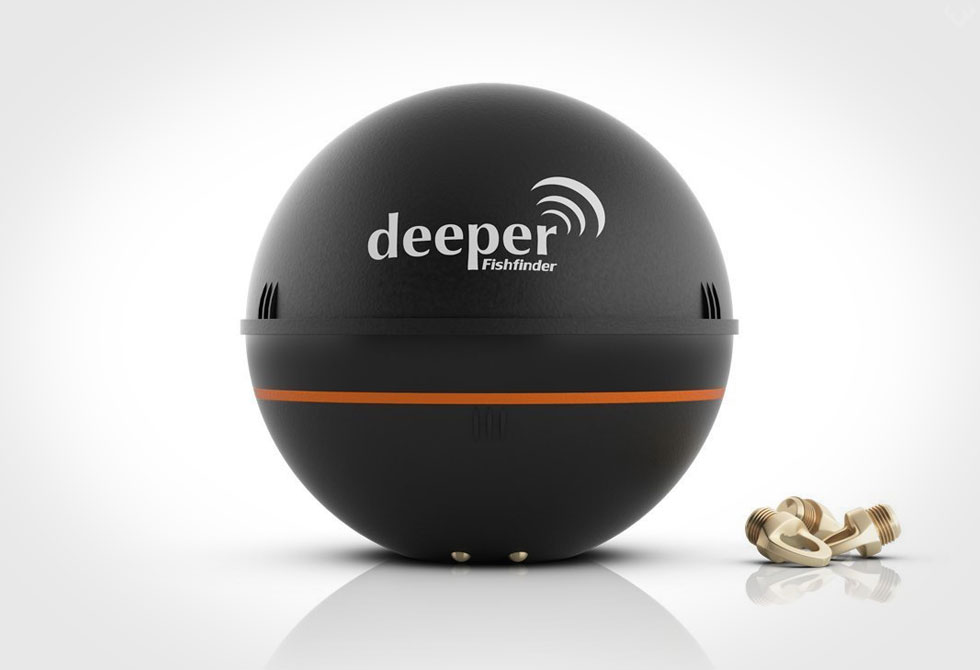 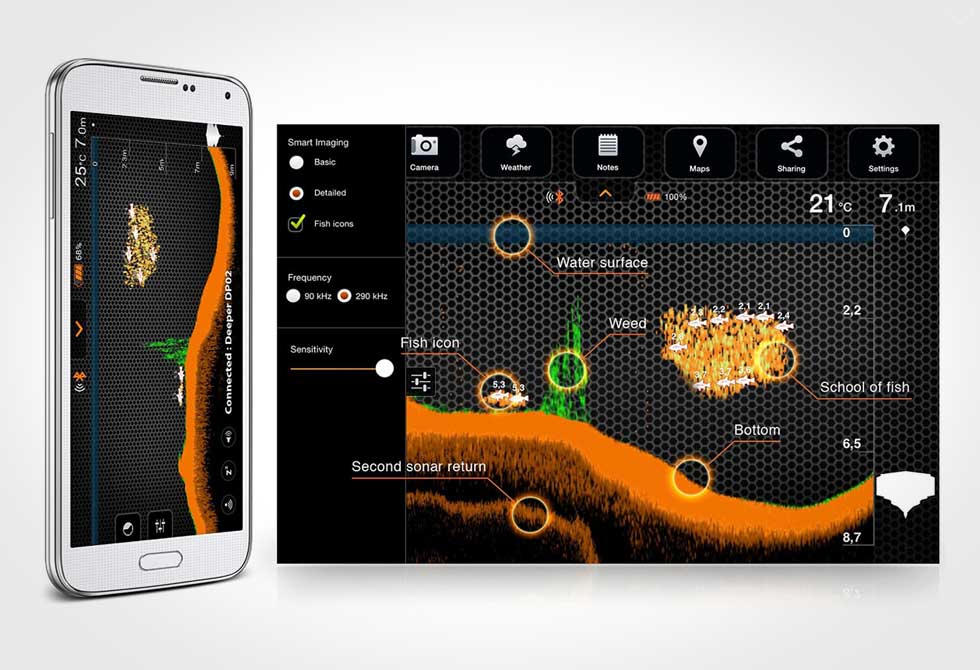 No reception? Not a problem for the goTenna. When there’s no hint of civilization, or you’re caught in a cell dead spot, the...

Set your sights on the Kiowa Recurve Bow. I’ve always had a great admiration for bows, whether it was Robinhood, Green Arrow, or...

The Ti-KLAX Lumberjack Multi-tool/Axe does more than just chop. Anyone who loves the outdoors has to get their hands on one of these....

Camp life will always shine bright with the Solio Classic 2 Solar Charger + Alva LED Light Kit. There is nothing that we...

The Wood Bike Hanger Iceberg takes a unique angle on the classic wall mounted bike rack. There are many different styles of wall...