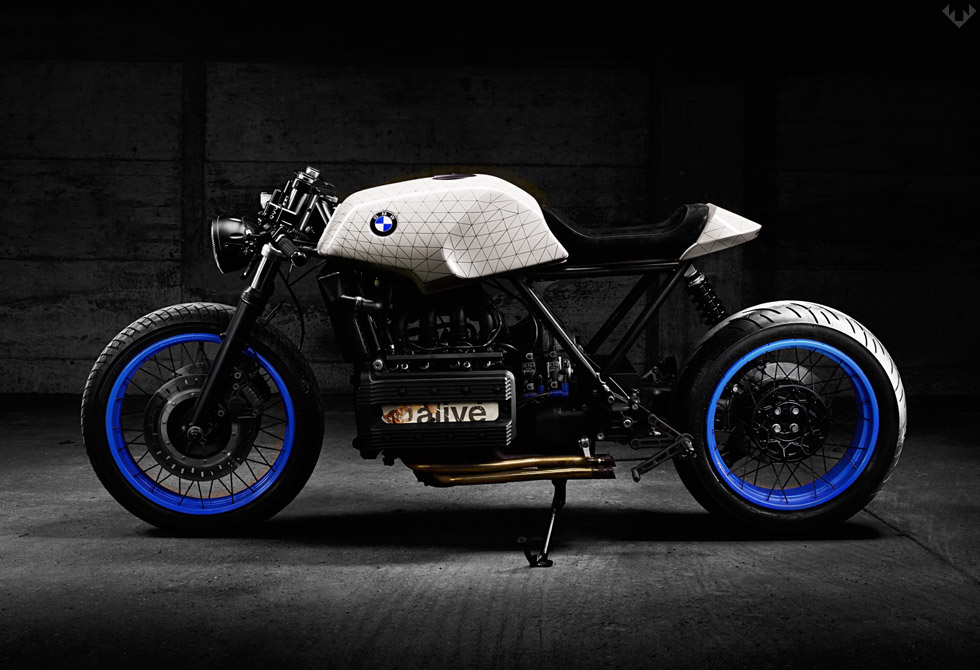 The 3D world takes on a reality of its own with the Impuls BMW K101. It’s rare these days to see something so gorgeous that it stops you in your tracks and I think you’ll agree that the Impuls BMW K101 is a true work of rolling art. Based on the 1985 BMW k100, the bike’s design is a rework of how traditional bikes are built, from the custom manufactured parts all the way to its appearance. Builders Philipp Wulk and Marrhias Pittner of Impuls had a flash of genius by bringing aboard artist Fabian Gatermann, creating an instant classic that would fit right at home with the iconic BMW art cars. As fabrication of a motorcycle is a work of art all on its own, Fabian builds upon this with a series manual created polygons that are then interpreted and redrawn by hand back onto the bike. The end result is an impressive mix of 3D modeling that flows wickedly with the many one-off part collection. The BMW k101 is to hard to pass up, redefining what functional art should look and feel like in the 21st century.

To get the full specs check out Impuls and than head over to Weekend Heroes to purchase it. 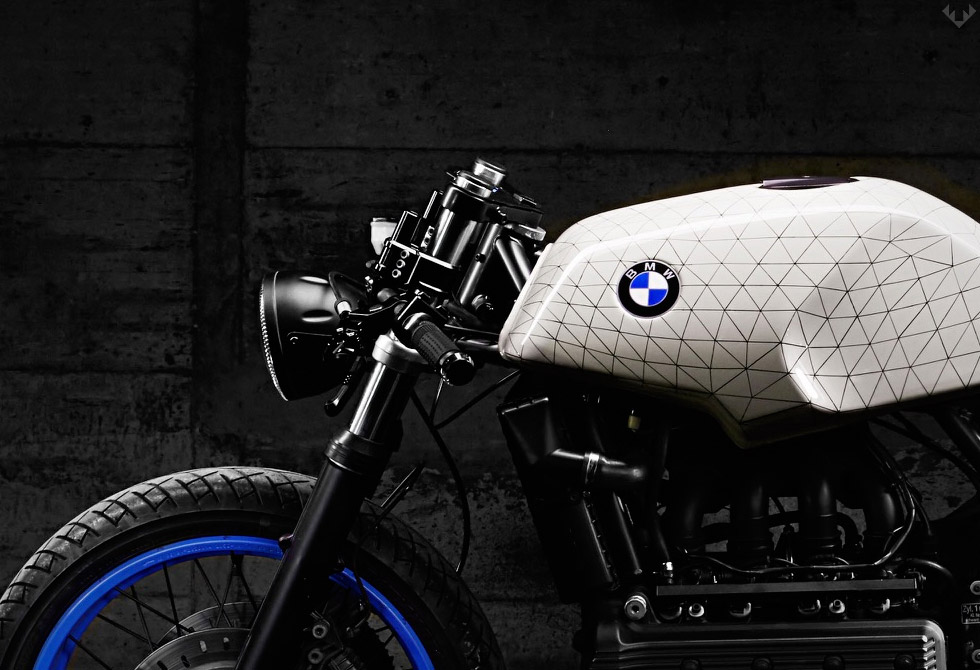 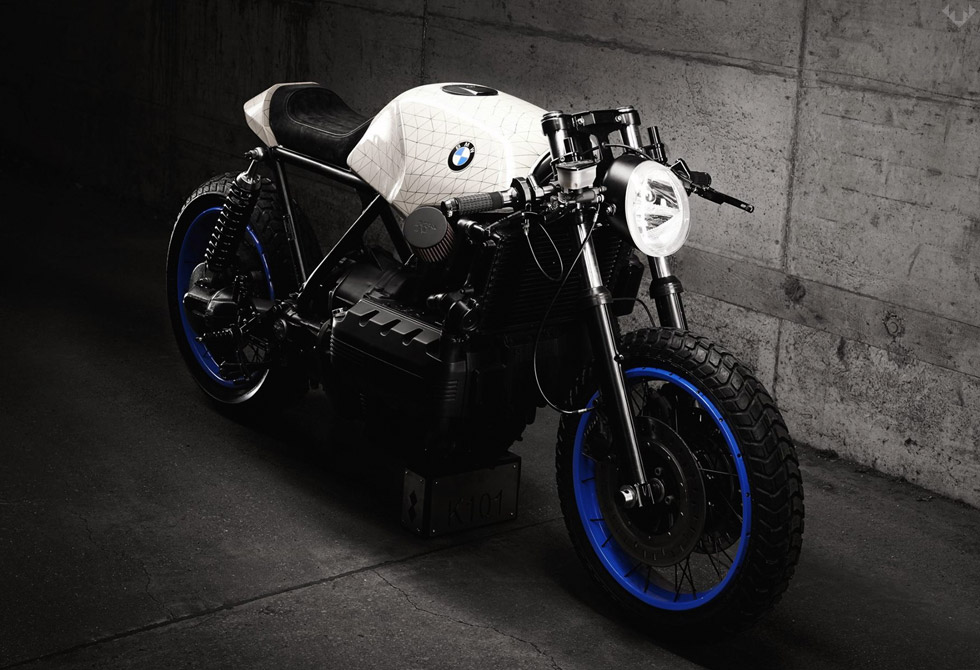 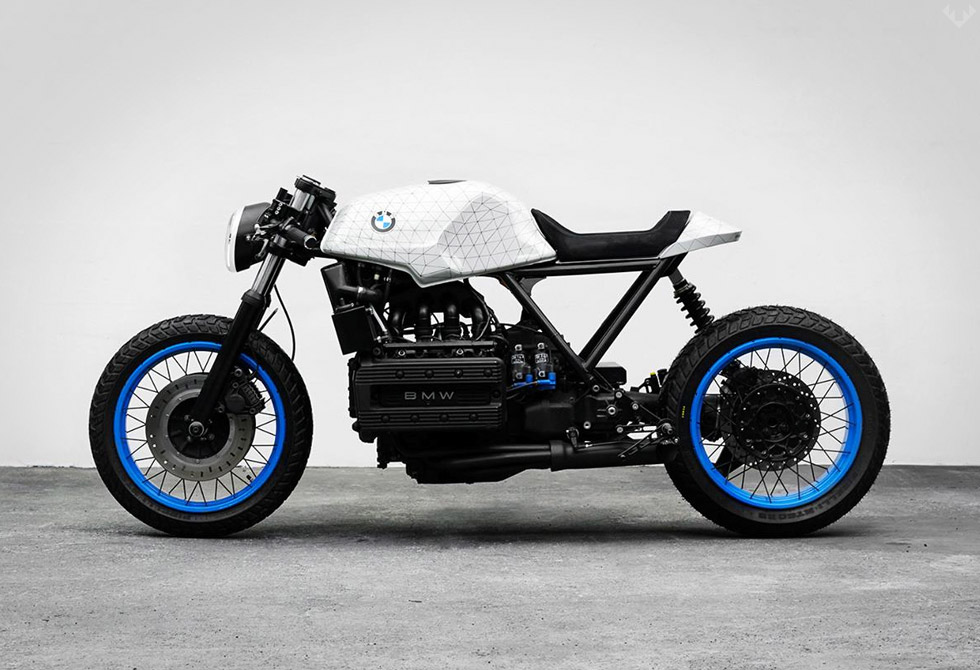 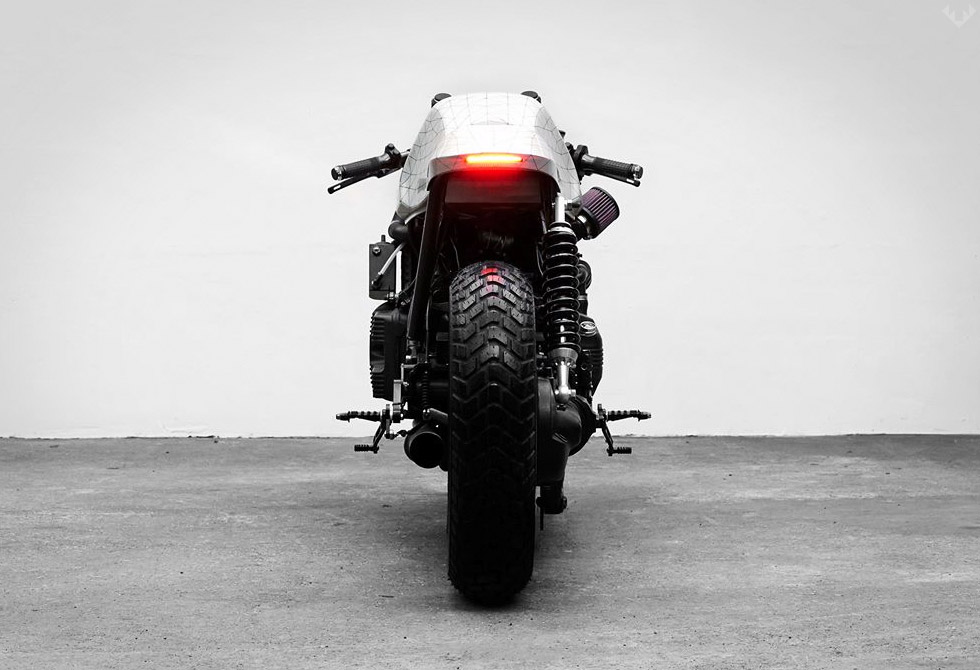 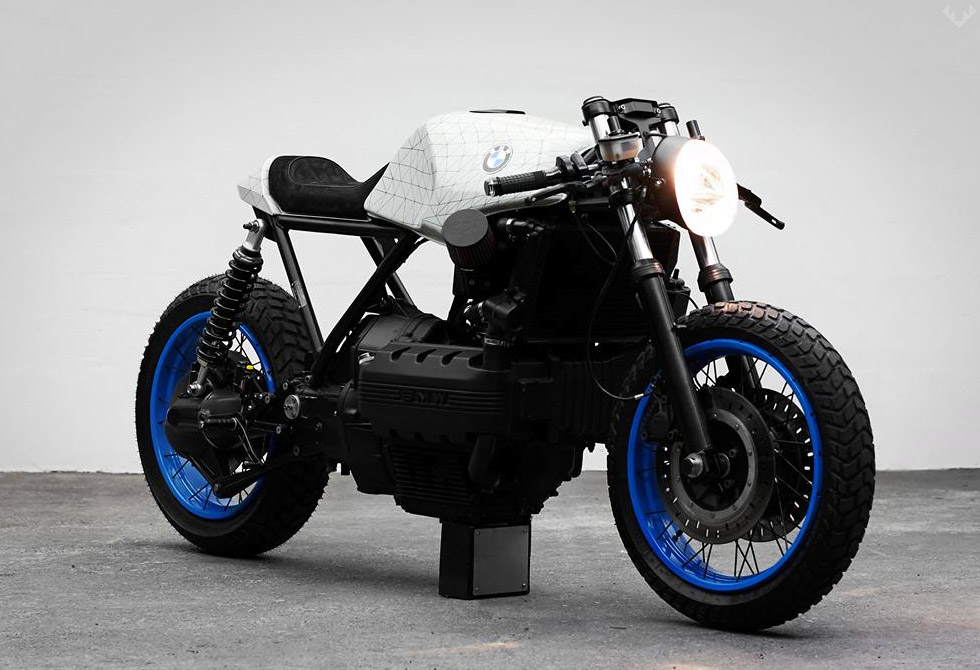 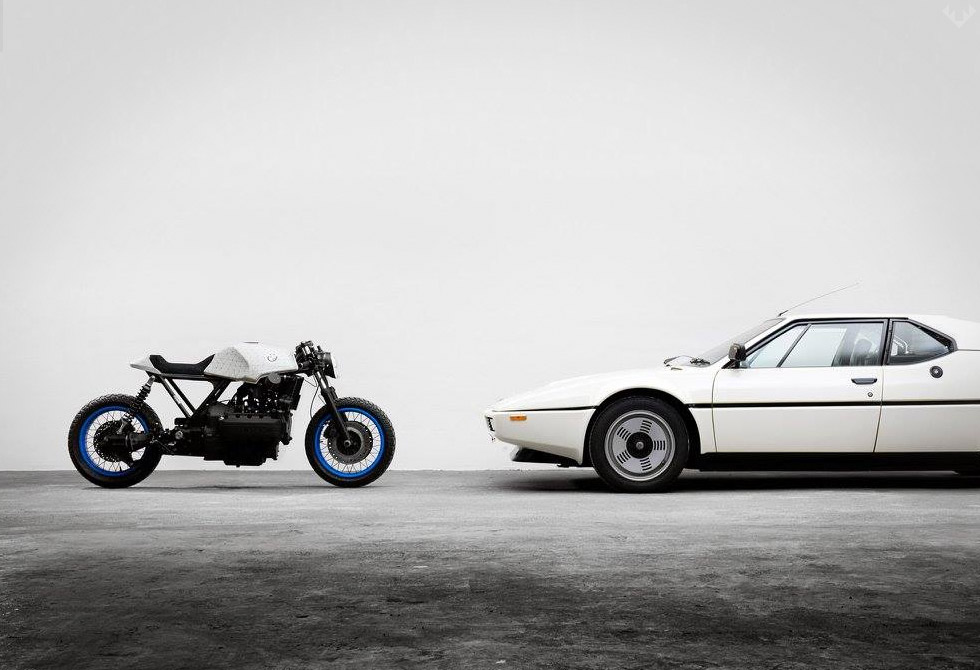 The 1976 Classic Ford Bronco is a vintage beast that is ready for a rebirth. If you’re looking for a truck that has...

No roof rack required when you’re packing a SeatRack. Even if you have a roof rack or box, there are situations when your...

Stay true to the 36er with the TrueBike. Riding in comfort and style is one thing but imagine being able to take on...

Be a part of the tour with the Limited Edition fi’zi:k Road Saddle Collection. We’ve been glued to our TV watching le Tour de...

There is electricity in the air with the Marbel Electric Skate Board. It seems these days that electricity is passing through more than...

Save your life and your ass with the Bicyclecrumbs Fendor Bendor. Being seen on the road is an ever growing challenge (especially with...