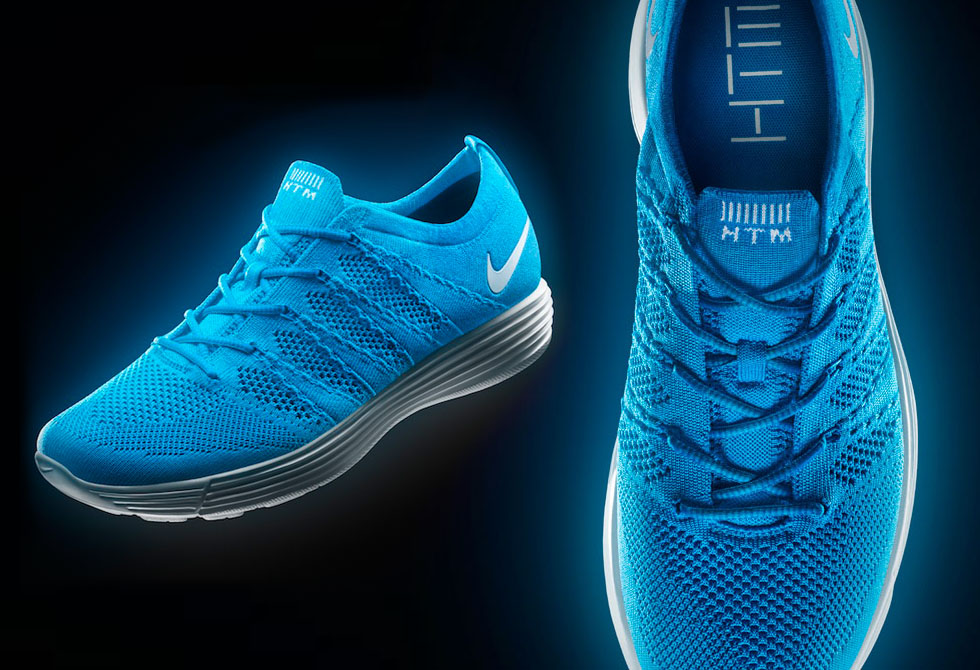 We have to confess, we’re not the most die-hard Nike fan. Having said that, the new Nike HTM Flyknit Sneaker has really caught our eye. This third installment is part of a six-series design that began in 2002 between style leader and designer Hiroshi Fujiwara, Nike design legend Tinker Hatfield, and Nike CEO and designer Mark Parker. These three design amigos have worked to push the limits of design, concept, and construction previously showcased in Nike products. On Saturday, July 28th Nike will launch the  Black/Blue glow at noon, with the subsequent designs being launched in August 2012.

Take a peek at the American made Lanona Porter Boot. A premier plain-toe boot that boasts rugged performance, superior comfort and outstanding quality....

Take to the courts in the original Adidas Superstars. Running strong since 1969 the Adidas Original Superstar has seen little decline in its...

Bring on the fall weather with the Daleton Sneakers by HUNTER. With fall in high gear, cold and damp weather sets in, and...

Let the Vans x finisterre UltraRange Sneakers guide you to the surf. Born from the hunger for adventure, this collaboration between Vans and...

Say hello to the Original Achilles Leather Sneaker by Common Projects, a shoe with a split personality. Why complicate your style with some...

The classic Monkey Boot makes a comeback with the Deus Ex Machine x Tricker’s collaboration. A staple from our past, the Monkey Boot...